An overdose of amphetamine – sounds, as a myth. Many believe, that this drug is harmless to the body. Amphetamine – a substance, possessing psychotropic influence. Due to the damage caused to the body after eating, it made the list of officially banned. Up to this point the drug is actively used for reducing appetite, in the treatment of obesity. People didn't think about that, can happen from amphetamine overdose.

The drug had a number of side effects, who were treated various mental disorders. However, it is a long time did not pay much attention. And only frequent overdose amphetamine has become a serious cause for concern.

An overdose of amphetamine

A patient during the use of the drug increased the allowable dose of. Such rash actions lead to the disruption of vital systems and structures. The most damage gets the brain, heart, liver and lungs.

In particularly severe cases, the effects of amphetamine overdose are tragic, respiratory arrest, leading to death. Its action medicine is starting to have half an hour after eating.

An overdose of amphetamine comes in two varieties.

Occurs after repeated administration of the drug for a short period of time. Most often the patient ceases to feel the effect and decides to re-take the medication. Such attempts may occur several times a day.

Outcome excessive use is psychosis or coma. It is understood, amphetamine has the unique property of slow elimination from the body, so, using it, it is impossible to ignore dose, doctor. 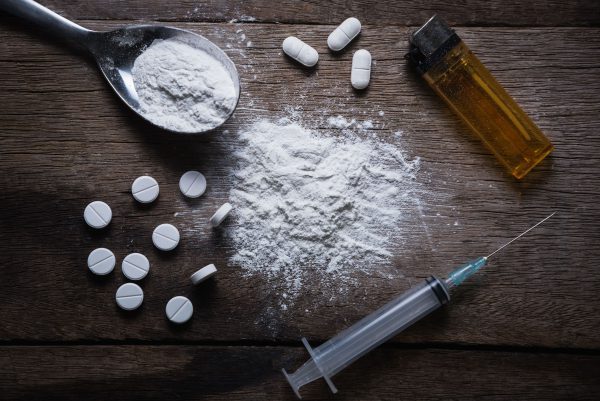 A deadly kind. The person takes a dose of the drug, to save it even during intense, professional help is impossible. How much amphetamine to overdose, relevant in modern society, the question.

Experts, investigating real cases, could give an exact answer. To be fatal enough 52 mg/kg intravenous.

An overdose of amphetamine: symptoms 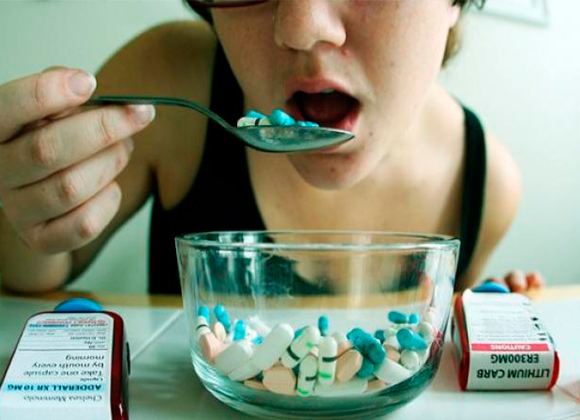 Unfortunately, to identify it at an early stage is almost impossible. Signs of amphetamine overdose are similar to those, which a person experiences during normal reception – emotional stress. That is what prevents timely assistance.

Signs of amphetamine overdose, to help identify the clinical picture:

Can develop signs of psychosis, accompanied by excessive activity, talkative. The patient may start scratching his ear, often to swallow, and his speech becomes slurred. Often there are visual hallucinations.

This slight increase in the allowable amount of the drug can cause a convulsive contraction and pupil dilation. Thus, it is understood, it is always important to stick to the exact amount of medication, specified in the recipe..

What to do in case of overdose amphetamine

The main risk would be the difficulty in providing first aid. If in most cases the correct solution is gastric lavage, here, a similar exercise has no meaning. The reason is quickly penetrating into the bloodstream substances.

Therefore, being in such a situation, it is necessary to observe a special sequence of actions: 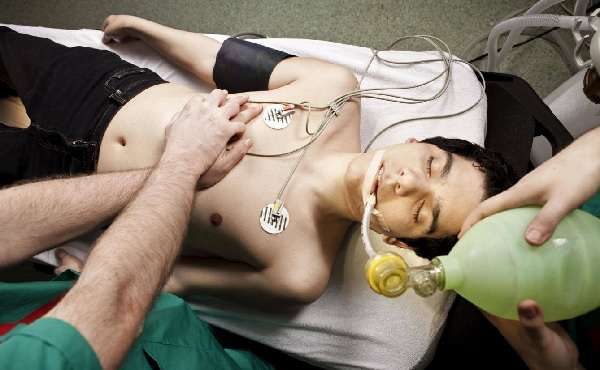 It is important to wait for the ambulance.

On arrival to the hospital, the victim will assist. Then prescribe symptomatic therapy. Usually it involves a number of complex activities, depending on the specific case. In any case, the treatment takes a long time and careful monitoring by medical professionals.

Liked the article? Here you can share with your friends in social. networks and evaluate this record “How does an overdose of amphetamine”: