Madness, stop breathing, death effects of taking hallucinogenic plants Mandragora. The Mandrake root is a popular, fairy flower from the famous movie, the wizard has on the body is not the most favorable effect. The Mandrake root is actively used for several centuries with the aim of obtaining narcotic effect. Only few people know, what negative impact has the Mandrake. He is serious damage to the nervous system and brain. 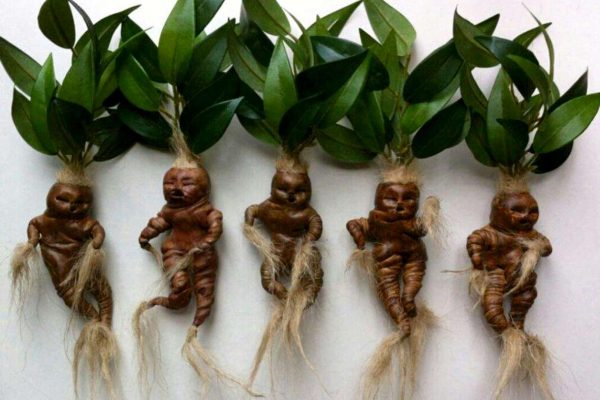 Mandragora – known since ancient times the plant, having large leaves with yellow berries. Ingestion of even small dosages, the plant is able to inflict a mortal threat.

Many years ago, the Mandrake root, leaves and bark used as a laxative analgesic. In addition, it helped to get rid of feelings of anxiety and severe depression. The most popular flower of the Mandrake and other parts used by shamans, conducted magical rites. They were sure the plant has incredible action.

Forest Mandrake has long been known as potent drugs, can cause hallucinations. The plant provokes a strong change creation. Only few people think about the list of side effects. The most serious of these is a comatose sleep and death.

Usually the plant is used in dried and fresh form. It contains a sufficient number of highly active alkaloids, so he calls the following properties:

Due to all these effects, in 16 century, the seeds of the Mandrake was used in medicine. The crushed plant was given to patients in postoperative periods. However, due to numerous negative consequences, unusual plant ceased to be in demand. Although even today there are traditional healers, actively used the seeds of mandrakes in preparation ciudadanta settings. 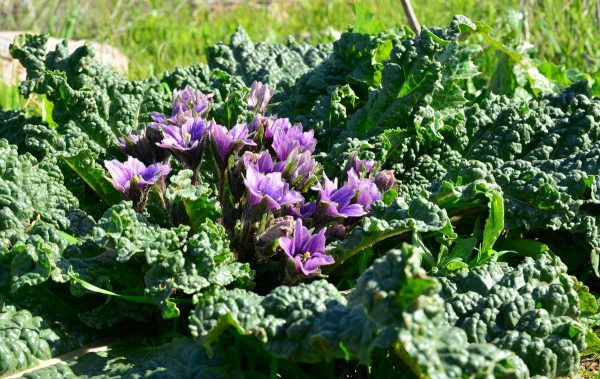 Dried substance is capable of exerting multiple effects. Why people after eating may be immobilized, and even seem dead.

Once in the body, hazardous components begin their active effect. Then contribute to the emergence of serious health problems. 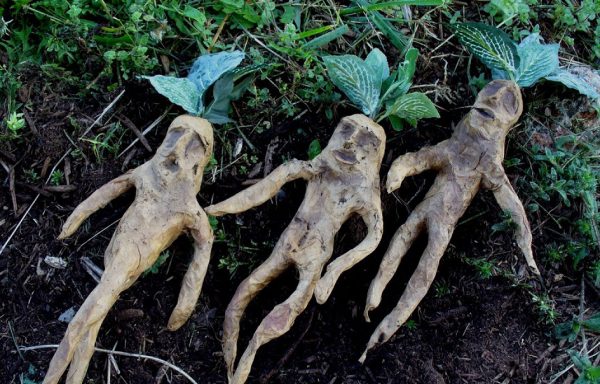 Infusion of Mandrake starts its operation after an hour after drinking. The first symptoms becomes uplifting mood, and the emergence of a sense of lightness in the body. People no longer feel time, it seems, it goes slower than usual. Here only a positive effect does not last long, it is substituted with other symptoms:

Then there is depression, the addict becomes lethargic, it's hard to focus your thoughts. Appear memory lapses. After a couple of hours you start getting vision problems. There is a strong feeling of thirst, weakness, insomnia. Such feelings can last a few days. So often, experienced such decide not to experiment.

Find out, where the Mandrake root grows, many people seriously think about that, to try the effect of the magic plants. In order not to regret it, should know about side effects:

Often the reception of grass causes severe poisoning, to cope with which is possible only by means of gastric lavage. However, it is understood, the consequences can be much more serious. Therefore, it is better to abandon such experiments.

Liked the article? Here you can share with your friends in social. networks and evaluate this record “Mandragora – a plant drug”: