In the drug world there are always new drugs, dependent able to deliver the desired pleasure. However, most of them can provoke tragic consequences and cause of death. It is to such drugs are usually referred to Dimethyltryptamine or DMT, in other words. This is a dangerous tool, providing a psychedelic effect. The main trouble is getting the manufacture of the drug, friendship often ends in death. 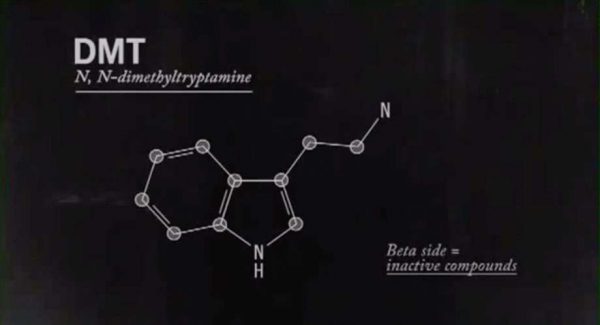 Dimethyltryptamine began its existence in 1931 year, when in the process of synthesizing it received the famous British chemist Richard Mansky. However, the presence of drug effect for a long time has been hidden. Only after 20 years, medic Stephen Zaro found out what harm, causes the drug on the human body. Specialist will conduct sufficient research and experiments.

What is it — (DMT) Dimethyltryptamine?

After years of study,, it was found DMT refers to the alkaloids, able to provoke hallucinations. During its use person gets a distorted understanding of reality.

It is important to note, to meet DMT in plants, Russia is quite simple, in such as:

So the plant was used by shamans to conduct mysterious rituals. It was able to provoke hallucinations, introductions, which were perceived as real magic. 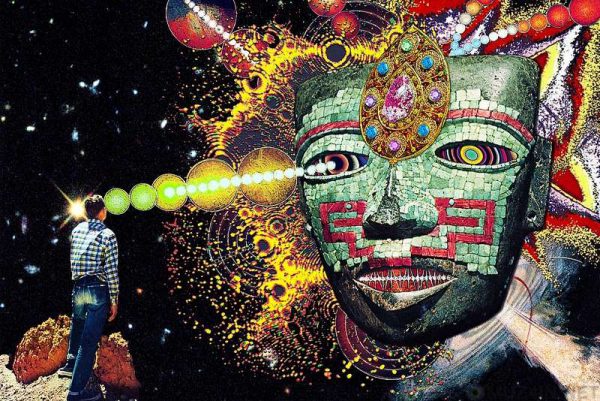 In appearance, the drug is crystal-powder, having several shades:

Few people know, but DMT (dimethyltryptamine) able to be produced in the human body. However, its quantity has a tiny volume. The increase in the hormone occurs in a dying condition.

Thanks to the simple structure, DMT molecule actively created in various underground organizations. It proves that it is widespread.

Dimethyltryptamine is commonly attributed to one of the most powerful drug. Therefore, its effects on the body allures the following symptoms:

Usually Dimethyltryptamine provides a short-term drug effect. Therefore, to increase the effect, dependent individuals use substance as a solution for injection, or as Smoking blends. However, this does not help permanently extend an incredible feeling. The results of the experiments, it was found, what the addict is experiencing while taking the drug:

According to witnesses, DMT (Dimethyltryptamine) is the real key to the fairy world. Where plants come to life, and talking animals. Often the emotions are so vivid, what to describe them is simply impossible. That is what attracts patients, once again to experience magical worlds, experience the incredible sensations.

The use of narcotic drug might lead to the following symptoms:

Emerging, the discomfort can last for weeks.

People in a condition of drug intoxication would commit rash acts. So consume the drug becomes dangerous to others. The most common it becomes schizophrenia.

Additionally, DMT can cause side effects:

Prolonged use of the drug develops schizophrenia, dementia.

The appearance of dependence

Many people mistakenly claim, the drug is not able to provoke the emergence of dependence. But in fact,, the desire to once again plunge into the mysterious, the fairy world is often beyond common sense. So man once again picks up dangerous drug.

Constantly desire to get a new dose provokes the emergence of resistant traction. That's just to get rid of it alone often fails. In addition it is important to understand, DMT is included in the list of banned drugs and its use and distribution on the territory of the Russian Federation is prohibited.

Harmless at first glance, the drug can provoke a degradation of the individual. Therefore it is important decided to experience new emotions better to use a more secure method.

Liked the article? Here you can share with your friends in social. networks and evaluate this record “What is DMT”: