In modern society there are many different drugs. Each of them has its own characteristics. And often the question arises, what is different from heroin, cocaine, because both of these substances has a huge number of similar qualities.

Cocaine and heroin: the basic nuances

Understand the current topic, what is different from heroin, cocaine first of all, special emphasis must be placed on the process of manufacture of the drug. For greater clarity, it is necessary to consider each of the drugs separately.

The drug belongs to the group of alkaloids, isolated from leaves of Coca plant. To create the desired formulation plant thoroughly digested with the addition of the necessary complementary. They may be different, after all, the difference components are the following types of products:

Each of these drugs can inflict tragic consequences. In appearance, it is a beige powder, with a faint odor.

Dangerous drug connection, which is based on the opium poppy. There are several countries suppliers, among which China, Mexico, Pakistan and India. 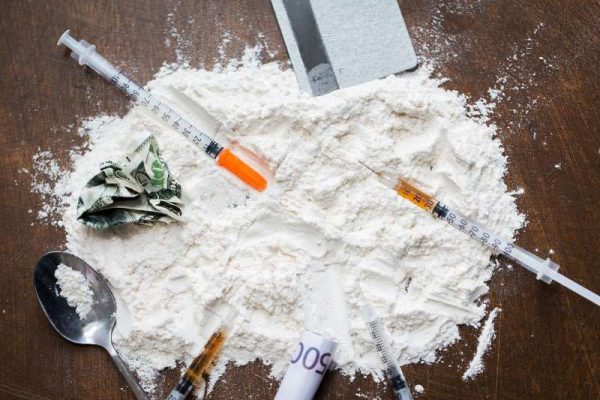 It is prepared solely in terms of laboratory. For this poppy heads thoroughly heated, achieving evaporation of morphine. Then to the obtained powder add the necessary additions: caffeine, amphetamine.

The most extreme addicts make the decision to simultaneously consume cocaine and heroin. This combination is called "Speedball". Even a slight overdose of the drug can trigger fatal.

Drugs in appearance like coarse sand, snow white. He is completely missing is the smell, but there is a slight bitter taste. Color and taste may vary depending on the use of additional components.

What is worse cocaine or heroin

To answer this question unequivocally difficult. Because both drugs are strong drugs. Annually on their fault in Russia kills more than 80 000 people. Therefore, comparing cocaine and heroin, it must mention the danger of each of them.

Heroin is most often consumed by injected. Such a method is already considered a threat. Because often injections are placed in unsanitary conditions, prone to entering dangerous infections. The concentration of the drug reaches 80%, at that moment, sniffing their how to bring it all 25%.

After consuming the drug regardless of the method of use, the patient experiences the following violations:

After a few minutes after eating the person is immersed numbness. His embrace of illusion. 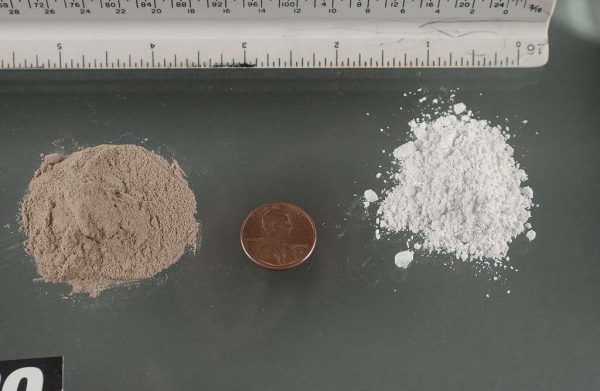 To answer, what distinguishes heroin from cocaine, you need to consider the action of the second drug.

Cocaine always consumed by Smoking or inhalation. Once in the body, dangerous metabolites rapidly spread throughout the body. In the first place begins to suffer brain receptors. The pleasure center is stimulated, there is a feeling of relaxation, joy.

In addition to this there are other symptoms:

There are external signs, able to identify drug use. These include redness of the eyes, inflammation of the nose. Unlike cocaine, heroin is often so subtle, that even the experts in this field are not able to accurately answer, what to eat patient.

Difference cocaine heroin will be completely indifferent when an overdose. In both the case of exceeding the permissible dose would be tragic. Appears tachycardia, the pressure increases, comes strong excitement, there are visual hallucinations.

Especially the overdose negatively affects the cardiovascular system. Therefore, in the most severe cases, overdose may result in loss of consciousness and coma. In the absence of appropriate medical treatment for a couple of hours later, death can occur. 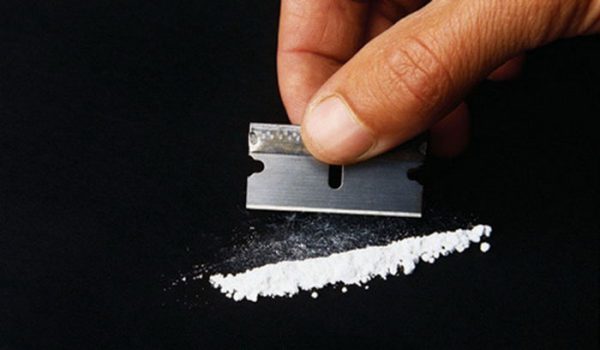 If we consider what is worse cocaine or heroin on the development of dependence, cocaine craze is much more serious. The person experiences severe psychological dependence, and after 3 months, appears and physical. For a withdrawal characteristic the following symptoms:

Break-up can stay the whole month. So to cope with her own works only units. In all other cases, therapy recovery should be implemented in the walls of the hospital.

Heroin dependence is a serious danger with abundant love in a needle. And in this state the patient can harm themselves and others. Often addicts commit murder or suicide. Abstinence against the backdrop of the following symptoms:

Often there are severe convulsions and tremor of the extremities. It is important to note, this drug is the most fast. It only takes a few seconds. That's just a brief infatuation, soon ends unbearable pain. 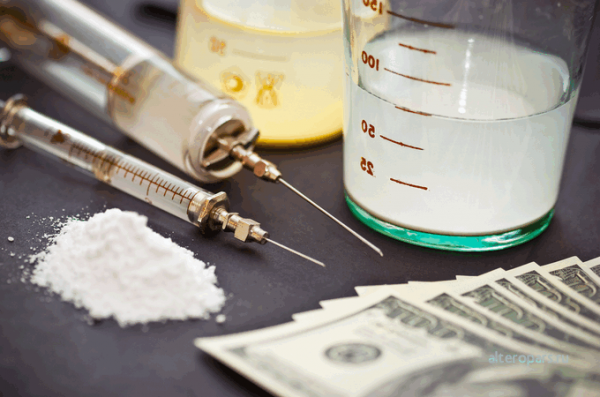 What is more expensive cocaine or heroin

Considering both drugs, it is impossible to ignore their value. The price tag for heroin is much more expensive. So. 1 kg is estimated at 85 000 rubles. Blame the incredibly heavy breaking, forcing dependent to buy powder for any money. Why in the world the most popular is precisely the cocaine.

Regardless of the type of powder, the outcome of the friendship will be the same – death. So do not compare, look for secure counterparts, because each drug entails many tragic consequences.

Liked the article? Here you can share with your friends in social. networks and evaluate this record “Unlike heroin, cocaine”: