Blue Lotus plant, belonging to the family of Lotus. This perennial flower, sprouting in temperate, tropical climate. In Russia it can be found in the Far East, Of the Caucasus or the Volga. Some of the peoples of the East it is customary to carry in sacred, symbolizing the sun. It has a beautiful, leathery plants, having a special flavor. 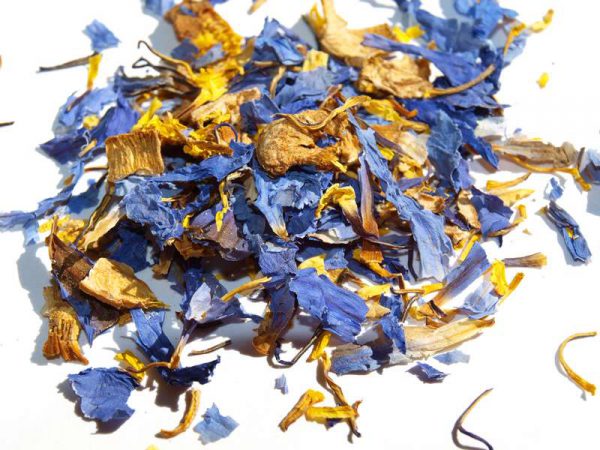 History of the blue lotus

Blue Lotus grows out mud, gradually directing their leaves to the sun. In the end of the water column appears beautiful flower. Daily sunrise, the plant shows its beauty to others, and with the sunset once again submerged under water. Due to this unique property it recognized the mysterious, rich heavenly powers. The ancient Egyptians worshipped and admired Lotus.

They were used as offerings to the gods. They adorned the crown of the pharaohs, and even used as images on gold coins. Around it runs a huge variety of legends. Considered, the oil blue Lotus has magical powers and is able to fill a man with energy. A few decades later scientists were able to carefully study the true properties of the magic flower.

Extract of blue Lotus could be used for medicinal purposes. Due to its medicinal properties it is actively used in Tibetan medicine. The plant is able to provide a bracing effect, and also as drugs for the treatment of diseases associated with the lymphatic system. 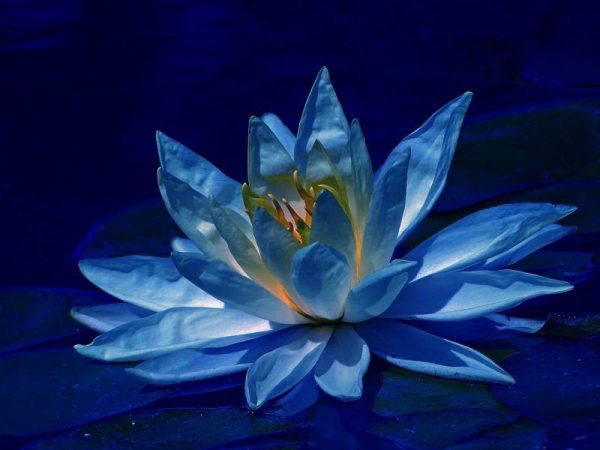 Extract of blue Lotus can be easily called a real elixir of youth. It manages to cope with severe pain, toning the body, and to produce a rejuvenating effect.

The basic principle of operation is based on relaxation, caused by exposure to opioids, which was soon replaced aphrodisiacal effect. The impacts lasts for a long time, so wanting to extend it, people make the decision to use the drug gradually.

Some people, in order to strengthen the arising effect, combine the use of Lotus and Salvia, divinorum. However, it is understood, the effect of the flower though, and bears no long-lasting effect, can be filled with a special depth and power.

Known, the plant is widely used not only for medical purposes, but as a food product. It contains a large amount of starch, fiber and sugar. Additionally, the color adds a familiar food with new flavors. So, the root is used for cooking fried foods, and the seeds make flour. Special purpose received the petals and stamens, that was my take on tea.

However, despite such a huge number of useful properties, has its reverse side. Blue Lotus can have on a person's intoxicating effects. Under the effect of the plant man becomes drunk and even differently perceive the thought. Therefore, blue Lotus to buy on the territory of Russia is impossible. Their turnover is prohibited. Based on the decree of 2009 year, the plant made the list of banned drugs.

Wanting to get an intoxicating effect, people dried leaves of the flower and eat. Although some use it by infusion in a dry wine or tea. In modern society, especially common used as a Smoking mixture. It is important to note, the resulting effect is very different depending on route of administration. The length of the effect depends on the dosage amount. Usually it reaches one hour, although it may take up to 5 hours.

Oil blue Lotus contains the composition of chemical compounds, which belong to the class entheogens apartin, able to have a calming effect. However, it can cause serious disorders in the body. Therefore, it is important not to abuse the plant and to monitor their dosage.

Liked the article? Here you can share with your friends in social. networks and evaluate this record “Blue lotus - a gift of nature and its properties, application”: