There is a persistent myth that, there drugs light and heavy. This division allows the, who smokes weed, not to consider himself a drug addict and not to worry about, he's already addicted. In this article we'll talk about those drugs, which are considered light, and about the severe consequences of their use. 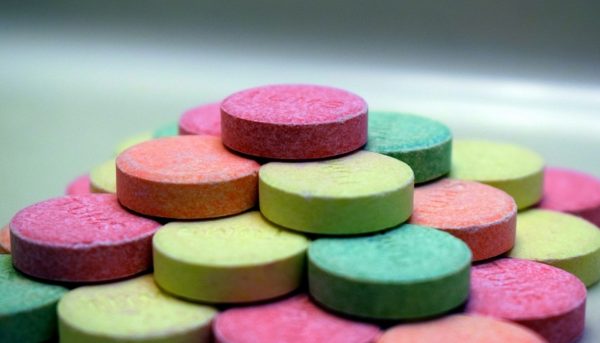 Remember, that there are no soft drugs!

Why there are no soft drugs?

As they say drug experts, to explain the stupidity of this statement, you can give an example – is there an easy death and hard? You can die in your sleep, a possible result of a long serious illness, but the essence is the same – people leave this forever. 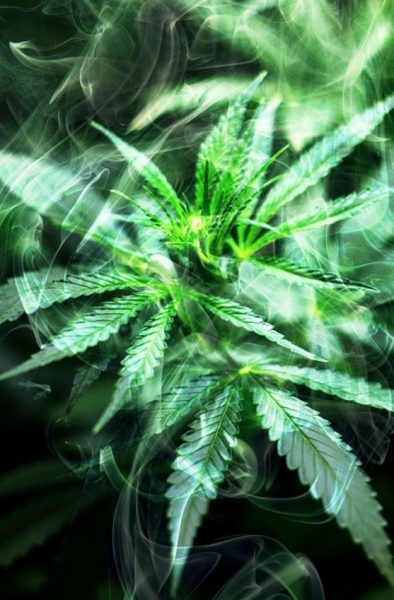 Sooner or later the pleasure becomes a little weed, and breaking – stronger

The grass almost all people do not believe drug or at least, say the following: "Yes, I smoke marijuana (hashish, marijuana), but it is a drug easy!"A very convenient explanation, in order, to hide his weakness to desire to have fun. Known, in Holland weed is legalized, that is, if you are an adult, on absolutely may legally purchase and smoke marijuana.

On the one hand, it seems, the law invented by sane people – if not to ban something hard, then disappear the number of people willing to try it. But there is another side of the coin.

If you've ever been in Amsterdam, you know, there is not difficult to get something "stronger" – heroin and cocaine sold freely, except a little under the counter. The question arises – turns, soft drugs are just a legal step to heavy?

If the person is satisfied with the buzz of permitted soft drugs, then why the Dutch have such a heavy spread of drugs?

The answer is simple – sooner or later the pleasure becomes a little weed, and breaking – stronger, and people (more precisely, ready addict) just have to look for salvation in cocaine or heroine. As you know, the number of drug addicts in the Netherlands, sitting on hard drugs, exceeds all conceivable limits, and they are even treated with methadone, death which occurs more often, than overdose.

Here, how to end people, which just “indulge” weed. Never believe those, who says, what is the drug in tobacco is not to suffer. Marijuana annually “kills” about 500 000 people across the planet. Most of them are ordinary people, which did not need the money. They worked a prestigious job and even had a family, just at some point it became a little sensations from normal weed.

As the doctors say, rarely begins his road of addiction immediately with a "heavy" chemicals like cocaine and heroin. Man, tried in of hemp and marijuana, seems impossible wild and imagine yourself with a syringe. But, through 8-12 of cigarettes in the human brain irreversible biochemical changes.

After two or three months of regular use so-called soft drugs, people are beginning to experiment with ecstasy pills, who also seem to be innocent fun. If you do not stop at this stage, further predictable road – six months after first using cannabis addict will try cocaine or heroin.

How to get rid of addiction to light drugs?

If you are a heavy smoker of the herb, but want to get rid of this dependence, to make it easy, but it is possible. Of course, so the process of recovery from addiction was quick and painless, it is best to turn to a specialist centre. 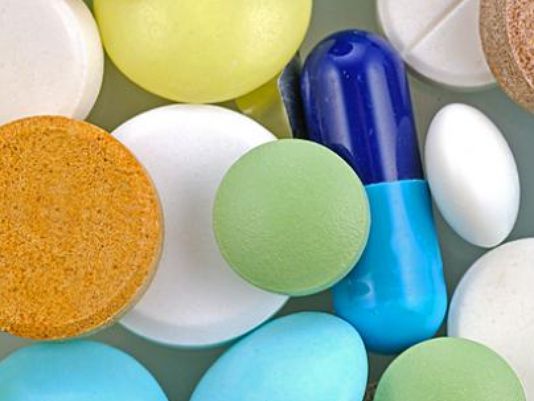 In order, to get rid of the addiction, it is best to contact the centre

There, within a month you simply won't be able to smoke weed. The body itself cope with the break up (will have to go through a few unpleasant days, but they will be, and you'll feel much better), but detoxification will help the doctors. What is detox? This process of liberation of all life support systems of toxins and poisons. The body is a unique "machine", which can cleanse yourself from any poison, but that process went faster, drug experts recommend the use of stimulating and purifying substances.

The process of cleansing and recovery the body can go from two to four weeks. After that person can go home, and you can leave the hospital for rehabilitation. The fact, what to get rid of the physical addiction to drugs does not mean recovery of the drug addict.

Need to find the habit, motivating person once to try weed. It could be normal curiosity or following the behavior of the company, but it could be more serious psychological problems. During rehabilitation the person also says, what it means to live without drugs, forging new social connections, returns the interest in life.

Getting rid of soft drugs alone

Is it possible to cure drug house, free? Can, but it will be harder to do, than, if to trust experts. Drugs are firmly rooted in the way of life. Even having a strong desire to quit weed, the addict will constantly expose yourself to temptation, socializing with old friends, getting to those places, that firmly associated him with the use of funds. Here at the best path to go, if you wish to quit drugs independently: 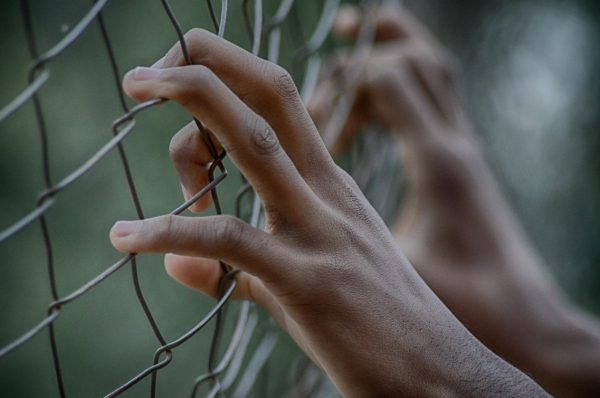 Addict yourself driving himself in a cage, from which you select units only

The first time man, who refused the use of substances will not be easy. Occurs withdrawal syndrome (breaking), but it is worth it to survive, and it will be better. After that begins the process of cleansing the body, which is successfully completed and no administration of stimulating medicines.

It is very difficult to get rid of this addiction by yourself. The dependent person will need a shoulder support from parents, friends, loved one. Very well, if there are people, able to maintain, but if there is no, don't worry. On this day there are a lot of groups of anonymous drug treatment, which provide free care. Former addicts share their experiences and inspire the struggle.

Video “How to get rid of drugs”

There are no soft drugs, it is a myth, invented by drug dealers. Common man you can't sell cocaine (after all, almost all know, what is this deadly poison), but weed is harmless and easy stuff to set the mood. If you have the ability to smoke a marijuana cigarette, the choice is yours. But those people, what we see on the street, impoverished and dying, started, most likely, with soft drugs.

Liked the article? Here you can share with your friends in social. networks and evaluate this record “What is soft drugs”: