Speaking about drug addiction, it is impossible not to take into account public opinion, which has developed around drugs causing it. For example, when discussing AIDS, no man, who would treat this disease loyal. Let's not all use condoms during sexual relations, but nobody wants to get AIDS. With drugs it's not so simple. Talk in this article about the relation to drug addiction of youth and adolescence. 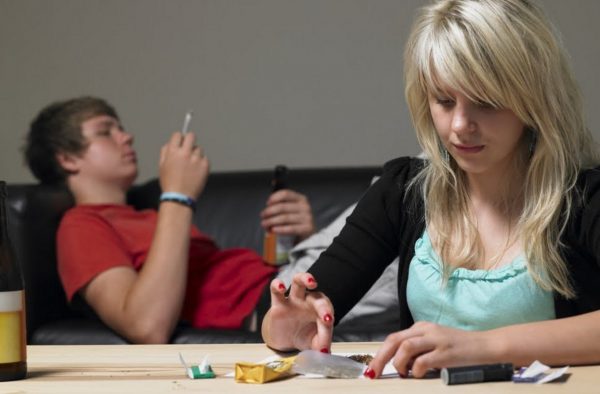 It, what is drug addiction causes trouble, know all about that

The attitude towards drug abuse may not be positive. People do not want to accept those, who looks bad or is a danger to health. But teenagers are very curious to addiction, as they see this as a way to prove something to society!

What drugs are in the eyes of society?

About, drugs can be really harmful, Media and mass-media began to speak recently. Only in the last decade appeared educational programs, in which independent journalists are in clear language tell you about the dangers of drugs. But it is not the ultimate truth. People of different generations relate differently to drugs. What is an addiction and addicts know all unkempt swamp people seen on the streets of every city. But then, that's a healthy, normal man can become the same, hard to be believed.

Of course, that addiction is the scourge of society and all the people refer to it negatively. But to addiction are drugs, but these drugs attitude is not so negative. Let's look at, as drugs are people of different age and what this attitude can lead.

The youth progressive. The younger generation is following the cultural currents of West and East, and quickly takes over all the fashionable and trend. Drugs for many decades are the means for understanding themselves as individuals and experience unusual swarosvski. 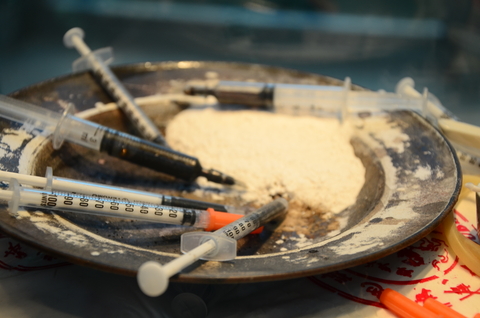 Drugs don't cause most young people have negative

Yes, Yes, don't be surprised! Hippie, modern thinkers and philosophers are strongly advised to escape from the shackles of the modern world, and to do, nothing will help better, than drugs. Also, we should remember excerpts from the biography of Steve jobs, idol of the youth and revolutionary in the it technology, which did not hide, that experimented with certain drugs. "Well if a man tried, what have I done?" – so young people think and do not mind to participate in drug experiments.

Out, what is the attitude towards drug abuse youth negative, but drugs no, and even quite the contrary. This comes from a strong conviction, "I'm not, to me this will not happen". After all, Steve jobs even tried something, died of cancer, not from an overdose? In fact almost all famous stars, actors, singers from time to time relax with the help of drug and do not hide it. Why do I, everyone thinks, following this example, a crack addict? Arguing in this way, out, young people are not unwilling to try a drug.

Addiction and society – two concepts, which perfectly coexist with each other. No one wants to think about dependent people, while addicted to drugs is not getting someone from relatives or friends. This is the essence of all mankind.

How can you avoid drug addiction of youth?

There is nothing more effective, than drug prevention. If a person sure, that drug is poison, no entreaties and stories even celebrities can't make it to try this stuff. Even though the whole world tells about various experiences, man is a conscious enlightened and not offended. 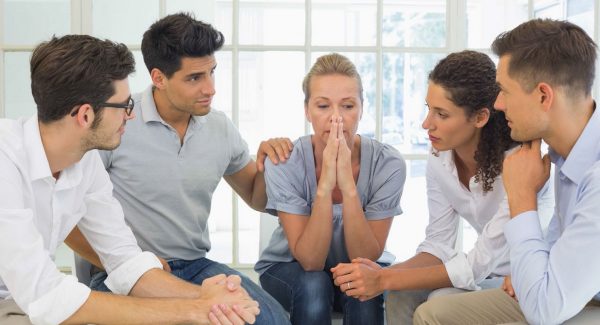 Support – it is very important for any family, in which appeared the addict.

Drug prevention should be implemented from an early age, instilling aversion and negativity to all kinds of drugs. After 8-10 years in the opinion of the child adults can no longer greatly influence, but before this age the baby is like clay. To 5-6 years a parent can lay in the subconscious of the baby any of the settings on good and evil, right and wrong. But this does not mean, after that there's no turning back. The existing gap in the knowledge of a teenager about drugs can be successfully completed by the teachers in the school, interesting programs and video. Special power have people, enjoying the guys reputation.

There are several strong and true feature films about the effects of drugs on humans. The most impressive painting is considered to be "Requiem for a dream" Darren Aronofsky, which hard, but fair manner, talks about, what happens with drug addicts and what fate awaits them. The attitude towards drug abuse children can be formed, but it must be done before, a teenager will meet the drug dealer with free "refreshments".

And you used drugs? Condemnation – here, what do you have for addicted people? To think so is wrong, because at any moment junkie might be your child, husband, brother or best friend.

Attitude of youth towards drug abuse and drugs are two different things. Addicts (as addiction) disgust, mixed with pity, while drugs seem to attract the door to the other dimension. This is due to the fact, that not one person does not believe in the possibility of, that he might become an addict. To develop a strong aversion to drugs, the most effective is prevention.

Liked the article? Here you can share with your friends in social. networks and evaluate this record “The attitude towards drug abuse”: