Speaking about addiction as a phenomenon, you need to keep in mind, that is not a temporary event, taking place in the country, as an ongoing process, leading to an increase in sick people. As is the situation with drug addicts in Russia, Ukraine and the CIS we will discuss in this article.

Speaking about addiction in General, you need to understand, that in every country, this phenomenon has its own characteristics. In the USSR the drug problem itself was not around until the eighties. 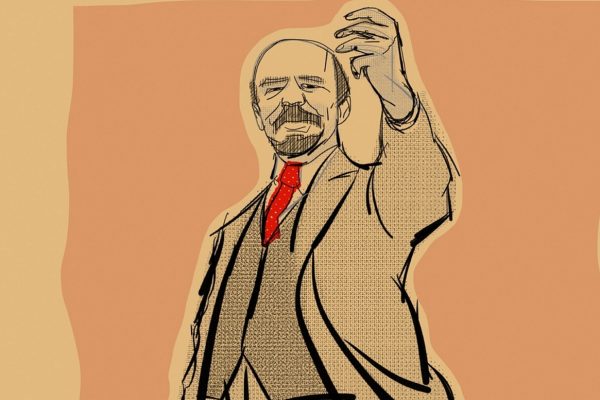 Addicts in the Soviet Union there were very few

Of course, individual cases occurred, but it was most people, addicted to opiates after treatment. Such addicts are pitied and placed behind the scenes in a special hospital. After, with the fall of the iron curtain, the youth tried to emulate idol international fashion trends and start tasting drugs. First it was pot, to get it was quite easy, and later in the country, along with smuggling heroin appeared, cocaine, the acid, ecstasy. 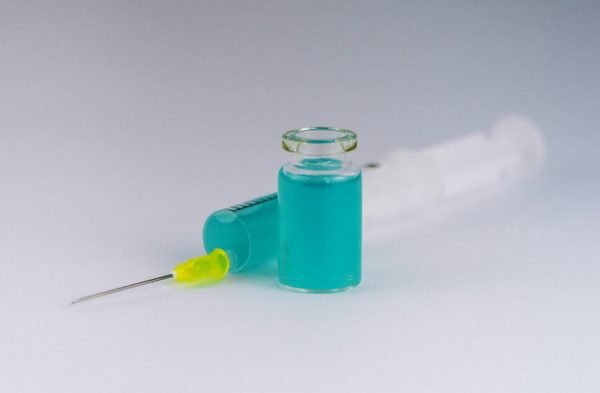 What do these numbers? What 10 years, drug was almost three times more, but we are talking only about official data. Known fact, only every fifth patient is on the account and is the official treatment. The rest prefer to deal with the problem yourself or do nothing at all to do.

Here are some more interesting statistics – the head of Department of interdepartmental interaction in sphere of prevention of drug addiction of the Russian Federation Ivanov V. P. in 2010 year said, more 2% of the population are drug addicts. And we are talking about the working population from 20 to 60 years.

In addition, according to his knowledge, at least half a million people are addicts, dependent on opiates. In 2016 year it's office reported, in Russia more than 40 million people at least once tried drugs, and 4 million do it regularly.

What affects the growth of drug addiction in Russia, Ukraine, CIS?

According to the sociologists, the reason for this uncontrollable growth of drug addicts in our country, is the invasion of NATO in Afghanistan. It is in the period of military operations of Afghan heroin production has increased significantly, that turned Russia from a transit country into the largest consumer.

It is impossible not to draw Parallels with the earlier opium wars, which happened in early nineteenth-century China, when the US deliberately encouraged opium poppy crops. In 2015 year on the shelves began to appear new types of drugs, which attracted the attention of teenagers. In 2016 year from such chemistry in Russia killed about 50 000 people, among them 60% teen 23 years.

The fact, it is impossible to establish an accurate picture of what is happening due to the fact, not all addicts are willing to get registered. The government is fighting this problem, but it's not enough, to stop the growth of this disease.

Of course, the state is interested primarily in the eradication of drug abuse and reducing the growth of sick people. Because depopulation is the first what leads to addiction. Therefore, in Russia the Federal service for control over drug trafficking constantly introduce special measures, to address. In addition, not asleep, customs authorities and the police. 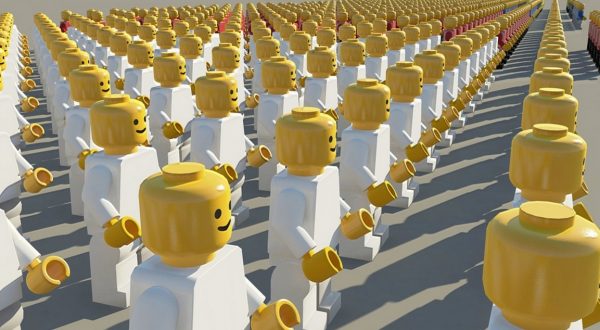 The first and decisive battle, the government gave the drug 1999 the program "Complex measures of counteraction to use of narcotic drugs and illicit trafficking". This program operates to this day, and includes such measures:

This program works quite effectively. So, for example, 2015 year law enforcement agencies in collaboration with customs services intercepted more 43% coming to the territory of the Russian Federation of drugs. In addition, police seized daily at least eight kilograms of heroin (what approximately is the ratio of daily doses for two million dependent).

Video "the Shocking truth about drugs and addiction"

Speaking about the growth of drug addiction, lest we forget, each country deadly addiction has its own characteristics. In Russia, Ukraine and the CIS countries the number of incoming heroin and other drugs has increased particularly during the war in Afghanistan, the efforts of NATO troops. Official figures today talking about hundreds of thousands of dependent people, but in fact millions of them.

Liked the article? Here you can share with your friends in social. networks and evaluate this record “The growth of drug addiction in Russia, Ukraine, CIS”: