Sometimes, looking at the behavior of his relative or friend, close people wonder – what's wrong with him? Why he's acting so weird? Knowing, drugs that knock on the house to everyone, you should always be vigilant. In this article, you will learn, what are the signs is addiction and how is it diagnosis.

Mindfulness – the key to happiness

You know the saying: "Forewarned is forearmed"? After this article don't say, you have been warned, because by and large, you will get all the tools for self-detection of drug abuse. This post is not just for parents. 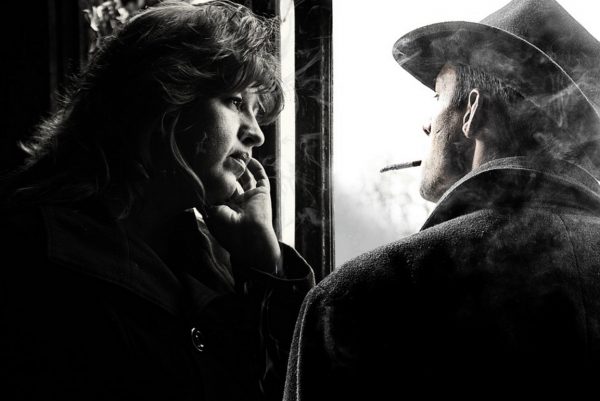 Pay attention to those, someone you love

The information from this article will be useful to all, who lives in a society, have relatives, friends, friends. Most people (except inveterate pessimists) peculiar carelessness, but because, until we are faced with something deafening, most of us just don't believe, that trouble may come in his life. Addiction is not a nuisance, it's trouble for the addict and not less grief to his relatives and friends.

Perhaps, no disease more stupid and inevitable. People on their own will start to use drugs, who suck the life out of him and the money, and in that moment, when the brain begins to protest feebly, it will be too late. So be attentive to those, someone you love. We are not talking about total control, but the common participation in the life of the person you care about can play an important role.

The first signs of addiction

If your child has tried drugs for the first time, you will immediately notice the signs. Therefore, it is advisable to examine their children after a night of partying or exploring, or look to the spouse, which was with friends and behaves after the meeting, strange.

Addiction – insidious disease, but it is impossible not to notice. Strange behavior of a loved person always point to the fact, he'd fallen in with bad company.

Diagnosis of drug addiction – if the addict has little experience

If you saw the first signs of, that way you go that way, it's not too late to see the symptoms after a few doses of the drug. 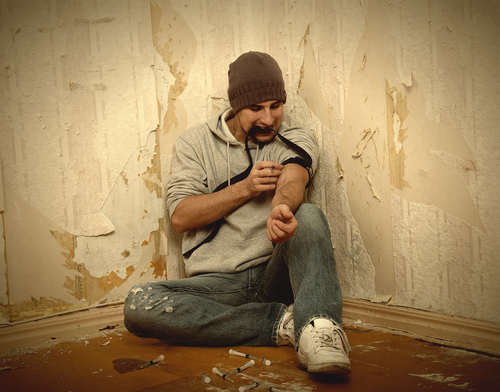 Diagnosing drug addiction is possible even in the early stages

This is the first stage of addiction is when a person knowingly uses drugs, already out of curiosity, but because he wants to get high. Physical cravings are not strong, large role played by the curiosity and novelty of sensations. The interference of relatives, a visit to the psychiatrist can discourage the person from drinking the poison.

Many people blame themselves for, we failed early on to recognize the dependence of. No need to get upset, there is still a chance to fix it. 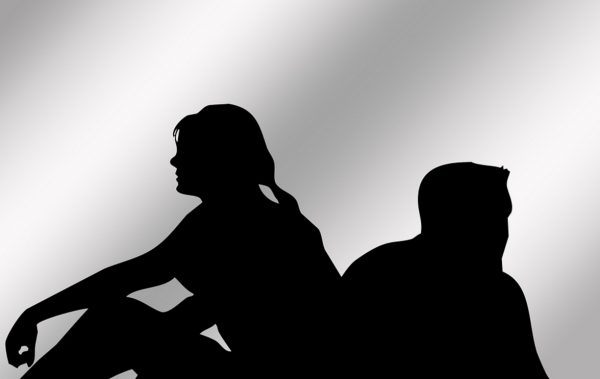 "Miss" the fact, that man was addicted to drugs, can only someone very inconsiderate. But still, if it happened (maybe, your close man shows miracles of disguise), here's how to diagnose the addiction at a later date (the end of the first and beginning of the second stage of the disease):

Half a year on drugs – this is serious! The treatment will take long and it does not always give the desired results. It is therefore important to be attentive to any changes in the life of a loved one.

What to do, if you suspect a person of drug addiction

Today in any supermarket on the shelves next to a pregnancy test, you can find a test to determine drug use. But still it would be better to see a psychiatrist. To find out, did people recently drugs, you will need to have blood and urine. These two tests will be enough, to say, is your loved one addicted or you thought. However, experience shows that if you have any suspicion, they, most often unfounded. As stated in the well-known folk wisdom "Better sorry, than safe"

Addiction it is possible to self-diagnose in the early stages. It does not need to be a psychiatrist or have special medical education – the facts will be evident, and people are little bit careful will notice. The sooner you begin to fight this plague, the more chances you have to get specific with minimal losses.

Liked the article? Here you can share with your friends in social. networks and evaluate this record “Diagnosis of drug addiction”: