The majority of people live quite blithely – they are not afraid of thieves and killers, drugs and AIDS. "It's not about me", – that's how most people think. Actually, the probability to fall under the knife of a psychopath or the possibility of getting AIDS at the dentist's office is really small, but such carelessness can sometimes cost lives. Every person, who lives consciously and wants quiet, a long and serene life should be aware of all threats, that it can expect around the corner-life situations.

Is there a risk of becoming addicted to each of us?

The answer to this question is – Yes, there. Answer yourself honestly on a fictional situation. If someone from the friends will offer you for two to "score weed", do you give up? It's just harmless weed! Interestingly, despite all the warnings about, what is the danger of addiction for each of us, most people answer this question with Yes, I would not mind. 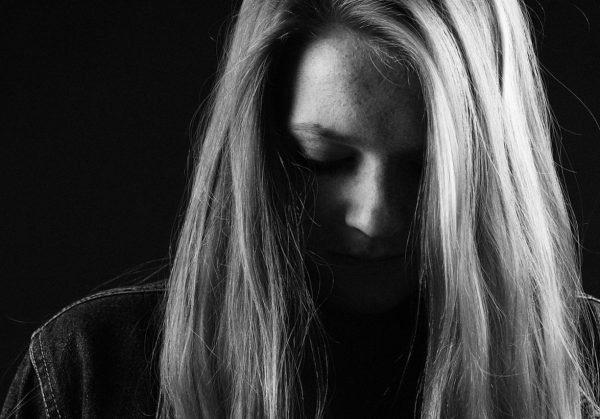 The threat of becoming an addict are there for each

We read a lot, many listen to, but I do not believe, what is it about us! We believe in immortality (or at least longevity), at that, that to us ever and nothing bad will happen. Even if we try drugs (if you have not done this before), it is not exactly wallow in addiction. This is a very real and dangerous delusion, but think 4 man from 5. If you know, in that case I would try the drug, the threat of drug addiction for you is real.

What are the causes of the threat of addiction?

People, born and raised in the Soviet Union, remember, in the days of their youth drug problem did not exist as such. The fact, the drugs leaked to us then, when I was raised the iron curtain. The original reason for their use is fashion. Youth vengeance "toxicomania", sniffing glue, imitating peers from Western paintings.

Those, who was better off, could afford more "luxury" and expensive cocaine and heroin. When a wave first of all child deaths, the government sounded the alarm. Appeared talk shows and transfer, where openly discussed the problem of use by children of drugs and the threat of drug addiction for the entire nation. People became more educated and did not treat drugs like an innocent toy, but, however, the number of drug addicts has not decreased, but many times has increased and is increasing dramatically every day.

That is unpleasant, very often the victims of addiction are not people from the lower social strata, but it is provided, favorite and do not know anything of the needs of children and youth. Drugs are attractive for many reasons. First, these drugs are in its own fashion. The more about a certain topic they say, the more it is discussed, especially attractive seems to be the subject of discussion.

Drugs and their effects is, on hearing that all, and opinions differ. Some people dogmatically shout about their harm, others say, what drugs don t nothing wrong, on the contrary, these substances help to reach their potential, become smarter and more fully realized. Which is sad, this "truth" can be heard not only from ordinary people, but stellar personalities, who do not see anything wrong with Smoking weed or drinking, ecstasy or LSD. 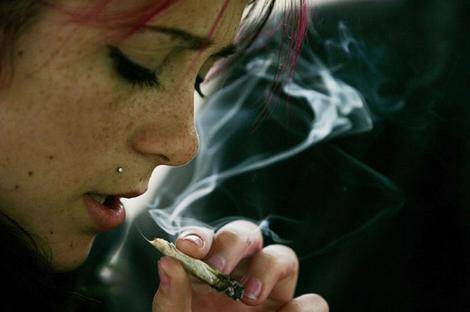 There are many reasons, that person becomes a drug addict

The second reason is the growing threat of drug – , there's a huge gap between generations. Those, who grew up in the eighties, radically different from the generation of the nineties, and those, in turn, have nothing in common with the Millennials. Parents difficult and almost impossible to get through to their children, whose world is a social network, the ultra-modern gadgets and the search for self and meaning of life.

Parents are no longer authority for children, and teenagers are considered hopelessly behind the times "dinosaurs". If you want, to get your child to listen to you (or at least listened to), it is necessary to go one up with the times, be open to technical innovations and all modern. In this case, you will have the opportunity to communicate something to their children and speak with them in the same language.

Setting aside the fashion for drugs, and the fact, children don't believe in them real harm, in any case remain social causes – living conditions, vulnerability, fear of life, feeling unsafe. Such people (those, who is out of work, lost a house or family) faster other become slaves to drugs.

These citizens do not care, what drugs will help them to be at the bottom even faster, than just the lack of livelihood, because illegal drugs are able to divert from the real and ugly existence. The solution to this problem should take care of the state. If the poor people will have at least some protection, subsidies or support, only some in this case I will allow myself to decide on suicide as an addiction.

Combating the menace of drug addiction

Of course, besides the obvious reasons for pushing people to use drugs, there is another important threat, leading to drug addiction. It is quite easy to buy drugs. Police of any state engaged in the interception and detention of dealers "foolishness", but of course, that catch is mainly of the lowest in hierarchical order dealers. 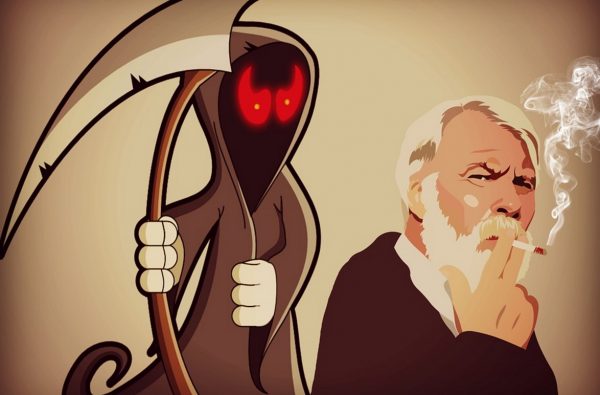 The fight against drugs should be performed daily!

Original owners of a drug (drug lords) are at that state, I can afford not to worry about your safety, because they often is a state police purchased. Questions of honor, ethics and morality will always be relevant, but so far in the course have the money (and the money, drug-related, very large), a person can be bribed.

The customs service also can not do the job a hundred percent – the more a country is, the more opportunities to bring in drugs without the risk of being caught. So, to prevent the possibility of getting drugs into the country at the moment is not possible.

A very effective measure is a punishment not only for distribution, but for drug use. Many Arab countries impose such measures along with the "dry law". Such rules are effective, only if the police of the country work well and efficiently. Another measure, the lifting of the ban and legalization of recreational drugs (for example, Holland). As practice shows, in fact, it does not work.

Despite the fact, in the "land of tulips" can be completely legal to smoke pot, drug addicts sitting on "heavy" drugs more, than anywhere else. This suggests, that permissiveness does not solve the problem, but only exacerbates it, making the threat of drug abuse even more real. 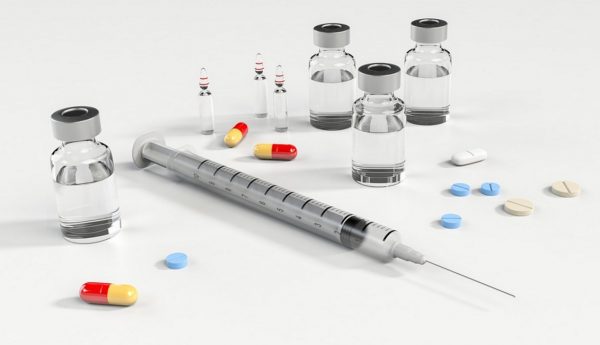 A very effective measure is a punishment not only for distribution, but for drug use.

Immune to the threat of drug abuse

Don't become a victim of drugs? How not to let your kids and family slide into the abyss of addiction? One answer to this question is no, because the causes of drug abuse everyone has their own. But there are a number of measures, which can significantly reduce the threat of drug abuse:

Really just cannot be avoided, but to prevent the entry of drugs in your family and in your home is quite real. It is the prevention of drug abuse, continuous development and education on the subject. If you have not tried drugs and won't do so in the case of, does not the fact, that will not make your spouse or even worse, children.

The only possible option to prevent the occurrence of this evil to you house is a constant dialogue with children or those, who, in your opinion, the most susceptible. Not always words impact so, how does imaginative perception. For example, it is impossible not to recommend to viewing the film "Requiem for a dream" Director Darren Aronofsky, where in ill, but convincing manner shown, how a drug acts on the human, and to what end results the use of this substance. Another good and powerful film – "Trainspotting".

Video “Drugs in the USSR – in search of the truth”

The threat of drug abuse is not an imaginary problem, but a very real danger for each of us. Not to become an addict himself, and not allow to turn to drugs in your house, man must constantly evolve, to raise the level of their awareness. Considered, that people are enthusiastic and happy to drugs have greater immunity, than the rest.

Liked the article? Here you can share with your friends in social. networks and evaluate this record “The threat of drug abuse”: