Addiction is a disease, which not only causes, but symptoms. Attentive people will notice obvious indications, his close friend, or taking a prohibited substance. About the symptoms of drug abuse will discuss in this article.

What are the symptoms of drug addiction?

Immediately need to mention, that drugs of different pharmacological groups may have different signs. Symptoms of addiction is easy to recognize, if you look closely at the behavior of a close person. Only apathy allows you to miss the moment, when it starts only the initial stage of addiction. 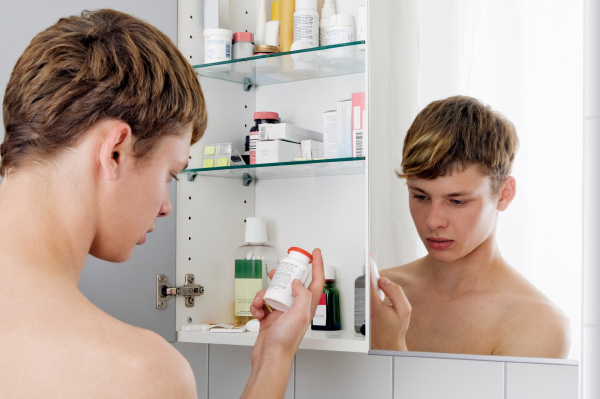 Symptoms of drug addiction depend on, what kind of drugs the person takes

So, people who use heroin, the, who indulge in weed from time to time, look completely different, and they have different flows. However, there is a group of common symptoms, typical of almost all addicts. Examine this list of symptoms and be vigilant!

Who can be the first to notice symptoms of drug addiction?

Most often the first to notice something was wrong the, who lives with an addict. If we are talking about teenagers, it, of course, parents, but at the same time bad, and well. Well for the reason, what loving father or mother will immediately "feel" that something was wrong and take steps to rescue your child. The best way out is to appeal to narcologist and a candid conversation. 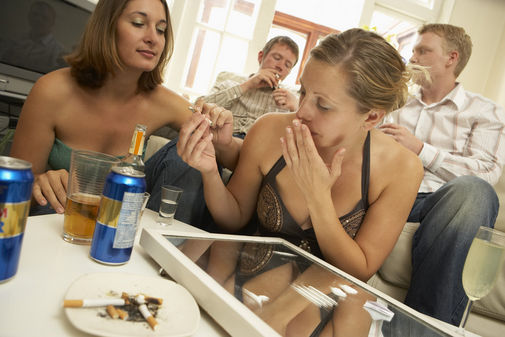 Why, in this case, it is bad, parents can become the first witnesses of addiction? The fact, what most parents don't pay attention to strange behavior of a teenager, blaming it on puberty. So, what a strange behavior of the child indicates the possibility of, that he uses drugs?

Stages of drug addiction are the following:

Recognizing the first symptoms, should raise the alarm. As it takes place just a few months, when a person passes from the stage of adaptation to the withdrawal syndrome.

Symptoms of addiction can be different depending on, what uses people, dependent on drugs. But there is a group of signs, quite common to all addicts. The attentive observer's eye will immediately note the strange behavior of a close person. Symptoms of a drug addict it is easy to see, if you carefully monitor the behavior and habits.

Liked the article? Here you can share with your friends in social. networks and evaluate this record “Drug addiction symptoms”: