Today, the Internet, plenty of pics of poppy straw, so, it's time to learn more about it. Since ancient times, the poppy straw is considered a narcotic drug, the category of opiates, people received the name of hay, gnawed.

Drug poppy before use, thoroughly pulverized. Due to included opium alkaloid plant used for medical purposes. With the help of it specialists get codeine, morphine. 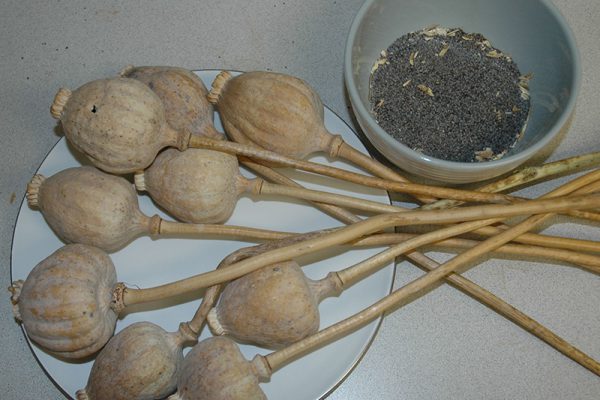 The first mention of this substance occurred in 1961 year. It was at this time held the Convention, where was signed agreement for the export and import of plants for use in medical purposes. After officially signed the contract, it was also carefully considered the issue of control of illegal trade. Therefore, poppy straw drug is strictly prohibited.

The drug from poppy: effects on the body

Many people know, Mac in large numbers are able to provide unintended consequences. So poppy straw is a powerful narcotic drug. After only a couple minutes after taking, she starts her action. Consume experiencing the incredible euphoria, relaxation. Appear pleasant hallucinations, the reality is disabled. Condition usually last no longer than an hour. 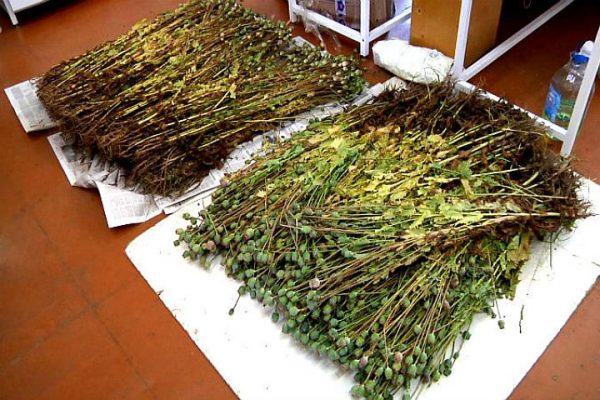 However, poppy straw in large volume can provoke the opposite effect. Man instead of a pleasant euphoric experience terrible management. In this state the victim can make uncontrolled actions.

The drug from poppy provokes dependence

If the Mac you use it often, in the body may cause dependence. However, it is slowly emerging. Sometimes this requires a few years. The disease begins gradually. Innocent crush turns into a serious relationship. At the beginning of the drug of the poppy can only be used once a month, but gradually the frequency increases. After a couple of years, Mack will be a daily companion. From that moment to fight especially hard. She comes before, that poppy straw is used multiple times a day – this is the last stage. Independently to overcome its almost impossible, therefore, in 98% a seemingly innocent infatuation ends in death.

Poppy straw long-term use can provoke:

To buy such a straw is bad for health, because the damage is irreversible violations. To return to the previous state. 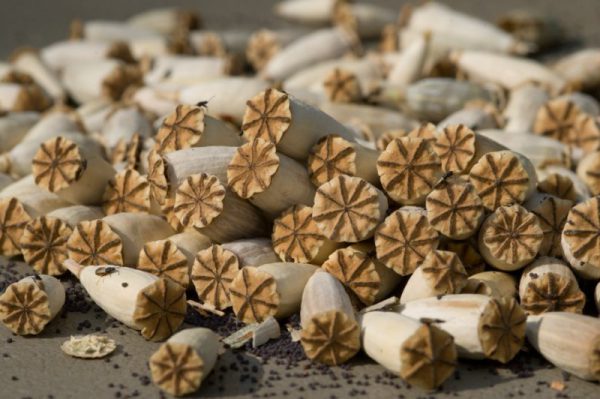 Cooking domes know how literally all the people's commissariats. They assure themselves, that cause minimal harm, here are actually all completely wrong. Poppy straw, that people of different ages, provokes a strong physical dependence.

It typically manifests itself as a constant desire to get a new dose. Without it, the victim breaking experiences, which is manifested by aggression, the sudden change in mood, panic attacks and fear. There is a sharp weight loss, the skin takes on a pale shade of, lost interest in learning, work, usual interests.

The impact on the psyche

Poppy straw has a serious impact on the human brain. Gradually starts to decrease mental ability, appear memory lapses. The addict loses interest in education. The blame for the decomposition of brain tissue.

Drugged people are willing to commit rash acts to harm others or yourself. Thus, lost self-control.

Today, the straw from the poppy, that officially you cannot, popular. Addicts find ways of gaining the coveted drug. Gradually they have become unable to exist without it. Here only it is necessary to understand, to overcome addiction on your own, but only in the early stages. The main catch is, what to recognize the disease in early development almost impossible, hence, the negative statistics of outcome.

Therefore, to try on their own to cure the patient not need. Only specialized care. Today, there are enough special centres, to help you overcome even the most severe cases. They feature a comprehensive help. Doctors at the same time taken for all the spectra of the problems: psychological, therapeutic, emotional. However, to make treatment, you need to obtain the official consent of the patient. Only after that the specialists can begin their work.

Liked the article? Here you can share with your friends in social. networks and evaluate this record “Poppy straw — the consequences of use”: