Drugs appear daily. Fans of buzz is not neglect no drugs, rather wanting to experience the euphoria. However, one of the most popular is cocaine. After the first use it is able to develop a strong dependence. In order to avoid the appearance of such result as soon as possible to see the signs of drug product.

One of the most powerful psychostimulants. Get it from the leaves of Coca. Originally they were used as an effective remedy against cough, nasal congestion. But after a while patients began to feel a strong dependence. After a series of studies, scientists attributed it to the category of drugs and introduced a ban on its use. 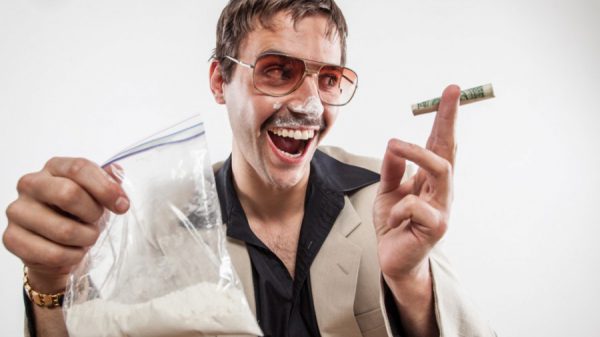 But for many addicts it's not a problem, they continue to look for ways in order, to get cocaine. It is worth noting, because of its natural origin, the price is high. Therefore, it is called "drugs for the rich". Although its a cheap alternative to Smoking "Crack".

The use of coke: the main signs

To realize, that among your loved ones there is the addict is always difficult. However, this disease is, that requires early diagnosis. The less dependence, the sooner you can get rid of it. Unfortunately it is difficult to recognize, cocaine use. Symptoms usually appear at later stages. So close, have to be very careful. The signs of using coke, difficult to identify, but it is possible. Usually share three characteristics. 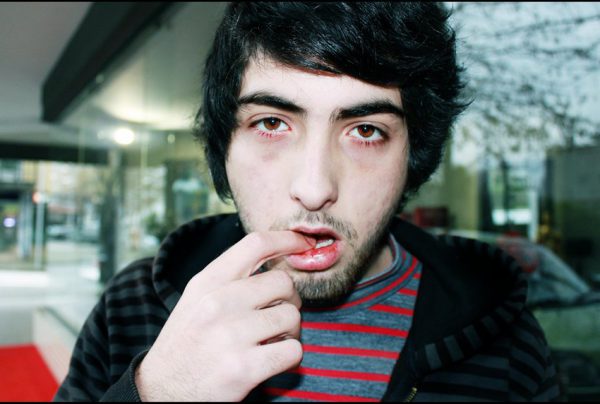 Signs of drinking coke can also be external:

Sometimes the signs of using coke can be false. Although better to be safe. For this purpose you should use special "MultiTest". You can buy it in a regular pharmacy, and the price does not exceed 300 rubles. With the help of it you can easily detect the presence of drugs in the body. 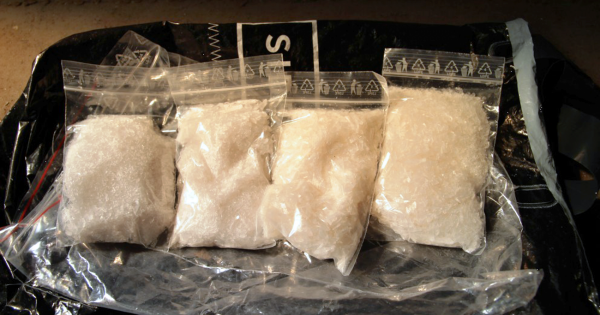 The first use of drugs has always shown a real fountain of feelings. The person begins to experience an emotional lift, a sense of euphoria, happiness, of lightness and joy. That's just first impressions are horribly deceptive. Right along with them developing a strong relationship. In addition to her, the drug is the body serious harm, it does not stop use increases the probability to encounter the following troubles:

Often do not feel dependent measures, wanting to feel more emotions they consume a large dose of the drug. The consequence of such a rash act can become an overdose, which ended in a fatal.

At particular risk are people who consume alcohol. The interaction of these two drugs can lead to terrible consequences. So, the probability of dying reaches 75%. Cocaine is one of the most dangerous drugs. Each year the number of victims from him.

Liked the article? Here you can share with your friends in social. networks and evaluate this record “The signs of using coke”: