Last time in social networks, a lot of rumors, about, that candy "strawberries" (new drug) widespread. The sweetness handed out to children by strangers on the street. Resulting candy drugs became the reason of poisoning of schoolchildren.

On the appearance of drugs in the form of chocolates resemble small crystals, known to many as pop, melt in your mouth. However, eating a treat, the child immediately goes to the hospital. Such reports flew parents, forcing them once again to survive. Long time information about candy drugs in high school was left without a review. Adults were looking for answers, read children notation, not knowing what to be afraid of. 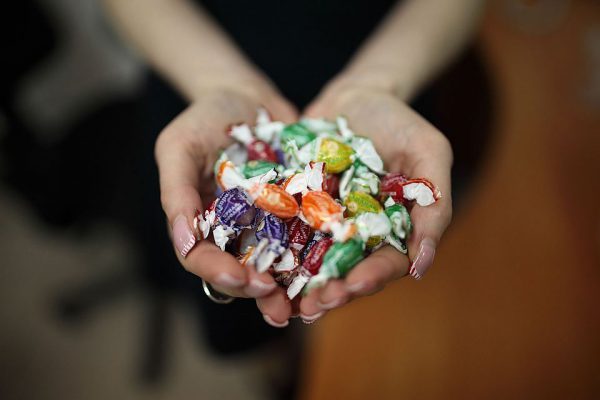 Drugs in the form of candy – a serious reason to panic

More recently, however, a startling finding was confirmed. At the beginning of the summer, five children were hospitalized due to severe poisoning. Experts figured out a long time, what was the reason for such serious consequences, and the result shocked.

Students, living in the city of Chita, claimed, what ate known to many sweets "Mad bee". Do the Ukrainian authorities decided to attack the weakest – the children. New drug in sweets suddenly turned into the most discussed topic. Officials do not have time to waste, factory Roshen is interested in.

That's just an examination of forced to stay, candy strawberries drugs really contain toxic components, but they were a real product. 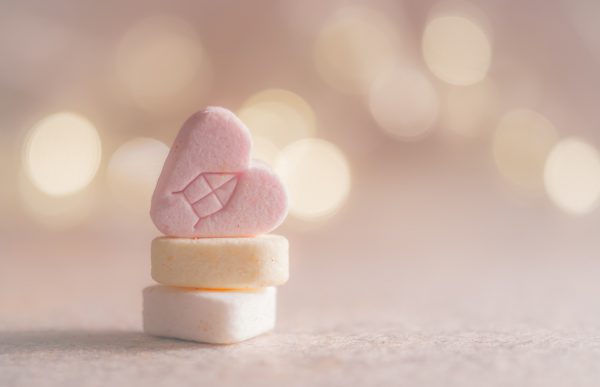 Unknown gave student candy "strawberries", which were Packed in the wrapper, having the same name. Then the boy treated his friends, they all ended up in the hospital with a serious poisoning. Fortunately, to date life of victims threatens nothing. A new drug in the candy was forced to open a criminal case – the illegal sale of, it remains only to find the culprit.

The situation was serious reason to think, explain to your kids about, not to take anything from strangers. Kids should be warned, then will not occur accidents. It is understood, the child's body is weak, to harm it small enough doses. Parents, remember, vigilance is never a bad thing, after all, the life of your child in your hands. 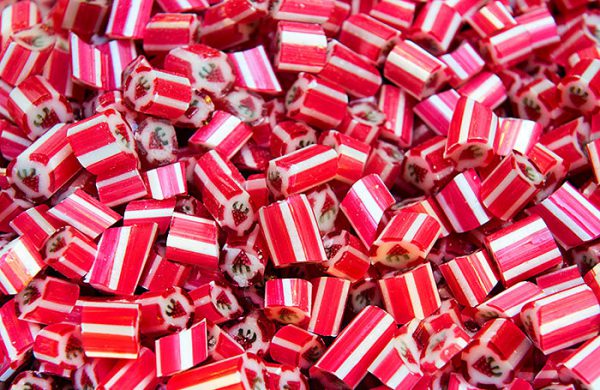 Strangers with treat in hand – a ticking time bomb. Moms and dads must carry out with their children consultation, talking about, why is it dangerous to use the kindness of other people's uncle and telecheck.

Illegal drugs more actively penetrate into educational institutions. Pupils become victims, not knowing, that food is poisoned. Why distributors penetrate the teenage masses? Because the influence of teenagers is much easier, than an adult, well distinguish good from evil.

Staff drug treatment centers believe, that the excessive vigilance of parents will save a child's life. To prevent dependence on narcotic substances, you should take the following measures:

Strange behavior of child – a disturbing signal, which can't be ignored. Timely notice to the sharp change of mood, dark circles under the eyes, and the isolation will allow moms and dads to save the teenager from an ugly future.

Vigilance needs to occur regularly. You can't be all the time busy with my job and earning money. Very often teenagers are drug addicts complain, that mom and dad didn't have time to communicate with them.

Liked the article? Here you can share with your friends in social. networks and evaluate this record “Candy drugs in high school: true or fake”: