Daily man faces a variety of difficulties, but while some are looking for relaxation in the family, children, their loved ones and entertainment. Others resort to the use of different drugs. Hallucinogenic drugs can help people move into another reality. Here all problems are irrelevant, a pleasant sensation.

Hallucinogenic drugs particularly prevalent among the young people, which, not realizing harm, get into his network. Today you can get them without much harm, after all, come to the aid of modern pharmacy. Unfortunately, hallucinogenic drugs effects cause quite serious. 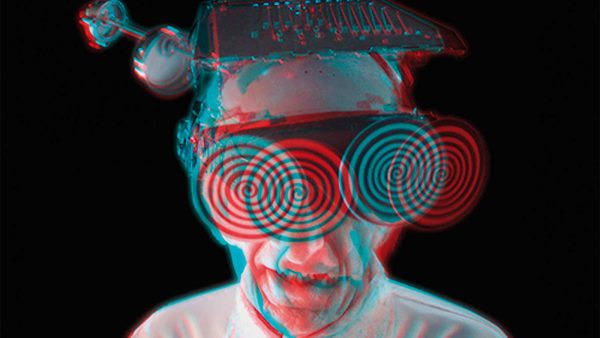 The emergence of euphoria and hallucinations

Before, as a detailed study of hallucinogenic drugs is to understand, why you may experience different vision. It turns out, reasons for this can be a huge number:

A particular danger is that, they can apply simultaneously all the senses. People will not only see hallucinations, but to hear non-existent sounds, voice.

Substances, encourage the development of hallucinations

One thing, when the reason for their appearance becomes a serious injury, but, many people resort to artificial them the summoning. To do this, drug addicts use chemicals, drugs contraindicated or plants.

The most well-known substances include:

Sometimes it is enough to eat a certain plant, mushroom or drink the broth. Followed by clouding of consciousness. The common fault of visions becomes the use of large doses of alcohol, or excess dosage of the medication. 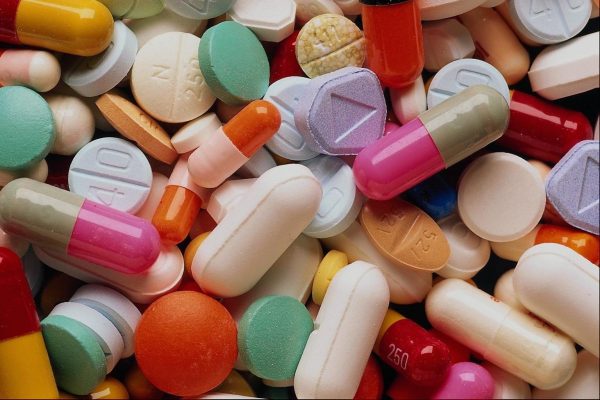 Hallucinogenic drugs can be purchased at the pharmacy. It helps many addicted people re-immersed in the imaginary world of illusions. One of the most famous is nitrous oxide. Usually people call it "laughing gas", used for dental treatment. That's just the inhalation of a large dose may cause transient impairment of consciousness.

Medical hallucinogenic drugs, also have a wide variety of:

And this is only a small part of the list. Is in excess of the dosage, even a common nose drops can be unexpected action. However, they can be considered almost harmless, but there are medications that can cause strong hallucinations, but addictive. These include drugs, having in its composition: 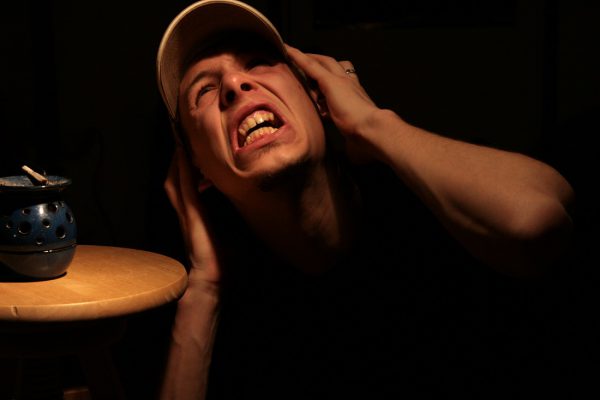 Some drugs can also cause strong physical and psychological addiction:

In especially severe cases, to cure addiction appeared it is impossible, you have to seek professional treatment. Thus, mind-bending drugs have a strong threat. Sometimes the patient may not even realize, what opposite effect could bring him harmless to the use of tablets. To avoid this you should always follow dosage, never exceed the quantities.

Many users do not understand, what is the consequence of their antics may be his own life. After all, if you believe the experiments are not always hallucinations meant pleasant and rainbow introduction. Sometimes they cease to be harmless. Worst nightmares came to life, bringing the person to the attacks, and sometimes occurs in the head voice forced to commit rash acts. We should not forget about the intoxication. The increase in acceptable standards is often the cause of poisoning, which the failure to render aid resulted in death.

Long-term use of such drugs can lead to death.

Hallucinogenic drugs: consequences of the use

The main danger of drinking is it, that addicts commonly use several drugs at the same time. Thus, patients want to reinforce an unusual effect. Only instead of the often unforeseen consequences. Substances enter into a relationship, forming poisonous to the body connection. Some years their use can lead to death.

Often addicts, once, can't stop. They want to re-experience the unusual feeling. The development of an addiction is formed immediately, after which there is a break-up. Usually it is characterized by:

And each new dose, the body begins to adapt, requiring a constant increase. That's why, dependent often die from an overdose, without even realizing, what happens. Any drugs have on the human body irreversible damage. Therefore hopes, that the craze will pass, completely not worth it. The effects will definitely be felt.

Liked the article? Here you can share with your friends in social. networks and evaluate this record “Hallucinogenic drugs”: