Drug addiction is one of the most terrible diseases. Unfortunately, in modern society, addicts are finding more ways to leave the dope. They no longer need to buy special drugs. Because help came to them the usual remedies, which were created for entirely different purposes.

Annually depending on the pill, "Lyrics" is becoming more. Youth, not realizing the consequences, in a hurry to leave reality. Under the influence of drugs their brain draws colorful, vivid pictures. A huge range of medical supplies, designed to relieve pain, open the door to them this is unreal, but dangerous world. 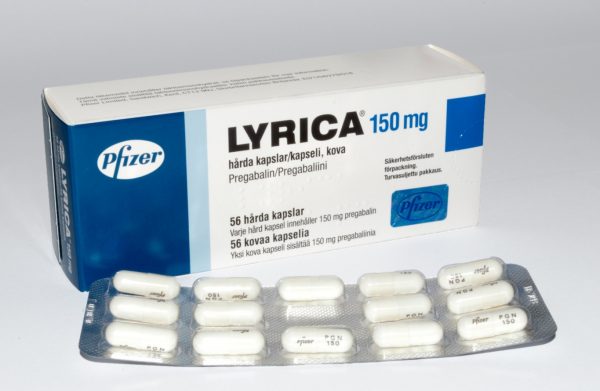 Lyrics – the drug or tablets? This question does not give rest to many!

Many people, already closely linked its existence with Lyrics. Without realizing it, they became obsessed with a terrible addiction. Daily narcologists, encounter such possessed. To overcome it, but it will be, be a lot of effort.

What is the Lyrics?

Originally it, was used as a relief in breaking down. Dependent did notice a positive result. They became easier, all the tormenting symptoms like left. That's just this opinion was wrong, going from one addiction, they had acquired another. This drug though is not an opioid, use it is very dangerous.

It is understood, addictive easy develops not only in drug addicts. If a patient was prescribed this drug, but he violated the permissible dose, then the relationship can easily develop. Its effect can battle with heroin, there is a state of tranquility, well-being. Only the resulting "high" lasts a short time and it is substituted with a completely different feel.

A great danger also gets a combination of tablets with alcohol lyrics. Under the influence of ethyl alcohol, contained in alcohol, narcotic condition is felt strongly. And health at the same time is in severe danger. 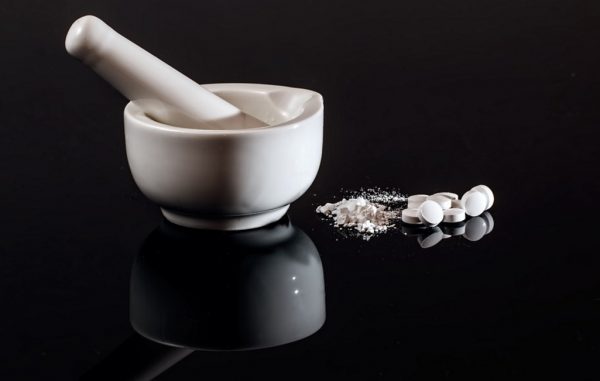 Pills “Lyrics” in the medicine Cabinet without indications for the use of – reason, to guard!

To 2012 year the drug at the pharmacy can easily be purchased by anyone. But after repeated instances purchases are not on purpose, he was banned. Now buy pills lyrics, only by prescription. But despite these serious actions, the use by addicts is the place to be. The main reason are dishonest doctors, served on gimmicks and sold a prohibited drug.

Signs of use Lyrics

The use of the lyrics can easily be attributed to drug abuse. It is necessary to suspend at the earliest possible stage. Only close people will be able to notice the change and raise the alarm. Timely treatment can cure the patient.

To recognize a drug addict, should know about the signs:

Noticing several symptoms, should be more careful, or even to go to the doctor. Better to let the suspicion is not confirmed, what threatened the life of a loved one.

Like any other bad habit, the use of tablets of the Lyrics leads to the emergence of a number of side effects. These often occur when a drug overdose. 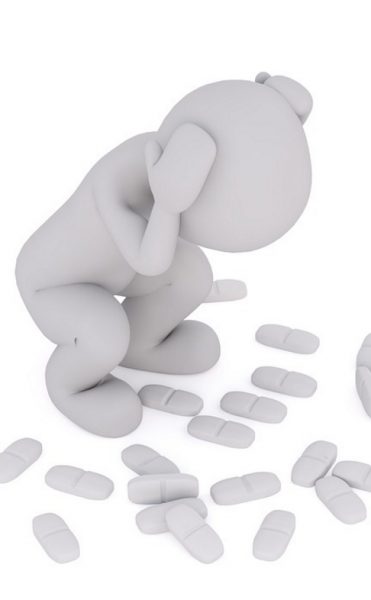 Lyrics – it's not romantic, sometimes teenagers are saying about drugs!

Consequences of the use of the Lyrics:

Scientists still do not fully examined the consequences of the use of the lyrics. So, the list will grow even. Possible, all will be much more serious and the medicine will simply not be able to overcome them.

Base material, part of the lyrics – pregabalin, it is action, which is so dream junkies. That is why they try to find similar analogues, which include: Algeria, Pregabalin, Pregabalin Richter and Conan.

So having the ban on the use of “lyrics”, best can resort to tricks and ask the relatives to buy some of these drugs. To do it categorically it is impossible, the only exception might be a doctor's appointment.

How to quit drinking Lyrics?

The questions are not only the patients themselves, but also for their families. It is understood, what finally quit drugs requires good desire. Very often people think, what to do is very simple, but faced with one problem – constant failures. Dependence does not pass very quickly, and under the influence of painful symptoms, relapses are especially predictable.

That is why you should not neglect the help of doctors, they will be able to approach any patient. Fortunately, there are many different medical centers, in which you can choose the right treatment. So, with the emergence of the desire once and for all to part with this addiction, you would most likely be sent to the appropriate institution. 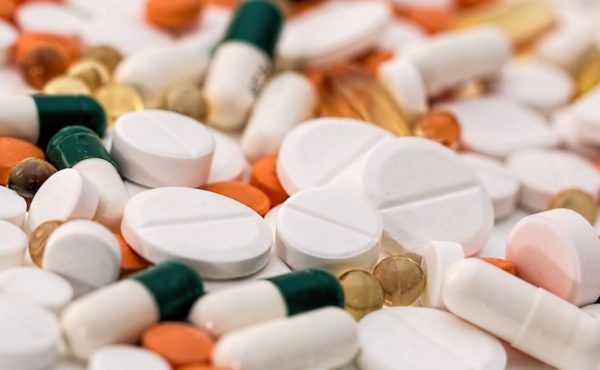 Pills lyrics – it's not always drug!

Lyrics – a drug, which is extremely addictive. Its use is dysfunction of the body and develops mental disorders. Timely treatment may save you from serious complications.

Lyrica is a medicine, that has learned to transform into a powerful drug. If you have friends or relatives discovered a pack with such a romantic name, you should ask why they were in home kit. The lack of a clear answer – a sign of addiction!

Liked the article? Here you can share with your friends in social. networks and evaluate this record “Drug Lyrics: what is?”: