A woman's body, bearing in her womb the child, has a fairly large power reserve, and on the other hand, he is very vulnerable. The expectant mother and the fetus is affected by many factors, including regular consumption without proper ratio of nutrients, frequent stress, the admission of wrong selected drugs.

Many women begin to indulge in drugs even before conception.

However, in this crucial period, nothing beats the degree of harm from drugs. Only one dose will be enough in order, to erase the hope to produce mentally and physically healthy baby. Effects of daily intake of narcotic substances in General are deplorable. The following types of events:

Addicts often do not understand, what is hatching kids. So they just abandon the child, which was not expected.

The effect of drugs on pregnancy

Measures, undertaken by the authorities of different countries, not able to stop spreading drug craze, what gives cause for concern physicians and sociologists. The sad statistics from year to year, only adding. But the worst thing is, in the arms of this octopus are mainly young people, which nature entrusted with the mission of procreation. 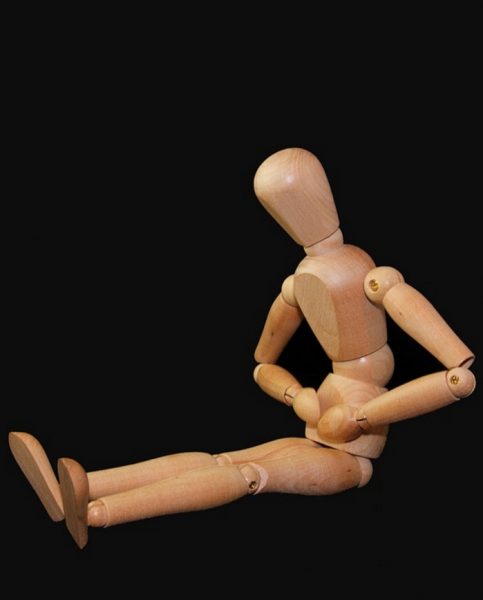 To overcome the dependence on opioid heroin is rarely

Many women begin to indulge in drugs even before conception. Then, being in the position, can't cope with entrenched addiction. On the other hand, often in the first weeks the woman does not know about, what is born inside of her tiny body, and, therefore, continue to lead an unhealthy lifestyle.

Devastating effect the drug has, regardless of its dosage. The placenta does not represent a serious obstacle for drug poison, and the child begins to "get high" together with his mother is a drug addict. You have to be ready, that the emerging body will not cope with the attack of toxins.

And even, if you manage to avoid miscarriage, premature birth and the baby is born alive, it is not excluded, what will take place following trouble: the growth of the fetus or its development in the womb will slow down or the baby is born with too little weight.

In this scenario, the child gets the opportunity to be involved in drugs before, how will be born. After two days from the moment of birth reveals the so-called withdrawal syndrome, which is known under another name – syndrome. It can be identified by the following signs:

Could wish to your baby, a normal mother? It's time to deal, how it affects the body a specific type of drug.

The degree of "popularity" and harm caused to the organism of this forbidden substance occupies one of leading places. To overcome the dependence on opioid heroin is rarely, as well as the likelihood, that baby will be born healthy, close to zero.

The craze of opioids will usually cause a lack of oxygen in the fetus (hypoxia). To this negativity is to add the following points:

Almost every second embryo, which, like his mother, was the victim of heroinism, in the subsequent suffering intrauterine growth retardation. Only five percent of newborns have a chance to avoid unpleasant suffering, associated with the withdrawal syndrome. 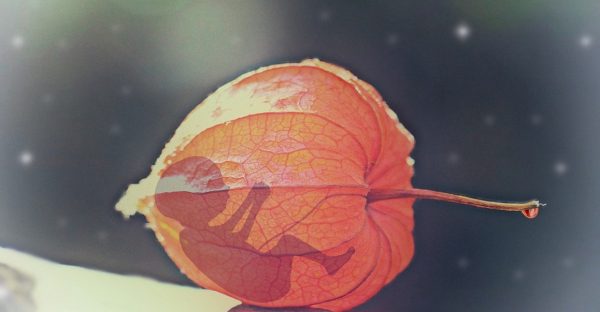 The experience of physicians shows, what is the degree of impact on a woman's body, planning to become a mother, amphetamine addiction is the most harmful. Drug addicts, fans of "meta", ecstasy, etc., easy to recognize – they look too exhausted and pale.

Taking prohibited substances in this group (whether before conception or at early lines gestation) a woman should not dream of reproducing healthy offspring. For moms, thoroughly "priceusa" on amphetamine, characterized by poor nutrition. Moreover, the child's body is suffering from nutrient deficiency, so once the drugs do their dirty work. Often when meth addiction in the fetus take place:

It amphetamine the child should be "grateful" for the distortion of the face, "cleft lip" or "cleft palate". 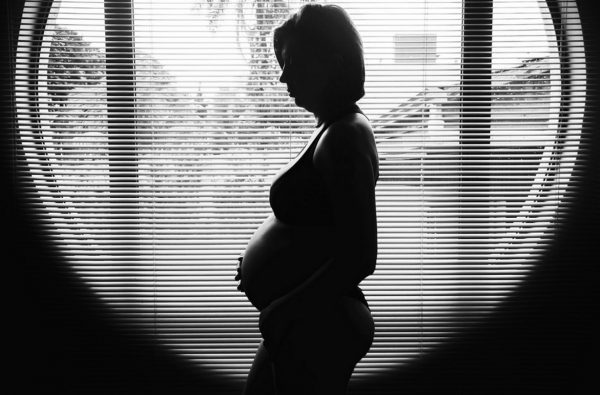 Devastating effect the drug has, regardless of its dosage.

The group of so-called "club" drugs, which are synthetic, presented mainly by hallucigenia, PCP-PCP, LSD etc. At the moment, no final results, how they affect the fetus and fetal development of the baby.

You must take into account the fact, the use of drugs at parties and "get togethers" women for greater thrills combine with alcohol and tobacco Smoking. Expectant mothers do not even think about the consequences of such enjoyment.

But there is no guarantee, what is the end result of the festivities in a big way will not be a spontaneous abortion or premature birth or withdrawal syndrome, the unborn baby and other pathologies of the Central nervous system. If you look even further into the future son or daughter, congenital defects are threatened by poor social adaptation.

Pregnancy is a special state, which is not to accompany drug use. Otherwise you will destroy your baby or give him life, where will he reject or injury! Isn't this shock and awe?!

Liked the article? Here you can share with your friends in social. networks and evaluate this record “Pregnancy and drugs”: