Domestic drinking has long ceased to be a rarity in Russia and in other countries. Usually at first people, trying to keep yourself in the bounds of decency, allows himself to drink some alcohol. However imperceptible the transformation of this innocent classes in chronic alcoholism. Is it possible to distinguish one from the other? What arrangements have been made, to avoid becoming a hostage of alcohol? 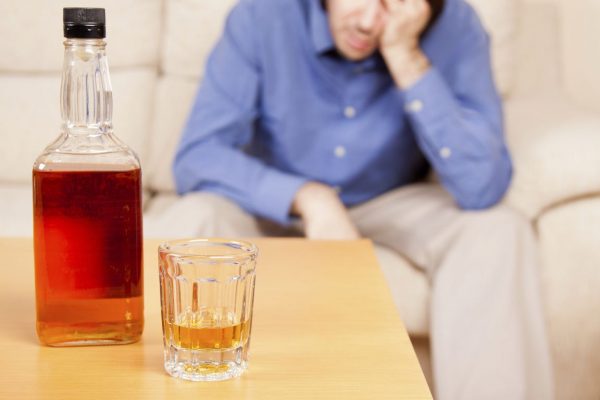 A little comfort in the fact, that this phenomenon is not a disease, but only a dangerous habit., although the implications of which are too heavy. Home the alcoholic will not go installed them the same traits, keeps the situation under control, what is one of the features of this type of alcoholism. Even, if it happens for some reason too much, it is short-lived.

The alcohol inevitably becomes a habit, that is very dangerous. And men, it is formed longer, than the fairer sex. People do not even have time to notice, when did he become addicted to alcohol. For everyday drinking it is not the case. The body of the alcoholic does not tolerate interruption in reception of alcohol.

Household alcoholic does not limit itself in the use of alcoholic beverages. After yesterday's fun get-togethers with associates of the people all day suffering a headache, its sick, alcohol look disgusting. Domestic drinking and alcoholism is a problem of modern society. 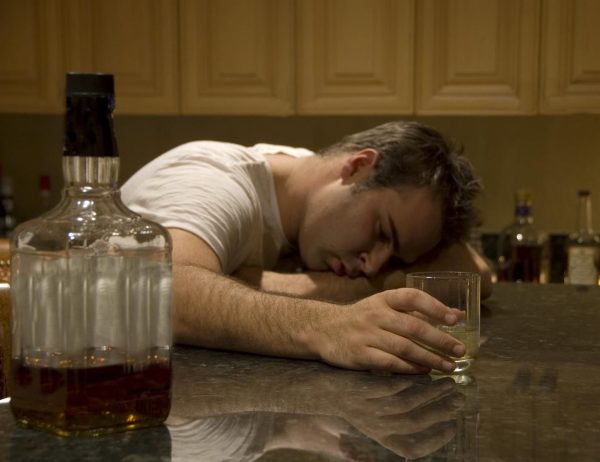 The reasons for domestic drinking

Domestic alcoholism may appear in various circumstances, the classification of which seems difficult to achieve. But most often in this "community" people fall for the following reasons:

In the memory of each of us emerges a typical situation. Friends and family members on any occasion lively conversation at the table with snacks and vodka. Drinking has become a mandatory element of such festivities, sort of a ritual. Not every host parties and gatherings, if any companies wish to refrain from making glasses. In the best case for "white crow" was bombarded with ridicule and "jokes".

Optional long wait for the next holiday, collected by the company can simply on Friday evening and celebrate the end of a working week. Finally, the unifying factor will be a bottle of beer (probably not even one).

Periodic or frequent problems in the workplace, in personal life also stimulate home drinking. Not everyone will come to mind to find the best way to relax, except with alcohol. If we consider, what someone is addiction sin in the family, it is not necessary to be surprised. 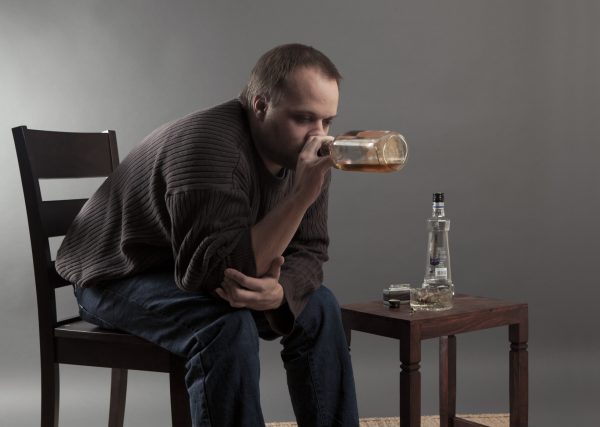 Taking as a criterion the frequency of infusions beverages containing ethyl alcohol are the following types:

The process of forming a dependence in the strong half longer, therefore, not always noticeable. There has been progress, from booze to booze dose increase. If this man wants to get. The desire to drink never leaves his, close people are less interested in. Comes to the fact, that does not appear in the workplace. Friends say his depressive state, attacks of aggression, but the overturned glass uplifting.

The weaker sex, although faced with the same process, all are characterized by certain specifics. Woman gets rid of protective reactions, attached to constant drinking, anyone not sharing. She was ashamed someone to tell about the problem. Colleagues and loved ones can't help but notice the changes in her appearance: 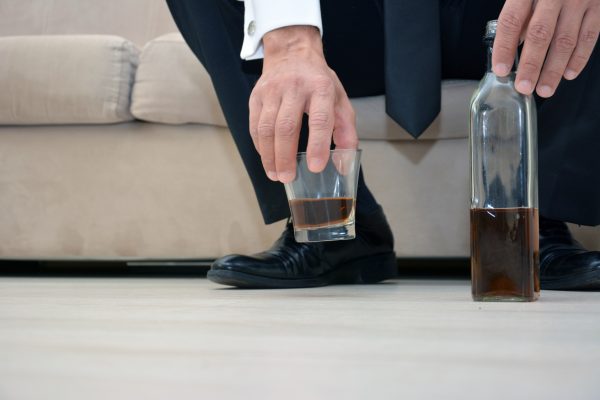 Drinking woman often her friends naughty, falls into a depressive state, change to a good mood quickly becomes bad. In children, teenage and younger are more tender body remains at the stage of formation. Not surprising, that first of all under a sight of alcohol is nervous system:

Children bring trouble to their parents, from time to time for several days not coming home, descend to petty theft. Parents should take care in advance about how, that their child was not dependent on alcohol. The best prevention can serve as a hobby, ie. the child should be something useful busy in my spare time.

Before you turn into a household of an alcoholic person will have to overcome four stages:

Is easy to recognize domestic drinking. Reasons to drink alcohol at all different, but the consequences are the same.

The difference between alcoholism from domestic drinking – is the initial stage of a serious subject. Keep this in mind all, anyone familiar or native people are increasingly spending time in front of the TV with a bottle of wine or vodka.

Liked the article? Here you can share with your friends in social. networks and evaluate this record “Domestic drinking”: