Increasingly popular among the younger generation acquire alcoholic cocktails. Mixed drinks are now included in the menu of youth clubs, cafes and restaurants. About the dangers of this fun, few people think. 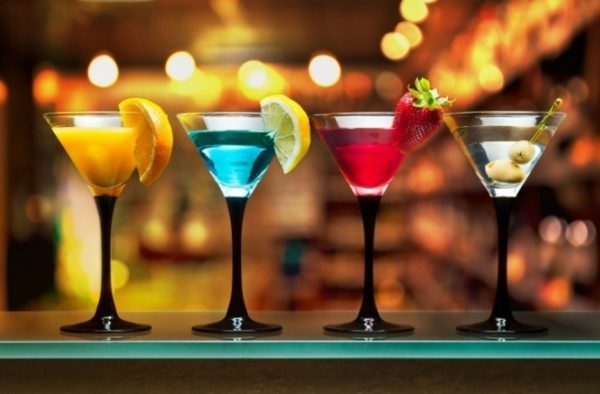 Not drinking for the sake of, and for fun

Good mood, music and here on the table with the young already graceful wine glasses with the liquid colors of the rainbow. The rim of the glass, beautifully framed by a slice of lemon or sails Alai cherry in a glass. Super! Flashes like that love a glass of a pleasant drink, whether "mahito" or "blue lagoon".

It seems, well, that is terrible? The problem is, the brain of a young person is associating well spent evening in the company of a cocktail. It was fun, happily!

Gathered to hang out next time, you have already ordered other drinks – it is necessary to try "Daiquiri" or "Bloody Mary". And gradually drawn. Start to be alcoholic cocktails at home. So the man became addicted to bright drinks with a nice feed. 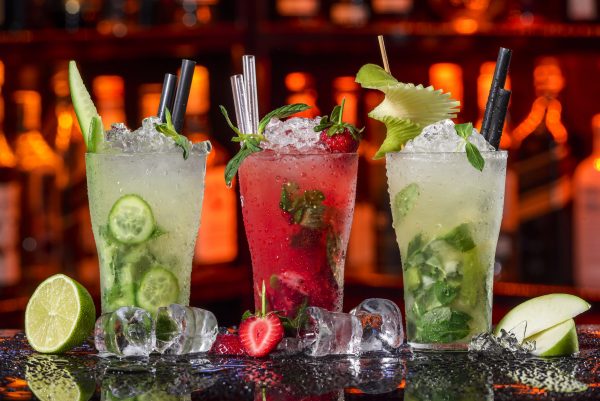 Where did the cocktail

In 1806 year, the first entry about the cocktail called "captain Alexander". One of the journalists noticed, that headache is gone after, as he used the glass of the Sauer after roughly spent partying.

The prescription of the first anti-hangover drink was published in the journal in 1831 g. Its composition was simple: gin or rum mixed with water, a little sugar and spice. The popularity of the drink falls on 20 years of the last century, when America declared a "dry law". So most of the recipes of alcoholic mix was invented quirky gangsters in the prohibition period and has reached our days.

Often teenagers, under 18 years, are purchasers of gin and tonic and "screwdriver". Delicious alcoholic cocktails become part of the lives of teenagers, which 14-20 years.

Doctors have noticed a pattern, children, often consume at home various sodas, quietly transferred to the cocktails, since they are similar in taste due to the fruit syrups, add to the mix. This explains the increase in consumption by teenagers of alcohol, because they think it is harmless to health. 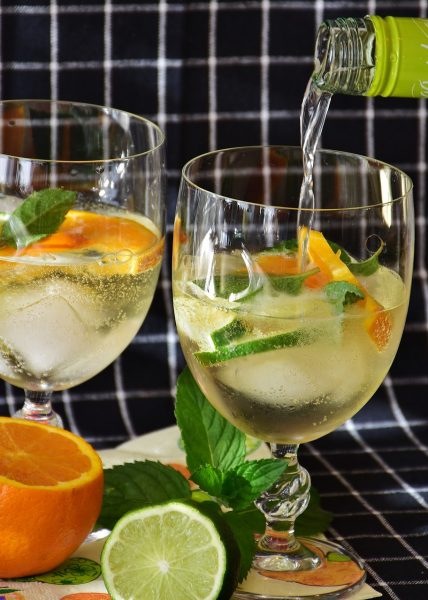 Any alcohol has a negative effect on the young, fragile body. According to surveys, more 50% older people believe, what cocktails with spirits gradually attract teenagers to further alcohol use.

Known, what 90% the adult population began to require manufacturers to place on the packaging information, that the drink contains alcohol, and to prohibit the advertising of beverages.

The usual cocktail, prepared at the bar, incomparable with the potion of metal, brightly painted jars. Labels manufacturers promise you unforgettable tastes of whiskey, Gina. And in the end? Banks explosive mixture of cheap alcohol, fragrances and chemical dyes.

And this is a beautifully packaged potion available in the price segment of the youth, that "hooked" him in recent years. The huge amount of sugar(6 pieces in the Bank), cheap alcohol and gas create an explosive mixture, which hits the body.

Sugar in large quantities consuming acts on the pancreas. The ethanol content of the jars from 7 to 13%. It's the strength of wine. But in this cocktail % alcohol is not immediately felt, and I drink it like soda. Later, when it's full of intoxication and inappropriate behavior, to many starts to reach, not so harmless soda from the jar 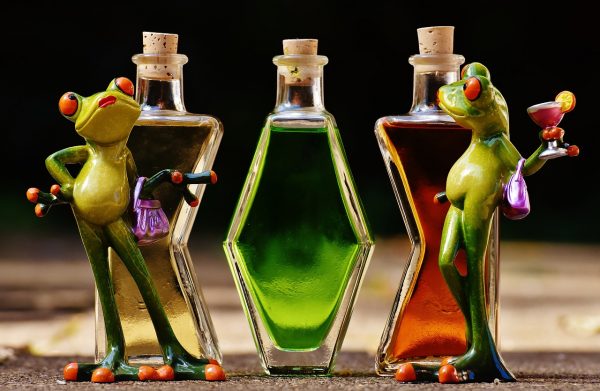 All alcoholic mixes have caffeine. In the end, he tones the brain, becoming abnormally excitable, and then there is complete dullness, apathy.

Alcoholism and the future of the nation

What to do? Alcohol dependence among the youth is growing. And we must begin to fight, first of all, in my family. It is often moms, visiting the stores there, no, and buy yourself a couple of bottles of "delicious".

Often parents, do not aware, pushing children on the slippery slope. Well, how to celebrate the birthday of grown up child without alcohol? Like wine and vodka too early, but the jar of cocktail harmless.

Think parents, maybe, and adult party is done without alcohol. Of course it is difficult to imagine, but it is always in our society were the pioneers. No, nothing happens overnight, but society has reached a turning point in the minds of young.

And believe, the generation of non-drinking people achieve, in the future all the earth's most popular chain of bars will be "dry bars". Now this topic seems to be utopian, but let's trust and to raise a healthy generation of children, grandchildren, great-grandchildren. Thus it is necessary not to forget to make real things, by attracting young people to sport and education, not the clubs, where alcoholic drinks flow like water.

Liked the article? Here you can share with your friends in social. networks and evaluate this record “Alcoholic cocktails”: