When the street is unbearably hot, good body bude more, if you drink iced tea or lightly sweetened lemonade. On the contrary, cold better endure, drinking red wine some varieties, cognac, cocktail, aperitif. A pattern almost 100 years ago I saw doctors, which in those days, loyal to alcohol. 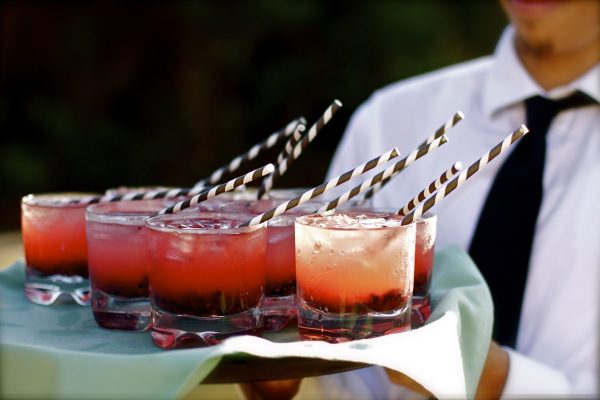 Alcohol in the heat: the consequences

How many people, abusing alcohol in summer hot days, we have every summer to save knows only sad medical statistics. Ordinary people think, if the damage to the body can be caused only strong alcoholic drink brandy, whiskey, alcohol tinctures, vodka etc.

But after drinking some cool cocktails with a moderate number of degrees (Mojito, Limoncello, etc.) or fruit juice diluted alcohol immediately will feel a surge of strength and energy. It would seem, if they can find a replacement on a hot summer day or evening?

Those that bribe is not a harmless refreshing cocktails, slightly supported by the ethanol. To is actively involved beach beautiful girls and slender fit lads, Intrusive showing colored glasses with ice cubes and slices of lemon. Almost all refreshing drinks differ from each other only by the fact, that one smells like cherries, the other lime, the third mint. However, the user about this and did not realize! 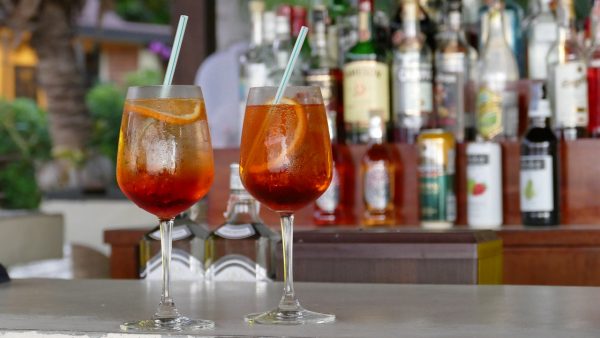 For example, Mojito in the amount equal to one glass contains somewhere 40-65 ml almost 40 percent of Roma, equivalent 16-25 ml of ethanol. The average for the female body per day acceptable daily norm 20 ml of ethanol, men can afford to 10 ml more.

Thus, relaxed, small SIPS, emptying the glass of cool cocktail, man does not even know, thereby exhausts its daily high of ethanol. On the other hand, over time, there is a feeling of attachment to the cocktail, like other alcoholic beverages. It increases a noticeable increase in mood and a pleasant coolness. What alcohol to drink in the heat? Before, how to answer this question, it should be understood, as alcohol will act on the steamed out body. 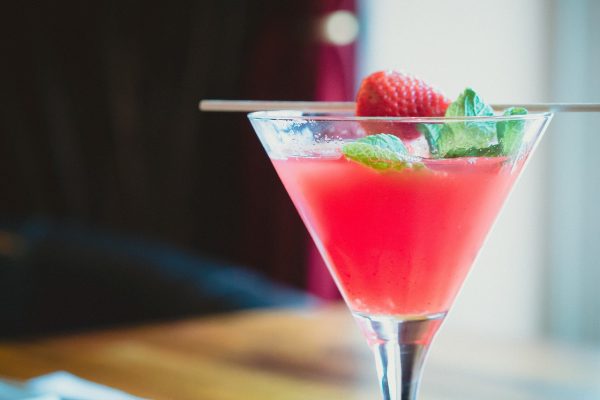 Compared to the cold time of year is during the hot season, the cardiovascular system is exposed to extreme loads. Blood vessels dilate, and processes within the body due to this flow faster. In the case of tangible exertion intense reduces the cardiac muscle, what we can say, as they say, to the naked eye. In spring and autumn, this pattern is not observed. 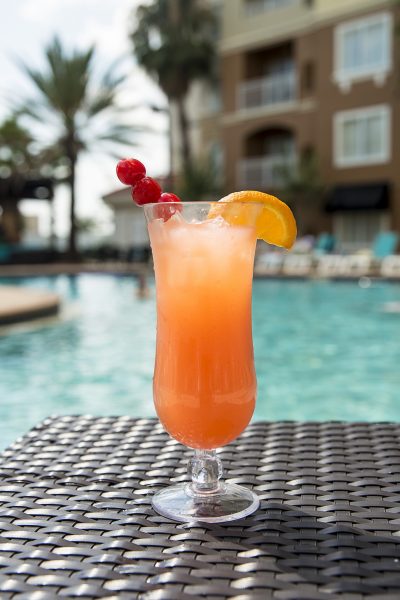 Ethanol is now acting as a kind of aggravating factor. It should be borne in mind, when a person, to cope with the effects of heat, configured for active pastime. It pulls to the sea or to the pool to swim, a disco – dancing, etc.

Distribution of hits by the digestive system. Even in the absence of traces of alcohol in the composition of the icy drink it, it's still dangerous for the gastric mucosa. Especially, if the passion takes place on an empty stomach. Tooth enamel is very sensitive to sugar and chemical composition of citrus essential components of cocktails. The same person, abusing of sweet products, gaining weight.

Ethanol acts on the body even stronger. Drinking alcohol in the sun makes the processes of assimilation to occur more rapidly. When you increase the lumen of blood vessels 40-degree heat significantly affects the well-being. The result will not be slow in coming and most likely they may get heat stroke. High ambient temperature and the alcohol will form explosive mixture under certain circumstances, when a person drinks cocktail glasses and can't stop.

Cease to be meaningful. Like, what could be wrong, drank some soft drink with ice. But, ethanol will seize their opportunity to involve themselves in minor loss of orientation, slightly distorted perception of reality.

Well, if there will be sober-minded comrade (friend), who dissuaded from the idea to go into the water. Should we rely on then, adopted in this state, the decision will identify the destructive? The majority of cocktails are consumed not alone, and somewhere on the beach, party in the atmosphere of the company. One can only imagine the options of consequences meetings. 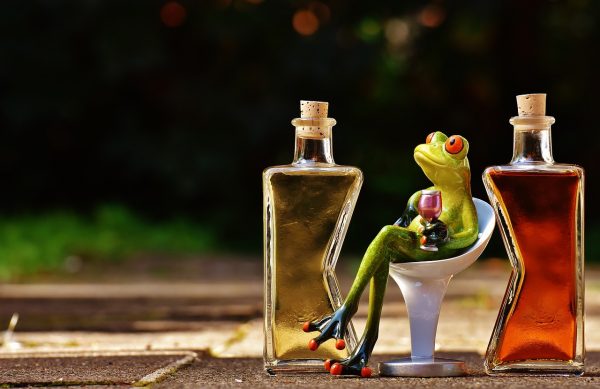 Summer goes, but not habits. Not have to wait long, to fully become a slave of cocktails. In the first place, the credit for this, as always, ethanol. Second, at the level of the psyche there is an Association between such concepts, as "cocktail", "a wonderful time", "cool in the summer heat". Subsequently, the person finds it difficult to get rid of the vivid memories and impressions. So, even in the fall or winter, arriving at the bar, he does not change his habit and begins to "warm up" Mojito, then imperceptibly passes to the more hard liquor.

What to replace alcoholic cocktails in the heat?

It would be better to proceed from the specific situation, more precisely the objectives pursued. You can come up with different non-alcoholic options suitable for, to get rid of the inconvenience, caused by street heat: mineral water, iced tea, cut into small pieces fruit.

The holiday will not be spoilt in the absence of the usual alcoholic cocktail. Instead, it is better to prepare: lemonade out of limes, alcohol-free Mojito, the juice from the fruit with ice cubes, tea in the form of the same ice, cold coffee with thick froth, etc.

Liked the article? Here you can share with your friends in social. networks and evaluate this record “Alcohol in the heat”: