Each nation has its own intoxicating drink. Moonshine was famous throughout the world as a purely Russian invention. To get this elixir take regular sugar or sugar-containing agricultural products, berries, fruit, grapes, sugar beet or cane. The history of brewing originated a long time. So many do not think about the dangers of moonshine. 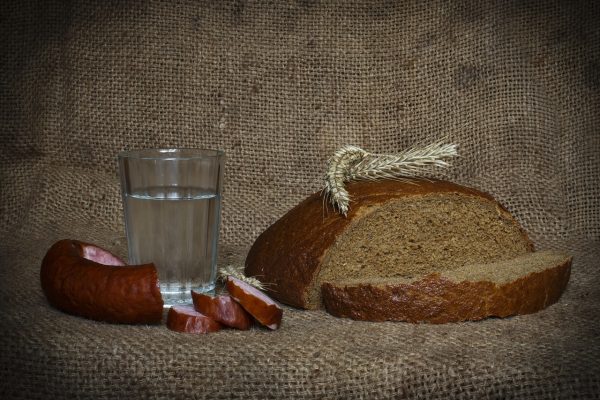 Initially, the brew was described as a healing infusion, and not intoxicating drink. It as a therapeutic drug, the brew was first described in 1533 g. in the Novgorod chronicle.

Moonshine in Russia initially caused distrust. But very quickly acquainted with the medicinal properties and drunken drinking, appeared rooted Russian vodka, obtained from grain and potatoes. Russian pervachok first 19 century wiped his nose brandy from France, it was considered better English whisky and worth on a par with gold. Today there are different categories of moonshine: North American homemade vodka, the booze from Latin America, German and Polish drinks.

To drink or not to drink?

No decade silenced the debate about the harm or benefit of moonshine. Lately in the media and on television receives ominous information about the poisoning of people in different regions of the country counterfeit vodka or even worse – methanol. And, increasingly, the people says, it was time to return to the experience of fathers and grandfathers. Better to prepare intoxicating drink, especially now that the technical side no problem. Full set of parts for distillation, you can buy in the store. 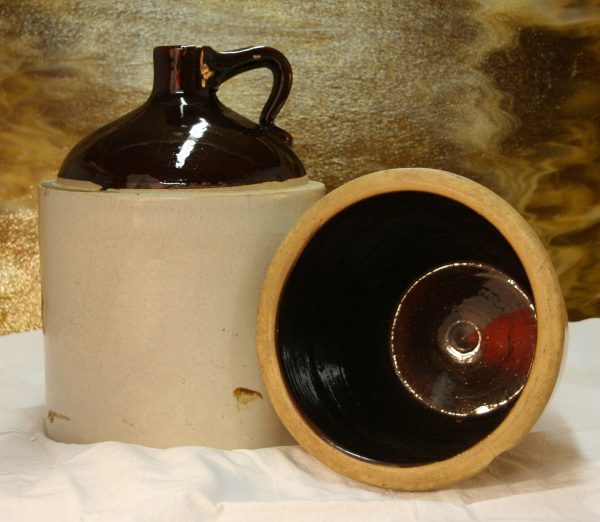 The people firmly seated myth, alleged moonshine more safe when used, than store-bought alcohol. So divided the opinions into two camps – some of the brew, I think it is healthier vodka, second against, arguing, what is artisanal and harm drink much more brings, than the factory vodka. Only whether it's moonshine, or vodka – still the enemy for people.

The most important thing about the dangers of booze

Of course, use less booze, than complications, it brings in the use by the lovers of strong potions. Worse than her, only denatured alcohol. Harm not only in the fortress, it's, what derived from the distillation of raw alcohol contains fusel oil, causing irreversible processes in the human body.

Fusel oil is that? It is a liquid of oily consistency, light yellow in color with an unpleasant odor. Oil is a waste of alcoholic fermentation of raw materials used in the production of home made vodka. 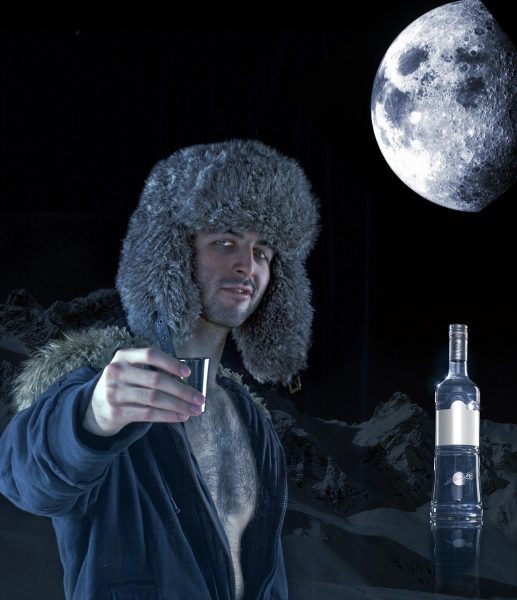 The harm of fusel oils in the brew has been proved repeatedly by experts in this field. In the moonshine, chemical compounds will always be present, as artisanal manufacture to get rid of them is almost impossible. Modern technologies of production of alcoholic products removed to a greater extent fusel oil by rectification.

Doctors say, reception artisanal vodka leads to a decrease in protective forces of an organism and as a consequence can cause lung disease and to develop TB. However, there is a cohort of people, that claim, what, despite the harm fusels, resins, homemade drink to a lesser extent toxic vodka.

This is due to the fact, in a pure vodka, the ethanol is absorbed faster and therefore, intoxication occurs earlier. And fusel oil and various impurities, dissolved in the brew, how would inhibit the absorption of ethanol and alcohol are not directly functions on man. But this is only a small protection in favor of Pervatsch, compared with the harm, which have toxic substances, accumulate in the body and gradually poisoning his.

Sobering up after taking the moonshine – a painful process for the human body, caused by dizziness, nausea, loss of consciousness. To remove a hangover from drinking moonshine, even in the med. institutions is sometimes more difficult, than to fight for the life of the person consuming the alcohol factory.

Consume moonshine man, behaves more aggressively, compared to man, factory drinking alcohol. However, in the modern world are such connoisseurs of intoxicating drink, that claim, what is obvious is the use of brew, made according to old recipes. Rumor, what 50 grams of pervachok pepper will help to protect yourself from colds. 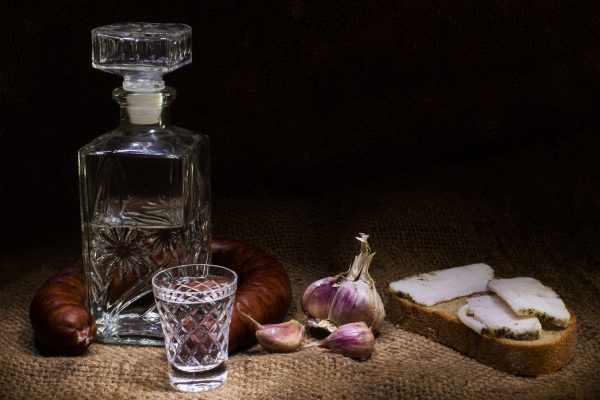 In the old recipes from folk medicine given high number of recommendations moonshine lotions and rubbing at elevated temperature, various dressings from joint pain.

The above does not mean, that's the booze more harmful in comparison with other alcoholic beverages industrial production. Alcohol is harmful in all its forms. But if you need to relieve stress, to dispel sadness or calm the nerves, choose higher quality alcoholic drinks and buy only in trusted places.

But before you pour a glass, think, gone is the challenges of life after booze? Because tomorrow will come, and with him back unsolved problems.

Liked the article? Here you can share with your friends in social. networks and evaluate this record “The dangers of moonshine”: