Cupcake dope – about this strange product, have heard a few, but it exists! The problem of drug addiction in Russia is extremely relevant. Annually at fault addiction killed a huge number of people. And while our country actively struggling with this problem, and trying to find the best solutions, residents of Amsterdam use marijuana safely.

In the capital of the Netherlands soft drugs are legalized, to buy and use them can anyone. But is it all just really, and most importantly, are there any restrictions known only to a few. So, it is time to find out all about it. 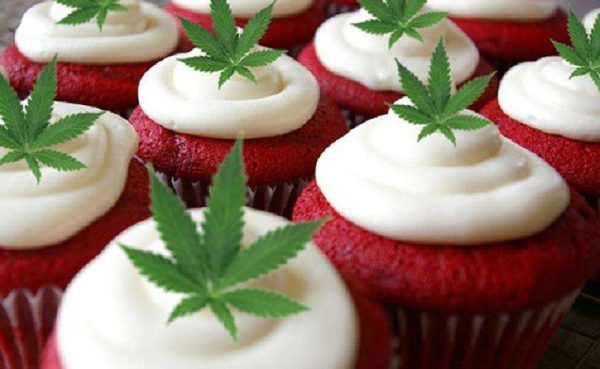 In 1928 year the Dutch government issued a law, with regard to one of the most relevant topics – drugs. Here is detailed, what drugs are prohibited, and most importantly provided, he expects people to store, drug using and selling drugs. This list contained a variety of drugs.

Later 50 years the list has been edited. Everything contains in it the drugs are divided into two groups:

The reason for such amendments was the desire to reduce crime and cut the population from heavy drugs. It is important to note, that the authorities managed to achieve the desired.

Thanks to correct measures, today, the city is easy to see coffee shop. And they are very popular with tourists. Coffee shop – private institutions, legally sell soft drugs. 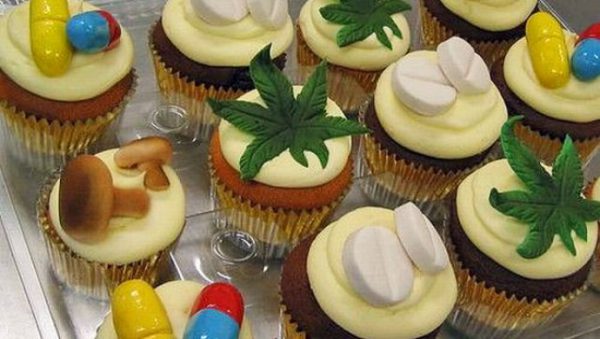 What you can find in a strange place – the coffeeshop

A coffeeshop in Amsterdam for some individuals becomes a real attraction, for the sake of which they come into the country. However, before coming here, should know about certain subtleties:

Thus, we can conclude, coffee shop Amsterdam seriously make life easier for drug addicts, but talking about full legalization not. However, the city is constantly present a lot of tourists, some of them even come themselves, to enjoy the forbidden. And among them even there are those, who had never been fond of such. For beginners there are even special workshops. 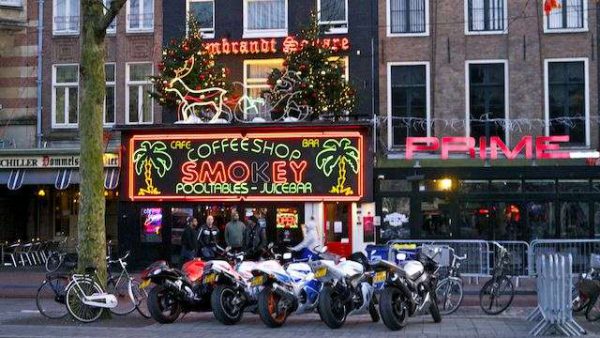 Each specialized institution of the city has its own price list. To customers describe the products, it is usually divided into 4 main products:

The force emit light, medium and heavy drugs. Beginners to abuse the latter is clearly not recommended. Also do not try to break the law. In the city you can easily notice, people with cigarettes on the street, although doing such in public places is prohibited. Therefore you should not risk your vacation, moreover, the Amsterdam provides a unique opportunity to legally touch the forbidden.

The cost of the "Breakfast", "lunch" and "dinner"

In the coffeeshops usually working professionals, not wishing to harm the client. Therefore, in the absence of relevant practice, you should ask the dealer to give the easy. To deceive, he will not be, after all, to bring the client's unconscious is clearly not the best for his future.

As for the price of entertainment, one join products usually does not exceed 7 Euro. And its just enough for three people. So to visit these places you with friends. The main thing is not to exaggerate their own strength. Because this eatery is clearly not the only attraction of the town. There, something to admire and to spend time your holiday.

Themselves coffee shops in the city abound, they are literally on every corner, and to allocate among them the most quality and the best difficult. The reason is the General concept, does not imply specific differences. However, it is understood, eatery located closer to the center, have a large cross. And it is fraught with not only a large number of people, but high prices for the same product. 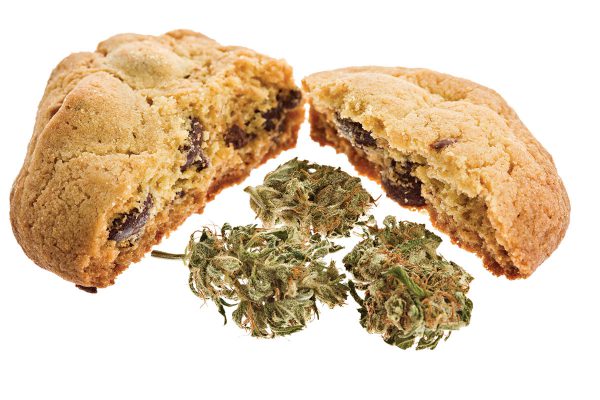 Most often coffeeshops assume under a full building, divided into several cozy rooms. Such an atmosphere makes comfort and ease. For tourists from Russia there is a coffeeshop Rusland, in which the quality of the interior submitted certain details from his native country. Chief among them is the Cathedral of Vasily the blessed, offered as a business card.

Usually in the city center, despite the large number of visitors, located the most promising and exciting eatery. Therefore you can safely trust one of them, the quality of the product is sure to please. 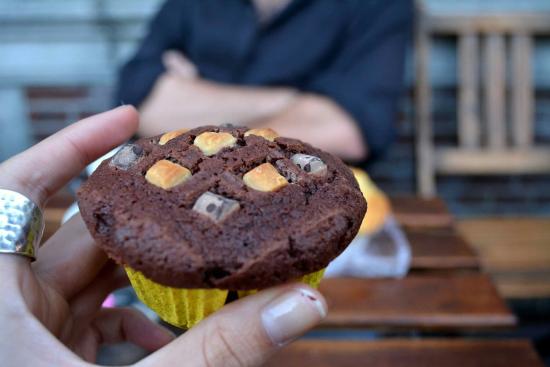 Amsterdam is really an amazing and interesting town. In fact, besides restaurants, where you can smoke weed or buy the fruitcake drugs, there are also smartcopy. So if some awesome cupcake seemed drug, it's time for even more shocks.

Smartcopy intended for sale of these hallucinogenic mushrooms. Some species are also listed, in the list of prohibited, but due to his poor actions, their use is not punishable by law.

However, it is worth to say, to predict the damage effect just will not work. The reason the individual characteristics of each person. For some, this will seem fun hobby, and others may even be in the hospital. However, this serving of mushrooms will cost 13-18 Euro. So you should think, is it reasonable to spend. Maybe better to try a cupcake and a drug to stop this.

Each person decides for themselves, what he needs. Most important thing is not to lose your head and think sensibly, otherwise, the place of positive emotions from the holidays, you can get serious problems with the law, or health.

Liked the article? Here you can share with your friends in social. networks and evaluate this record “Free sale of marijuana in Amsterdam: myth or truth”: