In practice there are many ways to combat alcoholism. One of these should include the method of Shichko. It was named by its founder, who designed it 80 years of the last century. And. Shichko was convinced, what is the basis for successful treatment of alcoholism is the nature of man. Thus, all the vices of men are developing in the society. 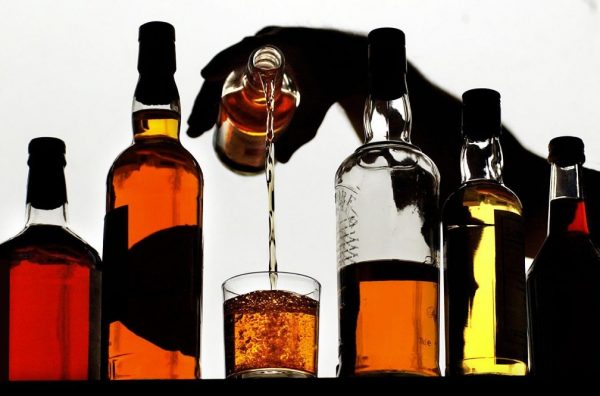 After a series of studies, experts were able to conclude – especially in the fight against alcoholism is played not psychosomatic features, while various social factors.

The concept and essence of method,

This method of addiction treatment is the very person programming. It helps to overcome not only alcoholism, but drug addiction and tobacco Smoking. It was concluded in the study, and most importantly the elimination of harmful habits in the life of an addict.

The most effective words are those, which were recorded in the subconscious before going to sleep. All programs, which have about the content, must be replaced on the true – useful.

So a little understanding in the method Shichko, you need to carefully analyze its spectrum. Its main feature is the answer to the following questions: 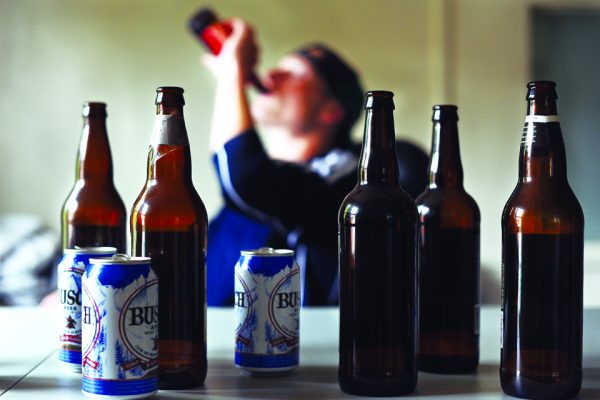 All patients who decided to treat his illness with the help of this method before sleep should keep a special diary. It, dependent people have a daily record regarding:

The problem of alcoholism was the founder of the technique terrible phenomenon. After all, with her scientist once faced personally. The result of this meeting was health problems.

Is in 1943 year, the man received injuries and was taken to hospital. His life depended on surgeon, who was in a drunken state. Alcohol has done its job – the operation was unsuccessful, the rest of his life Shichko could not bend the leg. Personal inferiority, caused by the negligence of the alcoholic, was his incentives in the treatment of a terrible disease. The man understood, that alcohol can affect not only drinking, but people around them.

After this unpleasant incident, he began to treat dependent alcohol. In the course of a successful outcome, therapy began to be used for the treatment of nicotine and drug addiction. 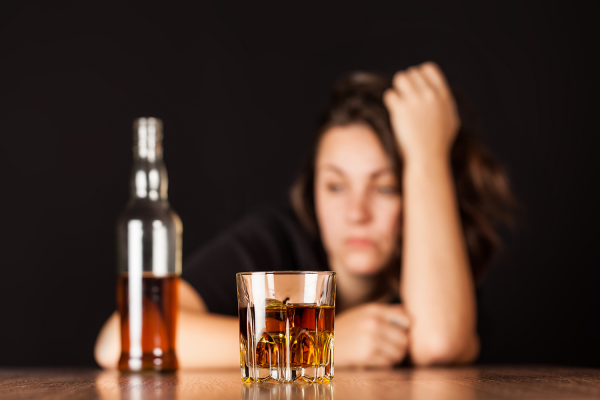 To quit drinking, based on the theory of Shichko, you need to adhere to step-by-step instructions:

It is important to take pictures the first day, and then at 10, 30 after six months of sobriety. This will help to compare the changes, to analyze. A person must describe in detail their suffering, feelings and thoughts in a sober and drunken state. You need to give yourself installation to return to a healthy rhythm of life, forever excluding addiction.

Liked the article? Here you can share with your friends in social. networks and evaluate this record “Method Shichko — effective or not”: