It would seem, nothing good about alcohol can not say, based on the fact, how many people he crippled the fate. But, a careful study of this question suggests, that the fluid containing ethanol is not always poison, but only the foolish use. It is appropriate to make an analogy with meat, the refusal which you can appeal, arguing, that it improves cholesterol and, thus, contributes to atherosclerosis. 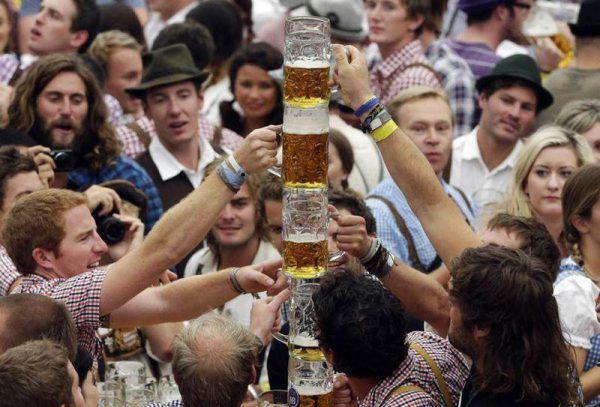 In different parts of the globe consume alcohol in different ways: somewhere more, somewhere less. Negative consequences also have different severity. Surprisingly, often these rates are different even in countries with a common border.

How to explain the prevailing differences of culture of consumption of alcoholic beverages from various Nations? How to drink in different countries, this question interests many. Statistics show, in each point of the planet there are people, abusing alcohol.

How to drink in different countries: statistics

The greatest addiction to alcohol given the concentration in the beverages ethanol, discover Western, Northern and Eastern Europeans, and in the former republics of the Soviet Union. Compared to them the American continent and the Australian continent, the situation is slightly better. Almost sober look Arabs and Africans. Only in Russia, alcohol is an indispensable attribute of a feast. If people can't have fun without liquor in a glass.

Many years steadily kept at the same positions of the Western and Eastern part of Europe. There is no reason to talk about the existence of a significant difference between them in terms of alcohol drunk during 365 days. 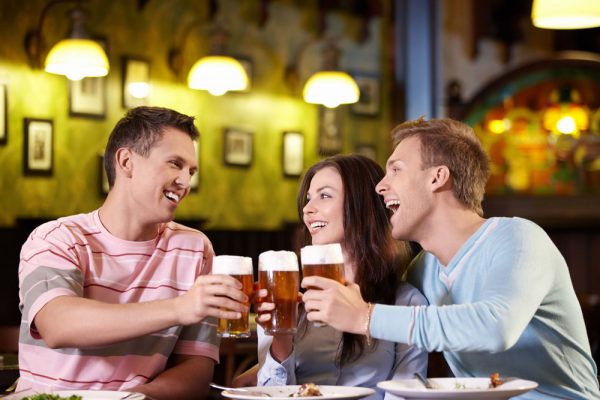 Different drunk residents, inhabiting the same region. In Hungary, Moldova and Russia are a lot more alcoholics, than in Czech Republic, Italy and Austria. However, calculating the volume of ethanol per one person, in the second the top three countries it will be a little lower.

Known, most beer lovers are the Swedes, the Czechs and the Germans. However, Australians, with the Americans trying to keep up with them. Wine love to indulge the inhabitants of the Iberian Peninsula, the French, the Germans, the Swiss and in the regions, where long learned to "apply" fermented fruit juice, bringing manufacturing technology to perfection.

The problem of alcoholism somehow is selective, ie. inherent not everyone States. In fact, ought to take into account the values of the following circumstances:

How to drink in different countries interesting to many. All the Nations consume alcohol in different ways. Even the type of alcoholic beverages you'll be. 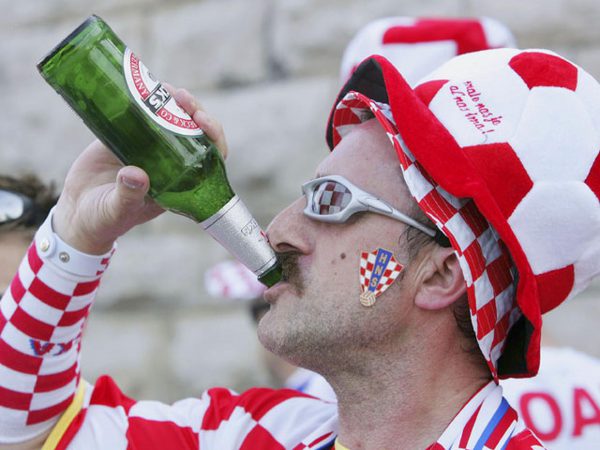 Tradition and the amount of alcohol that you drink

Most of us in everyday life and everyday activities are used to guide the traditions, prevailing in the locality, where it is necessary to live. The same applies to the culture of making and drinking. It is logical, if some region has long been cultivated vineyards, the natives literally drunk on wine, obtained from aromatic grapes.

A similar situation brewing, the production of rum and beer. In many countries in southern Europe, wine is a required component of the lunch menu, and sweets, served after main dishes, washed down another liqueur instead of juice. This attitude to alcohol is surprising many. But people don't tend to drink alcoholic beverages to memory loss.

We, the descendants of the ancient Slavs, for the most part are not trained to limit themselves in alcohol, in the process of literally feast the vodka flows like water. This tradition of alcohol consumption is well reflected in medical statistics. Every year in Russia dies a thousand people from cirrhosis of the liver, cancer, caused by alcohol and not work the pancreas. 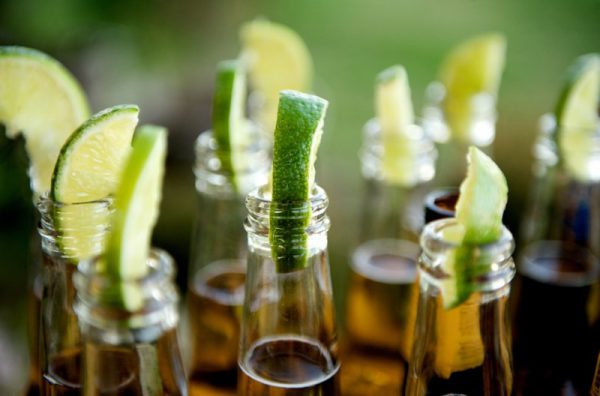 The abundance and diversity of alcoholic beverages on store shelves shows, that their deficit in the foreseeable future should be prepared. However, this does not stop individual citizens familiar purchasing large quantities of containers with ethanol on the eve of any round date.

Tradition firmly rooted in the genes of many individuals, inherited from ancestors, thus, defining habits. As if on cue great-grandfather was a contemporary daily, after such a substantial dinner, drink a glass of cider, which is produced in the village, next door.

In countries, the bulk of the population which is represented by the Arabs, there is a taboo on spirits. The ban is dictated by the very influential religious morality. So, statistics Hobbies alcohol is quite modest. In States with well-developed tourist industry trying to impose restrictions on alcohol – another opportunity to attract tourists.

Buddhists, to comply with old cultural traditions, considered to be consistent opponents of ethanol. Now in the regions, where most of the population worships the Buddha, as such, the ban on alcohol for religious reasons is no, although not encouraged its spread. 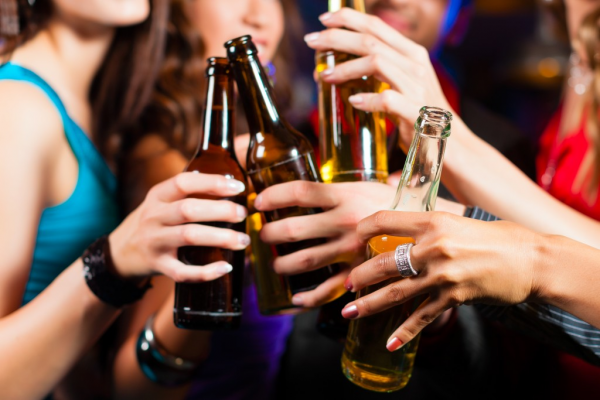 The climate and the types of alcoholic beverages

The climatic conditions of the area determine, what types of alcoholic beverages people prefer. The further South you go, the smaller demand for spirits such as vodka.

High average annual temperatures are not encouraged to drink fluid with a high content of ethanol. People comfortable feeling after wine or any intoxicating drink, homemade. After the lunch meal with the tart wine and dessert with a drink guaranteed a nice Siesta.

People, living in temperate latitudes, equally weak drink and drink and those, they have a more "high speed". A moderate dose of strong drink cloudy cool day, not only warm the body, but it raises the mood and stimulates the nervous system. Just do not follow all of the measure during warming alcohol.

The level of welfare

Many people consider alcohol as a tool, help to get away from the gravitating reality. However, there, where people be protected from infringements of their rights and property, employed, we care about their health, give everyone the opportunity to realize their potential, should not be reasons for the occurrence of psychological disorders.

Citizens without any serious problems in his personal life, if you allow yourself to drink, it is only, to slightly add to your routine a little more fun and bright impressions. On the other hand, eating small SIPS of delicious drinks, an educated person is able to experience the fun, which is inaccessible to people with low culture.

How much they drink in different countries of alcoholic beverages, I am trying to calculate a. But what to find out, what is the amount of alcohol consumed other Nations. You need to actively deal with their addictions, from which people die annually. Whether there are such traditions of life? It's time to learn to give up alcohol, alcoholic drinks not only destroy the health, but also have a negative impact on future generations.

Liked the article? Here you can share with your friends in social. networks and evaluate this record “How to drink in different countries”: