Since then, as drug addiction has ceased to be a taboo topic, about her began to make films and to tell publicly about the dangers, which carries the dependence. It, of course, rather well, what's wrong. The film, shot by the talented Director, able to convince the person better, than the printed or spoken word. 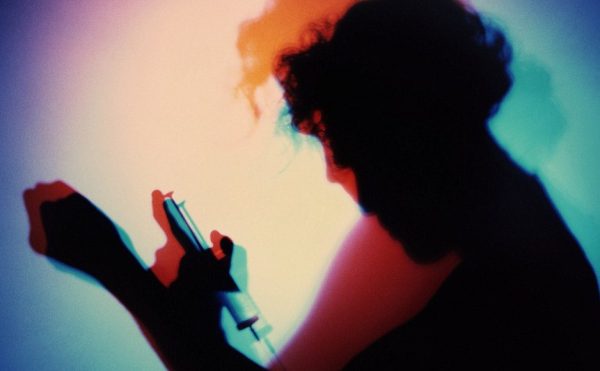 Movies about the dangers of drug abuse can be very useful

Movies about drug addiction – it's not just TV project, who is looking for fun. This movie allows us to understand, how is destroying human life the use of chemicals. These movies cause fear and shock, but they are considered to be instructive for those, who thinks about that, what drugs can give a feeling of happiness.

Movies about the dangers of drug abuse

Movie about drug addicts shoot many large companies. Here is a list of the most exciting projects, who is able to touch deeply:

It should be noted, that there are a lot of movies, most often youth comedies, where drug use is shown as a matter of course. This is a huge minus – the movie, which will affect the audience for a living, pochomil is a kind of source of information. On the other hand, people think nothing of such a film for themselves will not take, and that, who thinks and is not responsible for their actions, there is nothing to judge.

There are a lot of films, which tell about the dangers of drug abuse. These pictures do not set myself the goal to teach something to the viewer, they just tell unadorned and romanticism about the fact, what happens to a person, captured according to. Movies about drug addiction need to show adolescents, it was at this age children want to be independent and are looking for new sensations. Parents must become mentors, not enemies, who need to prove something!

Liked the article? Here you can share with your friends in social. networks and evaluate this record “A film about the dangers of drug abuse”: