The vast majority of people over the age of 25 years experience hangover after consuming large quantities of alcoholic beverages. The symptoms were:

In addition, the withdrawal is directly linked to the brain. A large number of ethanol and its decomposition products adversely affect the neurons and their connections. The cells of the brain and nervous system are destroyed. Neurons are difficult to restore. Because of this, people, who drank a lot of alcohol in my youth, in middle age develop diseases of the nervous system. They have deteriorating memory, reduced brain activity, such people become irritable and very short-tempered. 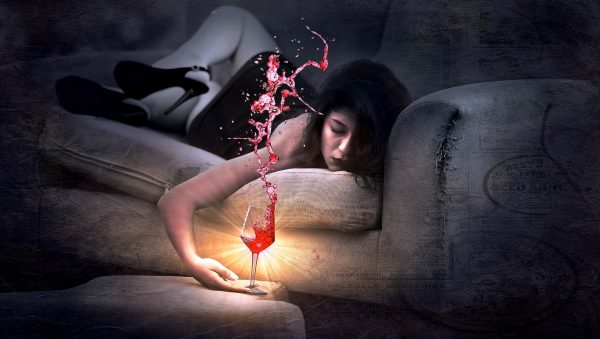 But to relieve a hangover or even get rid of symptoms is also possible. The main thing, to understand, what to drink after a hangover.

A bit of history about the hangover

Alcoholic beverage known since Antiquity. In the Mediterranean countries, India and Persia were preparing wines from different grape varieties. In Egypt and Mesopotamia, the main drink was beer, and the Chinese made wine from millet. However, each country has its own methods of dealing with the symptoms of a hangover.

Spicy fish soup with hot pepper is a great remedy for nausea, migraine and other headaches in China. This soup is very spicy, after its use overall health is significantly better. The British believe, what are the best foods for a hangover – it's apples and lemons. Considered, what acid compounds, contained in these fruits, react with the remaining ethanol and neutralized it. Then the decay products are quickly removed from the body.

The Germans believe, from hangover relieve perfectly savoury, for example, fish. In the national cuisine of Germany there is a dish called "Breakfast with a hangover". "Breakfast with a hangover" – this little rolls with pickled vegetables. In this method, the Germans similar to Russian. The effect of the salt based on its ability to retain fluid in the body. Therefore, eating pickles and taking a drink, water and salt balance to normal quickly. 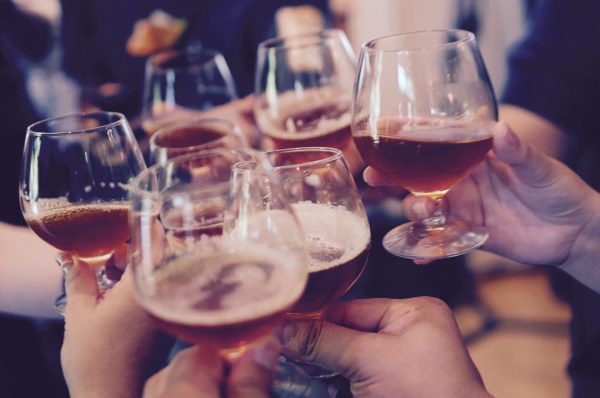 And the Romans to fight with a headache used the slime, snail. Of course, you can just drink water with a hangover, but the effect will have to wait a long time.

Manual to combat a hangover

In the human body when hit in the liver ethanol is converted into the toxic chemical acetaldehyde. This substance is dangerous to humans, and so the hangover is one of the forms of poisoning. If acetaldehyde in the body a lot, the body includes a protective reaction and decompose the toxin. So do not forget about that, the ethanol destroys the neurons.

In order to release decomposition products of the toxin, you should drink plenty of fluids. This may be a regular fresh water, iced tea, herbal teas (chamomile, raspberry, thyme).

The liquid should be taken in the morning. During the first three hours after waking up you should drink at least three liters of water. In addition to copious drinking, it is possible to make sorbents ( activated carbon). But apart from medication there are natural sorbents. This sour fruit: tomatoes, lemons, sorrel. Also parsley, celery, oatmeal. A good helping of potato and chicken broth. 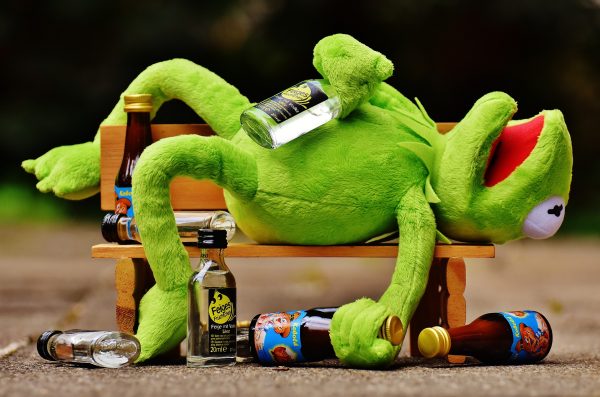 There is a popular drink recipe, cleansing the body. Mix a spoonful of honey, the juice of half a lemon and water in the same container. Should take on an empty stomach in the morning.

The normalization of the gastrointestinal tract, during a hangover

To get rid of nausea, you can make herbal tea. Ingredients: Daisy, mint and thyme – one St. spoon, hot water 0,4 l. Herbs, pour water and let stand for half an hour. Next you need to strain and drink the broth.

In addition to tea for nausea help yogurt, broth and tomato juice. During this period stomach unwanted drinking orange juice and coffee, as well as making eating fatty food and alcohol. When the nausea retreated, you can eat. The best choice is cereal, soups, boiled potatoes, cheese or pastries.

Elimination of headaches and dehydration

The easiest tool, get rid of a headache is a pill of Advil or Aspirin. Without pills to cope with the pain by using ice or cold wet towels, which is to be applied to the forehead and temples compress. Not less effective and the usual cold shower. From low temperature vessels are narrowed and the pain will subside. 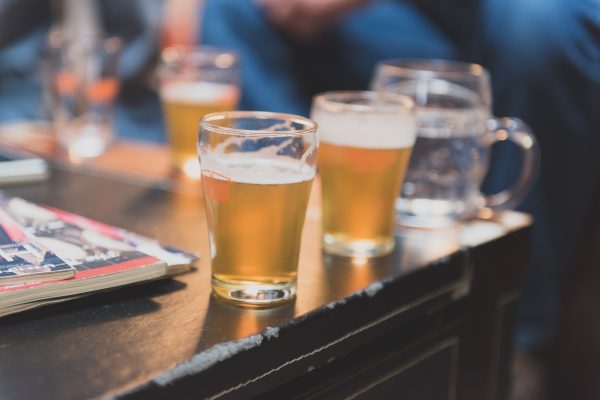 To restore salt and water balance need to drink a large volume of salt and fresh drinks. Reluctance to use folk remedies you can use special drugs.

One of the most popular and affordable medications are Alka-Seltzer. Part medications simple: acetylsalicylic acid and citric acid, soda.

Now you know, what to drink with a hangover, when bad. But the best way to protect yourself and consume alcohol to the extent.

How to prevent a hangover

Before consuming alcoholic drinks should be to eat. The best choice would be fatty and high-calorie food (meat, pastry, fish). After each glass, or a stack, you need to eat something. During the entire party need to eat a small piece of any salt of the product every hour.

It is also worth to consider, that when you drink different strength hangover is more likely, than by drinking the same alcoholic beverage. No need to mix vodka with other alcohol and drink beer after whiskey.

But even with all the above points, do not forget about sense of proportion about the fact, every third glass of alcohol should be replaced by a single glass of clean water. And then tired to wonder, what to drink with a hangover to relief the condition.

Liked the article? Here you can share with your friends in social. networks and evaluate this record “What to drink after a hangover”: