Have a reliable man addicted to alcohol with high probability, sooner or later, found this pathology, as alcoholic cirrhosis of the liver, lose the major part of the vital organ. Simply put, the cells of this largest gland die. There, where previously there were natural fabric, now located fibrous fiber, among them you'll notice a small scar nodules. Benefit now from such a liver almost no. 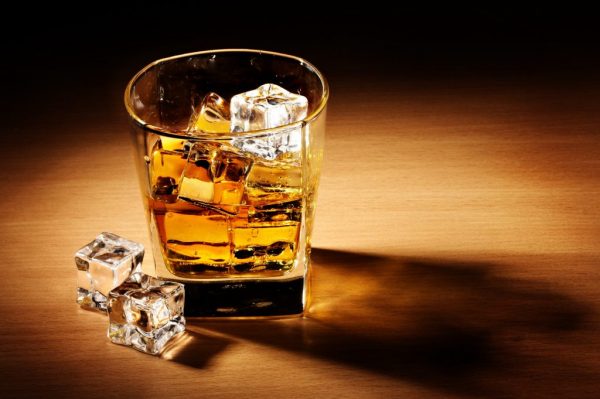 It should be recognized, described trouble is noted in the range of 10 to 30 percent of alcohol-dependent. Chronic poisoning alcohol provokes only half of the cases of liver cirrhosis. The time of occurrence of the disease is determined by the decade (or more) since, when a person has found a stable habit to look in a bottle.

How many are living with alcoholic liver cirrhosis?

It is difficult to predict a lot or a little will be able to stretch, as patients with cirrhosis. Here as someone lucky. Because the impact of many factors. First of all, it is necessary to watch the condition of the body, are there additionally other diseases, how well the protective function, etc. Any pathology can be eliminated better, the sooner you get her to identify.

The forecast is encouraging, if the course of treatment will be matched successfully and the patient adheres to lifestyle are not harmful to health. 60 such patients from 100 will be able to overcome the five-year mark. In relation to those remaining 40 percent, that did not want to change their way of life, forecast less comforting.

Those cells parenchyma (hepatocytes) liver, who managed to avoid such a sad fate, start working, to take on the responsibilities of the failed cells. A range of activities, as a healthy lifestyle, diet, medication, facilitate the state still functioning cells and maintain the health of the liver. 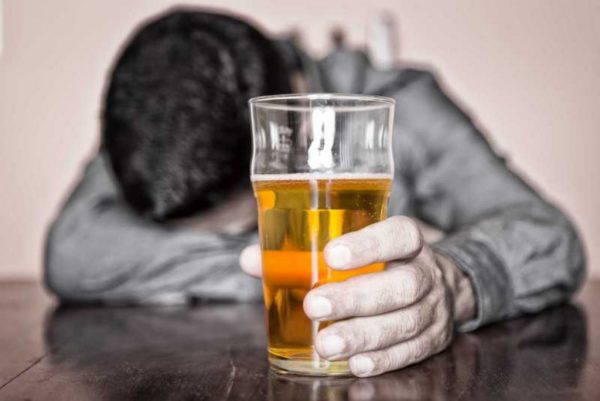 Signs of problems in the body from time to time make itself felt. While the troubled liver will begin to clearly send a signal "SOS" will be held at least five years. During the period from day to day, previously viable tissue is gradually transformed into connective tissue.

So, on what grounds one can judge the presence of cirrhosis? Here they are:

Categorically refusing a drink, the patient can expect a significant improvement of the clinical picture.

Nothing to dream about healing, if the person continues to indulge himself in alcoholic drinks. You should begin with changing the approach to nutrition, with very little adjustment range of used products. To forget about the existence and fried foods, in which a lot of cholesterol and fats. Give preference to vegetables and fruit. One word, to stick with the diet at number 5. 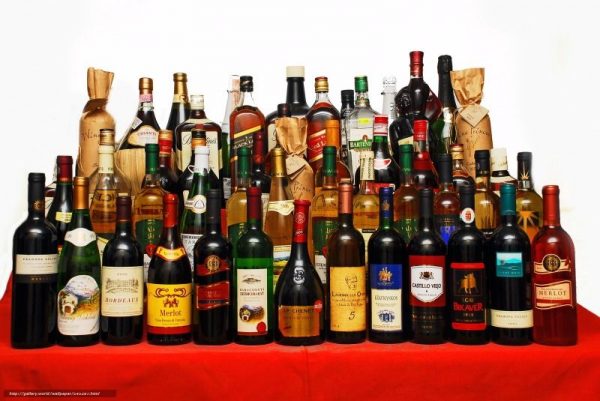 Conservative treatment consists in reception of the whole complex of different drugs:

When the disease has entered its thermal stage the only chance to save the patient is still hope for the magic hands of a surgeon. Usually in such cases the practice of liver transplantation. In view of the fact, she seems to be the most complicated jewelry operation, the patient to prepare it the least 6 months.

The patient, who has not learned the lessons of the past, and again addicted to alcohol, draw a very bright prospect. Unfortunately, dry statistics give rather pessimistic data the number of people, succumbed to the temptation to "green snake" – as long as 80 percent.

Liked the article? Here you can share with your friends in social. networks and evaluate this record “Alcoholic cirrhosis of the liver”: