For a long time Russia was considered the most drinking country in the world. But recent statistics are a pleasant surprise. Russians began to drink five times less – that is the conclusion, that could lock specialists. 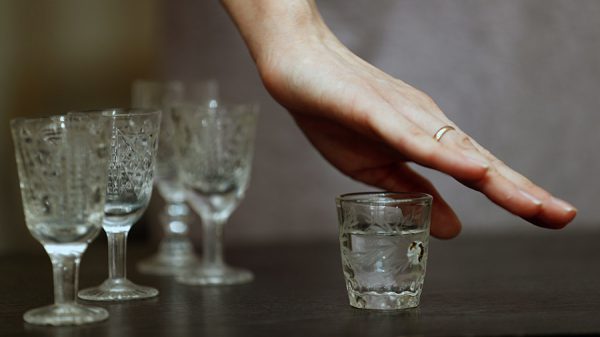 The Russians began to drink less in 2017 – statement, which after much discussion was able to confirm the specialists of the National Union. If you believe the calculations, figure pleases – 16,6% vodka was sold less than last year. Moreover, the amount of alcohol drunk has touched not only vodka. The sale of wine has dropped, making 27,3%. Of course, to talk about a full return to a healthy way of the whole nation, early to say. People continue to purchase other drinks. The last time the country became especially popular analogy of a wine drink with fruit flavors. 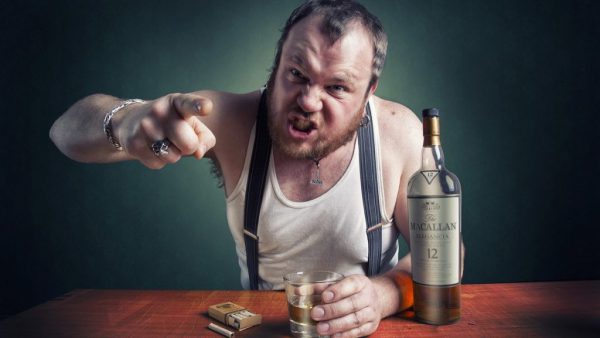 Figure the total amount of alcohol consumed decreased significantly. In 2010 year average number of alcohol were 18 liters, and today dropped, reaching 10, 5 liters. This is a great proof – the Russians began to drink less and smoke.

Though, if you look at the statistics on the other hand, you have to be disappointed. Blame the weak financial situation. Solvency severely affected. Prices have increased, and wages have stayed the same. The population just may not spend. Especially to mention, what indicators decreased in 2017, the experts take only the official data. Do the Russians stopped drinking imported alcohol, but it did not affect home-made alcohol, which continues to be popular. Today, many people insist the drinks of a various fortress, so there is no need, to buy them.

We should not forget about the incredible popularity of fruit wines. They do not cease to accrue, the cause is their low price. To allow the purchase of a luxury beverage affordable only units. So just to say, that in a few years the country will be teetotal quite difficult.

The amount of alcohol decreased under the influence of the financial situation. If you rely on accurate data, you can find out the exact amount of alcohol purchased. So, in 2017 year has sold 67 500 000 decalitres of vodka, and brandy 10 200 000 dal. 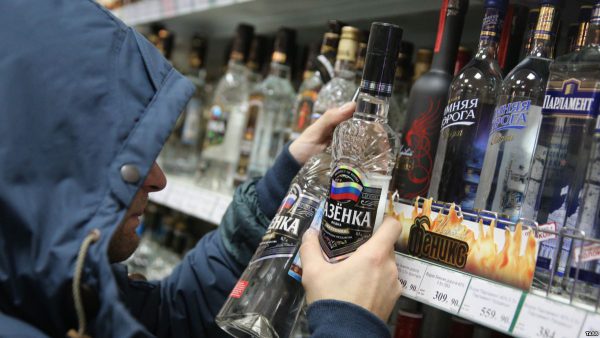 The population has a preference for vodka, because it is economical. The Russians began to drink less proven fact, but to rejoice still early.

Liked the article? Here you can share with your friends in social. networks and evaluate this record “The Russians began to drink less”: