Functional poisons called chemical compounds, do not cause visible destructive or non-critical changes to the human body. Externally, to determine the presence of toxic substances this group of poisons is almost impossible. Needed the special medical and chemical expertise. 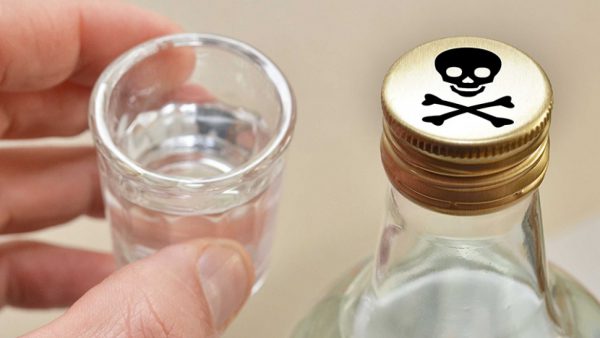 Functional poisons in terms of impact on the systems of the body are divided into groups:

Cyanides and organic compounds of phosphorus form a group of poisons, cause paralysis of breathing and heartbeat.

Cyanide is generally called chemical derivatives of hydrocyanic acid. Once in the human body, they acquire a peculiar smell of bitter almonds. The presence of this odor at the stage of initial investigative actions involve cyanide intoxication, and make a decision about the examination.

Toxicity of paralytic poisons is manifested in the suppression of the enzymes of the cells, providing cellular respiration. During the examination the forensic scientist says death from suffocation. 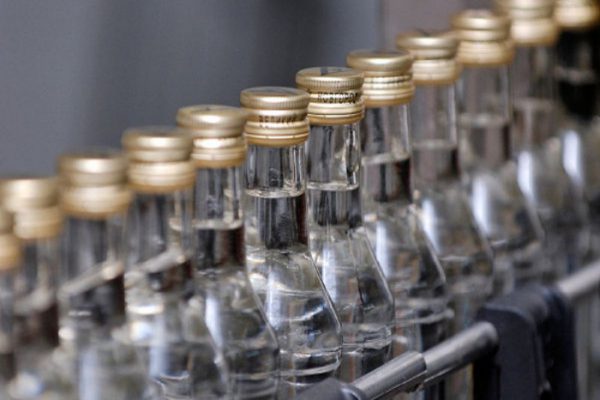 Organic phosphorus compounds are contained in almost all common household toxic chemicals. As a rule, this toxic liquid, but there are powdery: dust, for example. Functional paralyzing poisons are in the so-called subgroup of the poisons blood, that is, manifest their toxic properties, when get into the human bloodstream. Phosphate chemicals have the ability to penetrate even through the skin. In the blood the toxins enter, dissolving in fatty tissue, or through the lungs.

The functional poisons poisoning can occur at any age. This most often occurs during the consumption of low-quality alcohol. 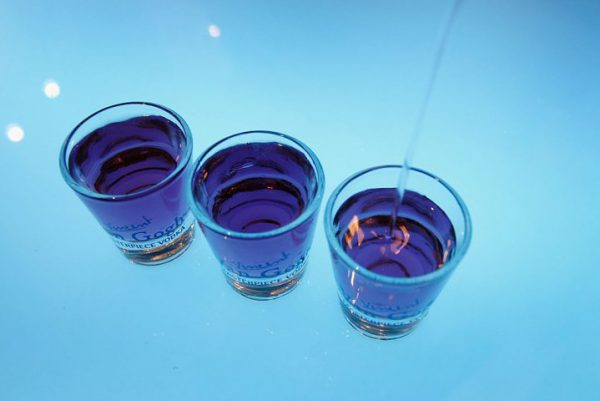 The reaction of the body in contact with cyanide or derivatives of phosphorus is of two types:

Toxin, a depressing impact on the CNS, is considered to be ethyl alcohol. Surrogates and derivatives ethyl alcohol is more toxic and often lead to all kinds of complications. These include the barbiturate, chloroform, live, antifreeze, aldehydes, morphine, luminal and other hypnotics. Strength of toxic effect of alcohol depends on its strength and the amount of fusel oils. A lethal dose is 8 milliliters to 1 kilogram of body weight of a person. 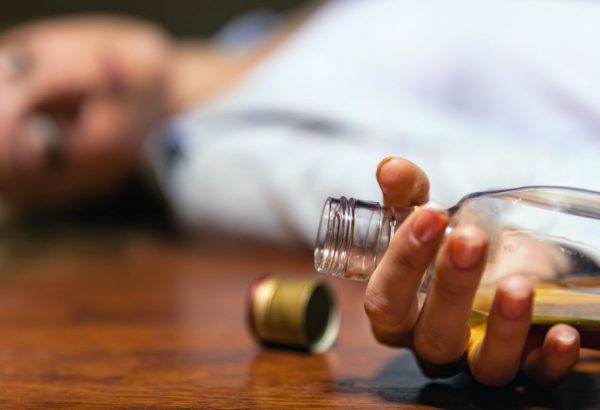 When alcohol becomes a poison

Functional poisons have an immediate negative effect on people. Most often, the poisoning ends with the failure of the organs or death.

A person who has consumed alcohol, the person experiences a brief period of euphoria drug, soon changing into paralysis. Observed uncoordinated, sensation of heat. Further exposure occurs in the cerebral cortex, appears aggression.

Surrogates of ethanol are distinguished by the unpleasant smell, due to the high content of fusel oils. The most common substitutes of ethyl alcohol are methyl and amyl alcohols.

To the overall picture of poisoning with ethanol, methyl alcohol adds vision loss. Decomposition products of methyl alcohol is also toxic. A pair of formic acid is able to inhibit the respiratory enzymes in cells. Depending on the come consequences there are three forms of barbiturate poisoning:

Amyl alcohol – a component of moonshine affects the structure of the medulla oblongata, blocking its centers, what causes respiratory failure or paralysis of the limbs. 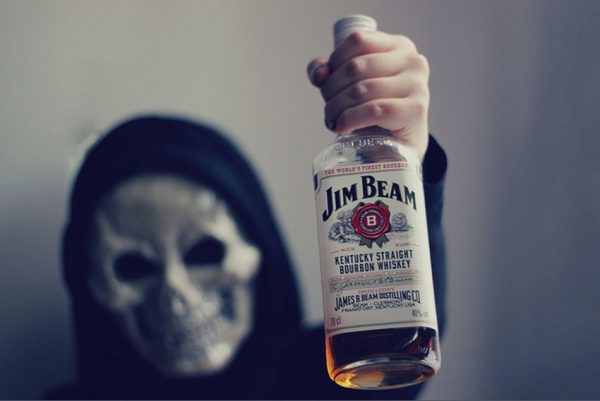 The danger of rubbing alcohol

As poisons, causing seizures, are many medicines failure to follow the dosage intake. It is used in medicine and, especially, in surgery, stimulating the Central nervous system substance — amphetamine, atropine, scopolamine, strychnine.

All these substances are powerful drugs, giving such reactions of the organism, as the confusion, excitation, incoherent speech, hallucinations, paranoid behavior and delusions. Large doses of drugs lead to a fatal congestion of the brain centers, clearly entailing coma and death.

Poisons with a primary effect on the peripheral nervous system are also special drugs, used in medicine to reduce muscle tone of smooth muscles, including skeletal muscle.

Most often, the muscle relaxants used in surgery for muscle relaxation in anaesthesia. The mode of action of muscle relaxants is to cut the nerve signal from the brain to the tissues, causing the muscles cease to contract. In high doses, cause heart failure or sudden release of histamine.

Liked the article? Here you can share with your friends in social. networks and evaluate this record “Functional poisons”: