The desire to have a healthy child is natural for every parent. However, sometimes, the doctors diagnose fetal alcohol syndrome. The disease is a complex violation, expressed in mental, physical abnormalities of the baby's development.

The cause of the terrible diagnosis becomes excessive consumption of alcohol beverages by the mother during conception and carrying of the fetus. Fetal alcohol syndrome in children is manifested not only internal deviations, and external. The born baby has a deviation in formation of the Central nervous system, physical changes, mental. 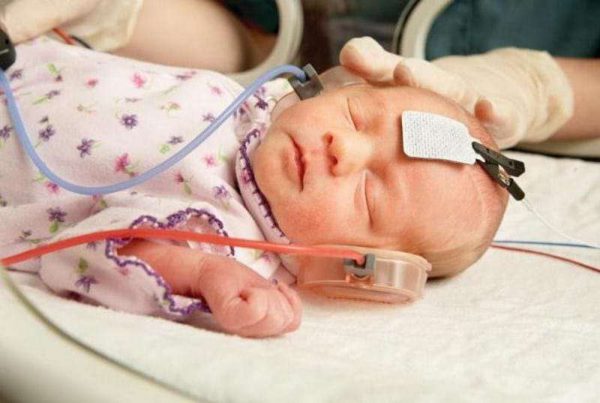 Fetal-alcohol syndrome in children treated, but to get rid of it completely impossible. The terrible diagnosis that will haunt the baby all my life. Most often, babies require special care throughout life. Pathological deviations can be weakly expressed, but even a slight violation on the part of the psyche do not go unnoticed.

Life crumbs is completely dependent on the mother. It should give up alcohol at the time of carrying the fetus. Just depends on the baby's health.

Fetal alcohol syndrome occurs in children due to the following reasons:

The father also plays an important role, therefore, serious planning for the birth of the heir both parents must give up bad habits.

Fetal alcohol syndrome is a serious pathology. To identify it in the early stages allow for the following symptoms: 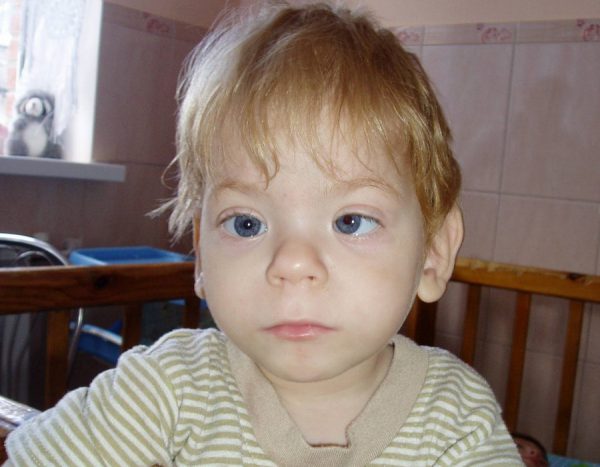 There are other external violations:

Fetal fetal alcohol syndrome is difficult not to notice. It is usually manifested with the appearance of abnormalities in the body structure, limbs become disproportionate.

Today's modern technology allows us to see deviations at an early stages of pregnancy. The most important thing is the timely carrying out of ultrasonic research. After birth also diagnose, it involves the following manipulations:

Careful examination of each study will allow us to recreate the big picture. To confirm the diagnosis without examination by a surgeon, psychologist and neurologist.

The treatment can only be comprehensively. Only there are two methods:

Even modern equipment is not allows you to heal completely. The only exception might be a mild form of the disease.

Serious pathology can easily be prevented. It is necessary to abandon bad habits during planning and pregnancy. Both parents should carefully monitor their diet, to abstain from alcohol, Smoking and other negative habits. The health of the crumbs depends on the parents.

Liked the article? Here you can share with your friends in social. networks and evaluate this record “Fetal alcohol syndrome”: