Nomophobia, or pathological dependence on mobile phone. That's called a modern plague, which causes panic among the medical community. How to treat the disease 21 century, what to do with teenagers, that spend their entire day looking at the monitor of your phone.

The world of modern technology could greatly simplify the existence. It, that a few decades ago was considered science fiction, today is quite real. But endlessly praising scientific progress, we must not forget about the back. New-fangled gadgets have become indispensable. Young people regularly uses mobile devices. People wonder, what is the dependence on the phone? The answer is simple, scientists gave the disease a name – nomophobia. 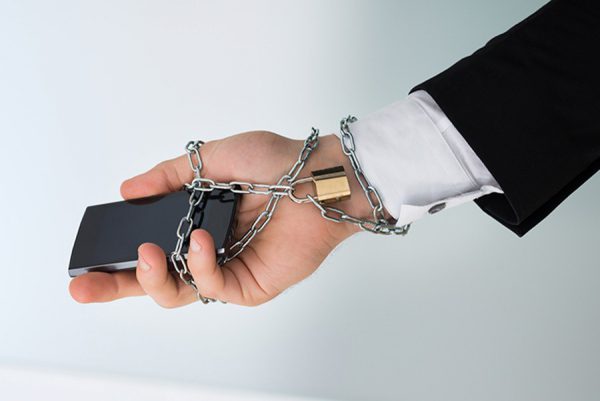 Any modern teenager has forgotten how to exist without a mobile device. Will be a disaster the loss of the phone. But if, running away to work, accidentally left at home, the day will be spoiled. But if going on business, sat phone is comparable with the disaster. Men, women of different ages take a mobile gadget with you, not thinking about the development of nomophobia.

If you believe the analysis, mobile addiction is a scary diagnosis, which exposed every seventh inhabitant of the planet. Thanks to the gadgets, citizens of the world making calls, communicate, watch videos, photograph, read books, play, this is just a small list of features. Cell disease, addiction scares psychologists around the world.

Nomophobia usually occurs because of a number of good reasons:

It would seem, recently, many wanted to buy the phone, and today, society asks the question – what is the method of treatment of nomophobia there. This terrible plague, daily attracting new victims. 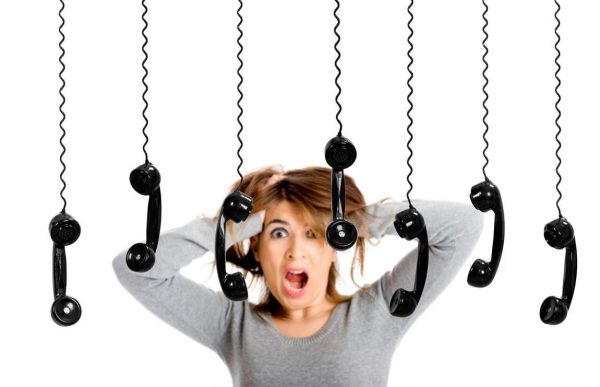 When you buy a phone?

Parents feel calm, when the child is. Mobile phone – the ability to control student. But forget about that, the gadget is capable to cause dependence is not. Vigilance, control stay in your computer or phone will allow you to avoid trouble, and terrible diagnoses, as nomophobia.

Before, how to go for a brand new gadget, we need to understand precisely, what functions should be. No need to spend money on expensive models. Chad is quite simple phone, to fulfill the main function – communication with parents. The Internet should be limited.

Modern operators offer dads, moms a number of functions, allows you to control the downloading of applications, mobile toys. Minimal traffic, full account control – is a necessary measure, which will allow you to deal with the dependence on phone (nomophobia).

Teenagers and the problem of dependency on mobile phone

Adolescence is a vulnerable period, when you become addicted easily. Because of the inability to control emotions, the guys are influenced by various factors, people. Mobile phone is the door, allowing you to explore the world, so I think modern teenagers. The diagnosis of nomophobia them of nothing says.

Children 12-16 years 18-24 hours a day spend in front of a small screen. Dependence on social networking, favorite mobile games, applications becomes the main reason for the development of nomophobia.

What you should pay attention to parents? Psychologists point to several important aspects, you want to monitor:

You need to insist, what cell phone does not have to be the man, hours tend to disappear and the virtual communication. It is better to introduce time-free online, social networking. To take it family games, sports or reading. Thus, homophobia will cease to be a threat to young members of society.

Symptoms of nomophobia (depending on the phone)

Phone addiction is diagnosed. It is impossible to treat lightly the child or adult, who regularly spends time with the gadget. Mobile phone replaces friends, family, Hobbies. If you think this is funny, you should learn the basic symptoms of nomophobia:

Manifestation of the three points suggests, the dependence on phone and Internet has already started to progress. Nomophobia is observed in people of the younger generation, the pensioners used to spend time for the unknown device. Unfortunately, yards, the streets are not filled with rebyatney, because they are fun otherwise, sitting behind the phone.

Dependence on the phone – the epidemic of modern society

Excessive means of communication has long ceased to be called natural. Today are diagnosed with a real infection, requiring treatment. There are special centers, where trained specialists help patients return to a normal existence.

The child's illness the most common cases. If adults are able to control the actions of, the children are under the power of mobile communication. Many friendship with the gadget may seem innocent enthusiasm, not able to harm. The practice shows the opposite, nomophobia is developing rapidly, causing a number of health problems. Electromagnetic radiation leads to the following ailments:

Of particular danger are mobile conversations during a severe thunderstorm, while driving. Nomophobia is so real, that people get into accidents and situations, leading to death. Obsessed with phone frustrating.. Talking on the phone, you may not notice an open manhole, red traffic lights or other hazards. 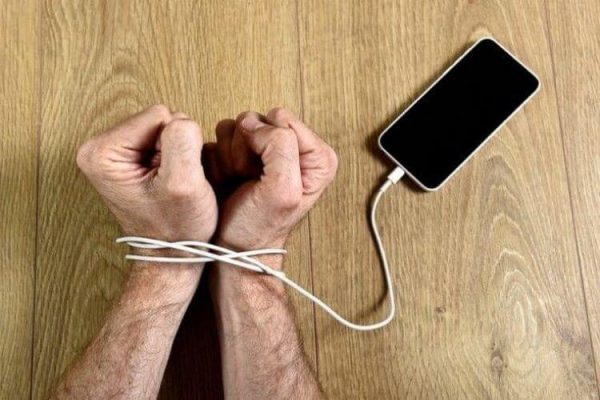 When you need to sound the alarm?

Nomophobia is a dangerous phenomenon, able to provoke mental disorders. Ignoring the problem is impossible. At the first sign of the presence of, it is recommended to think about the course of treatment. You can run the situation, then the only salvation will be a long-term therapy in special clinics. 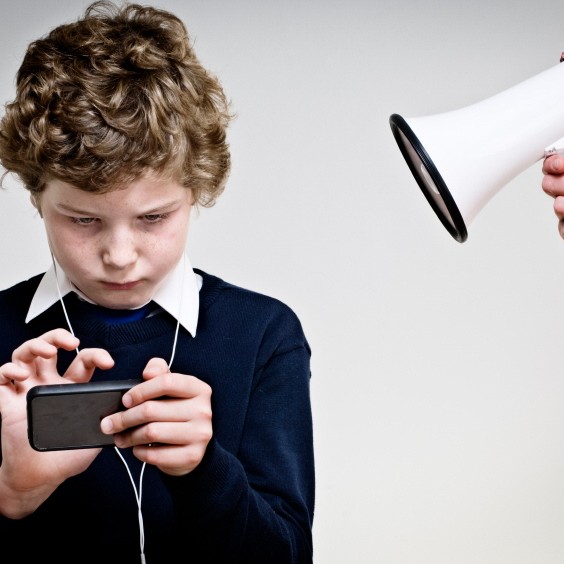 Treatment of nomophobia is, what the patient is trying to implement in real life. We learn of dreams to talk, to support conversations and not think about that, where is the phone. Mobile addiction not cope, if close friends will not support.

Psychologists suggest to choose the following types of Hobbies, to stop suffering from addiction:

Nomophobia is able to take a full life. For years, the man begins to feel loneliness, offense. Because in social networks friends family, travel the world and work, rewarding. Thus was born another diagnosis – prolonged depression.

Social networks allow you to be anyone. That's why millions of people hard press the buttons, unaware of their dependence on phones. Nomophobia absorbs gradually. Most often from disease affects single men, women, teenagers. The misunderstanding of loved ones, causes, that person closes, looking for virtual friends, who will understand.

Nomophobia is the problem, needing attention . Unfortunately, more and more parents, wanting to take a child, offers phone. So begins the first signs of mobile addiction. The baby will be keen to observe what is happening on the screen.

How to avoid nomophobia?

Recently, society existed fine without such technology. Friends went for a walk, the children were playing, in the houses there were guests, come chat. Is periodically postpone the phone. The main thing is to start small. To do this, is to listen to simple advice:

It is understood, the cell – phone means of communication. There must be a minimum number of functions. Then the temptation to use it will be reduced to a minimum. It is important to remember about children's health, avoid buying gadgets for the kids. Let them have a real childhood with walks, friends, games in the yard. Health is much more important!

Liked the article? Here you can share with your friends in social. networks and evaluate this record “Nomophobia — a dangerous dependence on phone”: