Teenagers – "people" complex. Puberty, first love, problems at school, periods of aggression and fury to the parents.. This is standard behavior in adolescence, and yet, parents should not relax. Now your child can lure in drug dealers, manufacturers of cigarettes and alcohol. 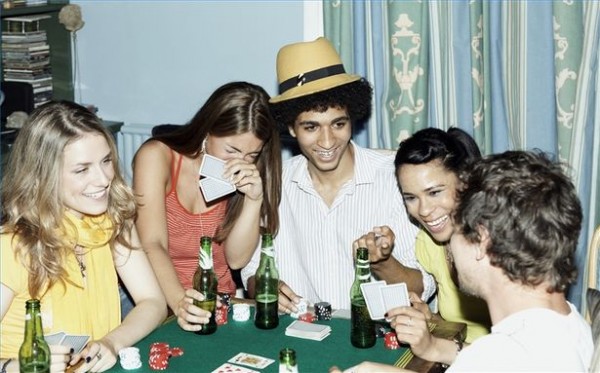 Do not leave Teens unsupervised!

The teenager wants to appear older, fashionable, and "being" in all trend. And the problem, which seem frivolous to adults, for the guys may be on the verge of life and death. Sometimes better than drugs or booze to escape from personal problems will play. Social network, Forex, poker, games online, machines, casino will meet your child and not let go for so long, as soon as may.

If you notice the following symptoms of gaming addiction in adolescents, know that all is not lost. If you start to act, then you can wean a child from gambling addiction quickly and permanently.

It's all clear symptoms, who will notice caring parents. They should be alerted, especially if the child is really changing. 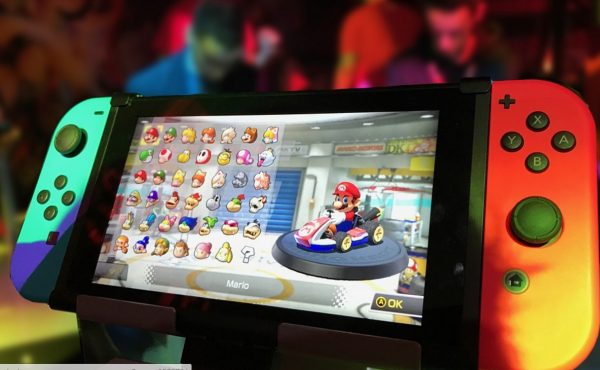 We should not underestimate the gambling!

Sometimes imperceptible changes talking about, that the teenager is suffering from gambling addiction. Here are some moments should alert moms and dads:

Timely help will help to avoid long-term treatment of gambling addiction. No need to think, this issue is not worth your attention. Gambling – it is a mental addiction! Therefore, this problem need to fight!

If you're careful, then you won't miss the symptoms of gaming addiction in adolescents,. You can help your child and get him out of the vicious addiction. Only mom and dad are able to timely detect trouble!

Liked the article? Here you can share with your friends in social. networks and evaluate this record “The symptoms of gaming addiction in adolescents”: