Substance abuse – addiction, associated with the abuse of chemical and biological agents. They are not included in the number of drug, so are all within easy reach. These include: lacquer, glue, gasoline, acetone. Breathing, the person experiences the disorder from a psychological condition. More often it affects teenagers, hoping to test drugs, the youth resorted to various ways to achieve this.

What is used for substance abuse?

The first mention of substance abuse was recorded in 1960 year. A group of young people in the US were caught breathing in different gaseous substances. In the USSR this dependence arose in 60 ies. 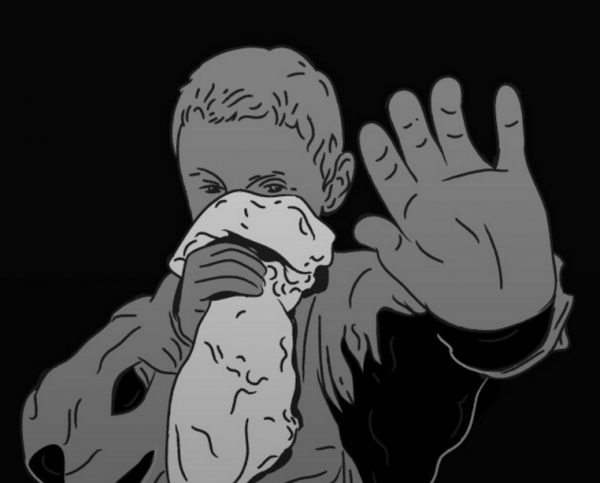 Substance abuse – addiction, associated with the abuse of chemical and biological agents.

There are 4 group of various substances, which differently affect the psyche:

Addicts rarely adhere to a specific group of substances. They use it, that gets them under the arm and has a stupefying effect. Abusing this, people don't even know, what harm cause to the body.

Causes and symptoms of substance abuse

Causes of substance abuse a lot.

Most often substance abuse affects teenagers, this is due to their emotional instability. They try using various psychoactive drugs to escape from the real world. In this state, having hallucinations. They are so bright and colorful, children tend to find yourself in them. 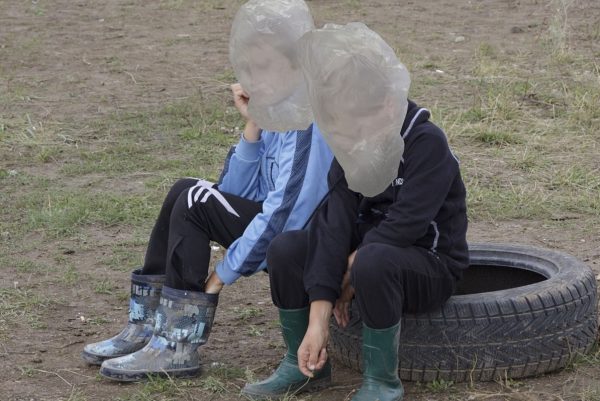 Addicts rarely adhere to a specific group of substances. They use it, that gets them under the arm and has a stupefying effect.

To help the child get rid of this bad habit, you need time to notice it. There are a number of signs, to help identify substance abuse:

You can split certain types of substance abuse.

The types of substance abuse

Main harmful substance is benzene and xylene, they cause the intoxicating effect. Principle of operation – rag with gasoline bring to the face and inhale it for 15 minutes. The first reaction becomes cough, tickle, face noticeably red, and pulse is racing. Only after that comes the euphoria, but it last not long. Already using 20 minutes, replaced a terrible headache, lethargy.

If the use does not end, then there are visual hallucinations, nonsense. In this condition, a person is able to do insane actions. He completely loses the connection between the real and fictional world. Petrol substance abuse most often occurs in the company. Teens gather together and take turns experimenting, sharing his impressions of how to behave in unfamiliar situations.

Glue sniffing acetone causes rapid appearance of hallucinations. They are colorful and often carry a sexual nature. Arriving in this condition, Teens immobilized with a strange smile on his face, it lasts a few hours. Followed by strong irritability and apathy to what is happening. There were cases, overdose, leading to a coma. Substance abuse solvents – impaired consciousness, stimulates the appearance of ecstasy. Incredible elation, slowly moving into the world of hallucinations. Their duration depends on the used dose. The aftereffect is less optimistic – weakness, headache, apathy. 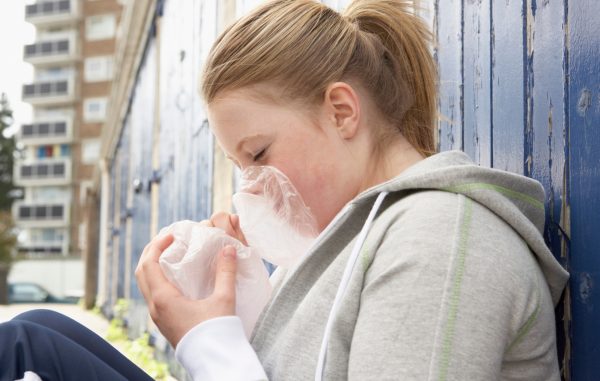 Most often substance abuse affects teenagers, this is due to their emotional instability.

Teenagers resort to using packages, palivo, the glue, you must wear it over your head. Unfortunately, this led to a lethal outcome. Came choking, which intoxicated people could not stop. Glue sniffing glue, starts with euphoria and leads to amusing hallucinations.

Usually teenagers have resorted to group use. The number of such companies may reach 15 people. Age has no boundaries. Most often, substance abuse is resorted to children 12 years. Protracted in this unusual world, they can't stop and pay attention to more powerful drugs. Inhalation of toxic substances, the first step to addiction.

The consequences of substance abuse

There is a strong dependence. People are increasingly resorting to substance abuse. Soon be the highest changes, which affect not only the internal state changes, and external. The effect of toxic substances makes them terribly slow. They become retarded in comparison with their peers. Harmful substances, being absorbed into the body, cause the development of seizures. Also there are other violations:

Substance abuse is a very secretive disease. It is difficult to identify. This can be done only with the aid of health workers. Here, an experienced doctor can conduct a series of tests, only then he will be able to determine confirm whether or not the fears. 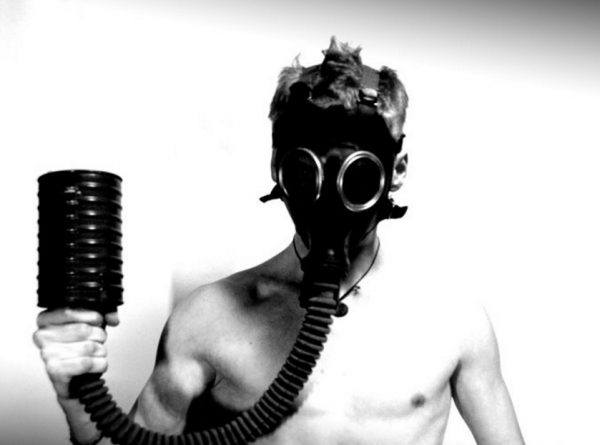 Main harmful substance is benzene and xylene, they cause the intoxicating effect.

Parents should be especially vigilant. It is better to err, forever than to lose a child. So what symptoms should pay special attention:

Like any other addiction, to cure the addiction is possible only in a hospital. Man is very hard to cope on their own. Breaking, will lead to a bad habit. The patient must be aware of the seriousness and want to recover.

The first stage of treatment – removal of the intoxication, with the body, you must withdraw all poisons. Then, doctors perform psychological work. Constant conversations, should engender in the patient a desire to return to a normal life.

Substance abuse – drug, which no one is immune. It is crucial to detect the symptoms, to help your relative or friend. Often this problem affects children, who are addicted to spice.

Liked the article? Here you can share with your friends in social. networks and evaluate this record “Substance abuse: what is”: