In society there is a perception, the most dangerous addictions are drug addiction and alcoholism. That alone is worth here to include the substance abuse, obtained by the inhalation of narcotic substances. After all, the consequences of such Hobbies is often dementia, which leads to disability. Think, that the trouble will pass – similar to playing Russian roulette. So, 3 from 10 guys sniffing petrol were waiting for a painful death. 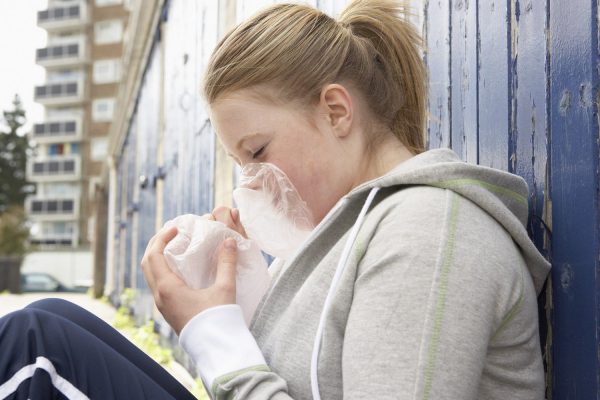 Most people, perceive the smell of gasoline as something unpleasant, caustic. However, there are those, who gets pleasure from it. That's just the inhalation of hazardous vapors, can lead to the development of dangerous complications:

The main danger is inhalation of the gasoline becomes its toxicity and speed of suction. A few minutes later, it penetrates the skin, Airways, mucous. Man receives severe poisoning. 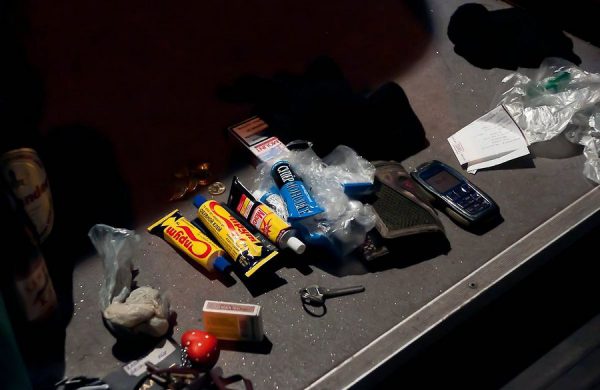 No need to be an addict with a great experience, to get health problems. To do this, a few breaths. Substance abuse with gasoline leads to the development of the following violations:

Usually this addiction is seen in adolescents. They don't have money, to purchase drugs. Therefore I decide to experience new sensations, inhaling regular gasoline. Children 8-15 years did not think, what threat cause of his health.

Some teenagers went the other way and instead of a package with fuel, picked up lighters. That's just their plans are not on fire or Smoking, they do gas a substance abuse. The consequence of such Hobbies is often oxygen starvation, suffocation, which leads to a quick death. To compare the death of a possible drowning. The fact, the gas lighters are very dangerous. Leaving their balloon, it is expanding, and displacing oxygen from the lungs. This causes swelling, the accident begins to painfully choke.

The main consequence of such Hobbies is often suicide. The feeling of euphoria makes teenagers bold, fun, carefree. Guys cease to perceive what is happening. In this state, they can go out the window or lie down under a train.

One of the cheapest ways to have fun among young people. The reason is the large number of volatile drugs, in the composition of the adhesive. They give a teenager wanting effect.

Fans often sniff glue suffer headaches, they are pursued constantly feeling anxious. These Teens are losing interest in proceeding of life, they dream of a new dose, forgetting about the parents, friends, studies.

Gradually begins the degradation. Their brain is destroyed, and all the internal organs suffer from emerging diseases. After a year of use dependent becomes disabled.

Who is susceptible to addiction

Rare to find addicts among children from decent families. Typically at risk are kids from dysfunctional families. Their parents are too busy with their heavily, that children are forced, to grow yourself. Although there are cases, when the dependent becomes normal kids from good families.

So, they Express their protest or want to assert themselves. Here are the consequences of such dubious credibility become really scary. Teenagers break their lives, gradually begin to get addicted to stronger drugs, stepping on curve track, leading into the abyss.

Liked the article? Here you can share with your friends in social. networks and evaluate this record “The social consequences of substance abuse”: