Inhalants are very common drugs, among young people, the reason for their low price and easy accessibility. More and more teenagers become addicted to them, not even knowing what a dangerous game, started with his own life. 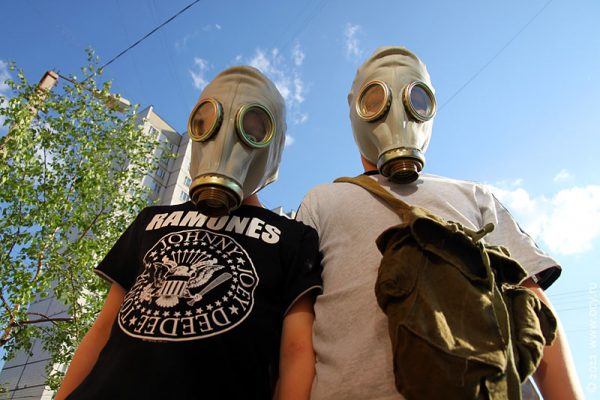 Inhalants – what is it?

Under this name hides a terrible drug, which consist of gases and volatile substances. You can buy them in any store, because the majority of inhalants, the typical chemical glue, gasoline, sprays. This kind substance abuse originated in the early nineteenth century. With regard to Russia, here she appeared with 1970 year, it was during this period young people buying household products and used them not for designated purpose. Initially, this dangerous activity was attributed only to children from disadvantaged families, but soon this "plague" stopped, divided on a social level.

Waterat data drugs by inhalation, often in large companies. So, gathering all together, they put on the head packages, after putting in a rag with a poisonous substance. For many, this is fun, alternative to alcohol, they believe, that way you become bigger and more authoritative.

There are several varieties of inhalants, which can be divided into separate groups:

Hoping to experience the "high" Teens use kerosene, glue, acetone and even stain removers. All these substances youth even came up with the name, which lie at the basis of their slang: blow, lightning, Medusa, laughing gas. 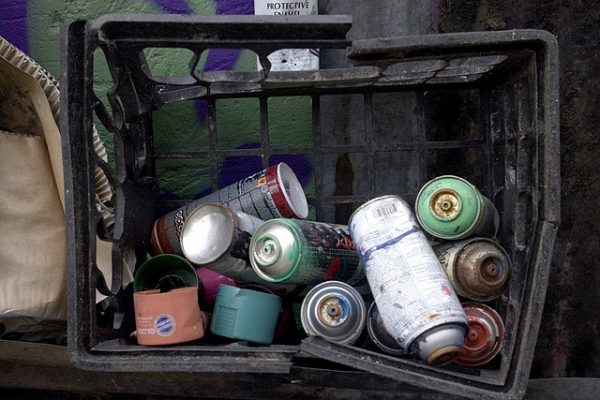 Breathing, harmful compounds instantly into the body, starting your action. The first will be under attack the brain, disrupting the nervous system. Noticed shortness of breath, oxygen starvation, palpitations. Gradually hallucinations appear.

At the beginning of the use of "high" to last for quite a short time – up to 30 minutes, but after the second inhalation it can last a few hours. There comes a kind of intoxication, which is accompanied by certain signs:

It is worth noting, that at this stage there are hallucinations. Most often they are, pleasant character. Consume does not want to return to reality. Paints seem much brighter, felt a burst of energy. Hallucinations can, is absolutely diverse. To predict, I'd see a particular person not. Often they tend to repeat, like the same movie in an endless rewind.

Symptoms of the use of inhalants

If the original person has used, feel the ease and pleasure, soon appear quite different changes: 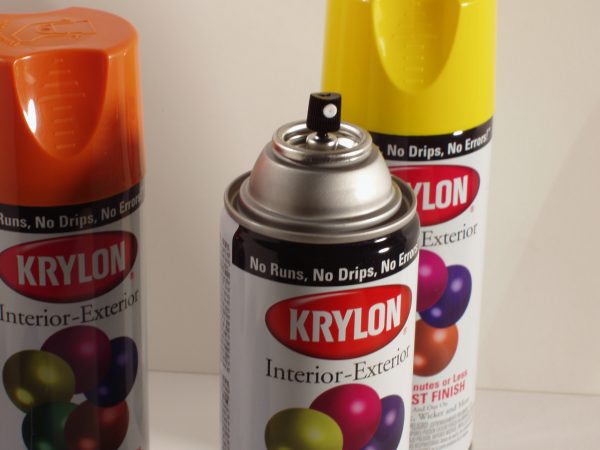 For every parent it is terrible to realize, that their child became an addict. It is therefore necessary to be able to recognize addiction in its early stage. You need to know, what are the symptoms can be a cause for alarm:

Inhalants-drugs – is a serious drugs, cause strong dependence.

Consequences of the use of inhalants

The use of inhalants – this kind of poisoning of the body, so go without it can not. Even if inhalation has occurred for the first time and lasted a short time, withdrawal syndrome can not be avoided.

It is characterized by nausea, headache, vomiting, bleeding from the nose, excessive thirst. And this is only a minimum list, which may be limited to an addict, consume small amount of drugs. Most often the consequences are more serious and dangerous nature.

The use of inhalants in one year, guarantees the occurrence of the following complications:

Teen very behind their peers in mental development. 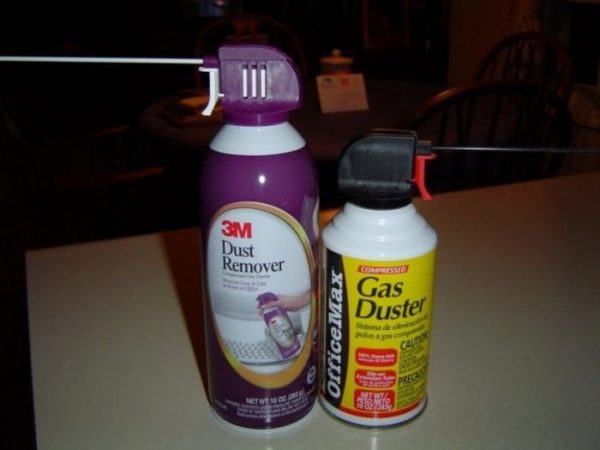 The development of addiction and its treatment

Inhaled drugs can cause severe psychological dependence. The person starts with them, and finishes these drugs, to escape from which is almost impossible. The teenager ceases to be interested in the usual stuff and dreams only on the new dose. In the absence of drugs he becomes angry, and falls into depression. He is unable to think sensibly and act, it is driven by only the desire to plunge into the heady world.

Cure dependent on inhalants is very difficult. This can be achieved only in special medical institutions, under the supervision of an experienced physician. It is not enough just to purify, need to do a great job with regards to the psychological state of the patient. You need to normalize the work of all internal organs, to teach addicts to live without the use of harmful substances.

Thus, therapy substance abuse is a long process, which involves a lot of preliminary stages. However, with the right approach and constant support of loved ones, to achieve full recovery is possible. It is very important at the time of treatment to be sick. The attention and love of family will become a good assistant in achieving the desired result. Help your child to regain the joy of life!

Liked the article? Here you can share with your friends in social. networks and evaluate this record “Inhalants: what is?”: