Acetone is a popular tool, used in home and many people. In its effects on the body it is classified as a weak narcotic substances, which are poisons. During the inhalation of vapors of acetone, harmful ingredients are absorbed into the body, where has a devastating effect on the brain. Poisoning pairs of acetone regularly claim thousands of lives. Especially, the rate increased among children with 10 to 16 years. 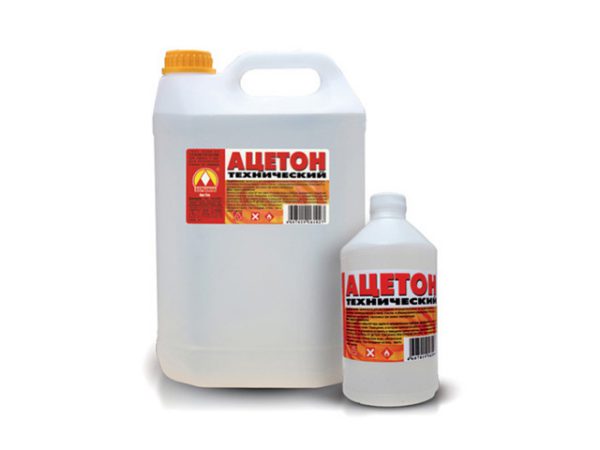 Toxicity solvent today is common. And more often, people don't think about that, how dangerous, poisoning pairs of acetone. Therefore, actively addicted to substance abuse. In medical practice cases internal use of the drug, fatal. After all, death is enough 50 ml, acetone.

Unfortunately, poisoning pairs of acetone does not always happen because of substance abuse. The reason for this active component is added to the household liquids. Themselves, assuming, the people using them in their natural order, get intoxication. This usually occurs during the purification of surfaces from oils, resins, paint.

The causes of poisoning pairs of acetone

Inhalation of excessive amounts of vapors of acetone, is detrimental to the body. Immediately, getting inside, the substance begins to destroy the delicate fat cells, which they become vulnerable and they die. A great example of this are the teenagers-addicts.

Gradually getting into the blood vessels, acetone vapor will begin to actively accumulate. Then, reaching the required number, there are the first symptoms of intoxication – the confusion creating, shortness of breath. In the frequent use of solvent, there are problems with the reproductive function of the sperm beginning to die. 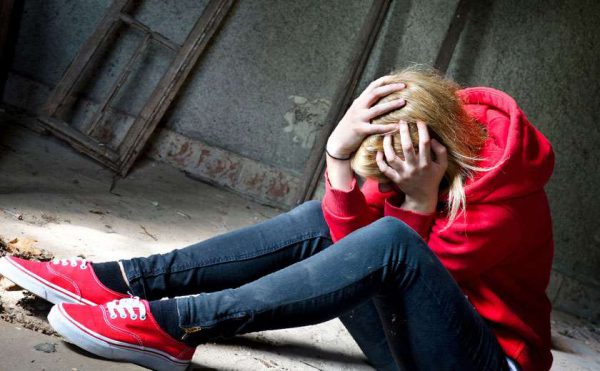 Many young people, wanting to get the state of euphoria, beginning to inhale dangerous fumes. Adolescents appear hallucinations, caused by severe poisoning of the nervous system. It is important to note acetone has a negative impact on the work of internal organs, respiratory system.

To get the toxicity of the solvent is minimized. After the effects on the human body acetone, begin to show the first alarming symptoms. Usually there is a slight intoxication, forced to suspend work and leave the premises. Therefore, people rarely go to the hospital because of the similar household poisoning.

Really serious consequences arise in situations, when users wants to get a narcotic effect. In the first from a similar fate affects the nervous system. The main symptoms of poisoning pairs of acetone:

With the appearance of several symptoms should contact the medical facility, otherwise, the situation could worsen. Resulting, any further violations:

If the victim is indoors, filled with dangerous vapors, increases the probability of death. 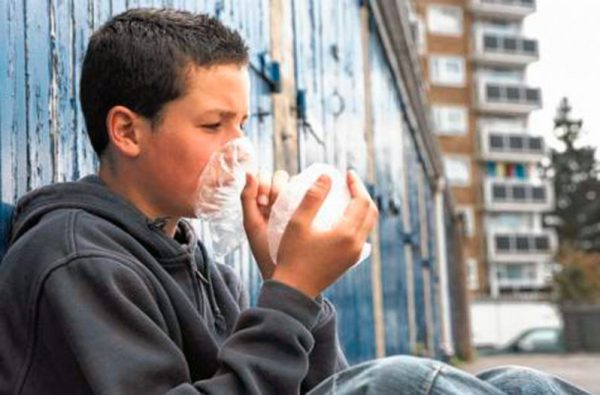 During acetone intoxication should provide first aid. It includes the following steps:

Medical professionals will provide adequate care and take the victim to the hospital.

Therapy is prescribed individually. It all depends on the characteristics of the patient, ways poisoning. When heavy poisoning requires pure oxygen, this will help to cleanse the blood, to get rid of toxic fumes.

If hazardous component in the digestive tract, requires the sensing of the stomach. To perform the procedure necessary in the stomach to introduce a tube, through which will flow the water. Slurry is pumped, freeing the body of toxins.

Conventional therapy includes dropper with special medicinal solutions. The effectiveness of the treatment seriously depends on the time of arrival of the ambulance. Because every second counts in these situations can cost lives. 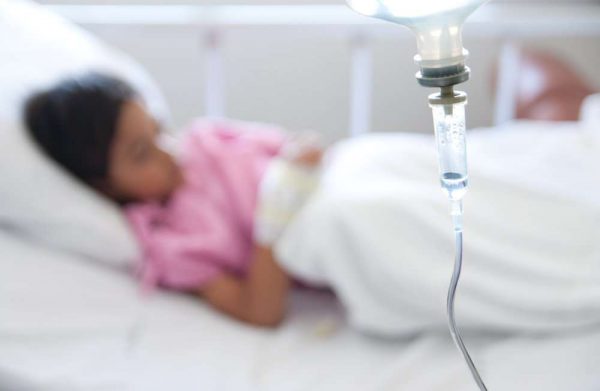 In the absence of proper care, there are serious consequences:

The probability of death from intoxication acetone is too big. Therefore, the most critical are the first two days. If the victim is over they will be able to survive, the chance to return to a normal existence increases.

To protect your own life, you must follow the rules while working with chemicals, ventilate workplace, to use respirators, and most importantly keep a bottle of solution out of reach of children.

Liked the article? Here you can share with your friends in social. networks and evaluate this record “Poisoning pairs of acetone”: