List of volatile drugs, pretty big. These include all known substances, such as gasoline, gas, glue. They are called inhalers. The main problem of substance abuse with these agents is that, they are all within easy reach. Any teenager can easily buy the necessary medicines.

That is what attracts guys from 8 to 15 years. They want to try something different, to experience euphoria and without fear using inhalers. That's just the risk from them, unfortunately, not less, than heroin or other deadly drugs.

The most dangerous LAND

Any inhaler has lipid-soluble properties, which helps to instantly penetrate the blood, which immediately moves to the brain. Getting here, poisonous particles permanently destroy brain cells. Guaranteed long-term substance abuse leads to human degradation. He can't walk, to speak or even think.

The most dangerous number in your considered:

To buy something from this list does not need a lot of money, parental permission. Everything is available, the problem of substance abuse. Every year more and more adolescents becoming victims. Then when for some, the smell of gasoline is associated with something nasty and caustic, others enjoy its aroma. Volatile inhalants – not that simple household chemicals, this is a dangerous substance, especially in the hands of children.

Volatile inhalants: the effect of using

At risk are teenagers. They want to get high, that's just usually it lasts no more 30 minutes. Guys pour desired liquid into the package and inhale its vapor. After the first breath there is a feeling of intoxication. It usually manifests the following symptoms: 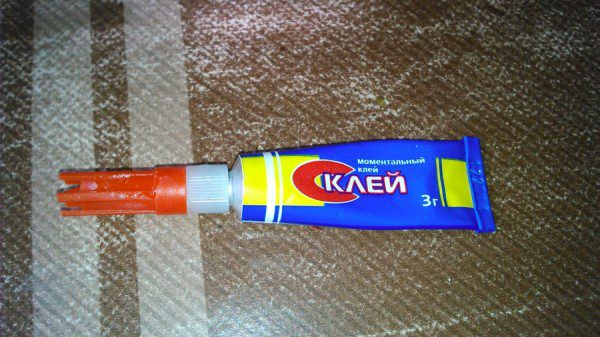 The signs of using inhalants

Gradually pleasant euphoria leaves, and replaced by the negative consequences of the actions of inhalants:

Children are more susceptible to substance abuse, therefore, parents should always be alert and pay attention to certain signs of the emergence of a terrible fascination with inhalants. The most loyal of them are considered:

With the appearance of several factors you need to sound the alarm, because the consequences can be dire. 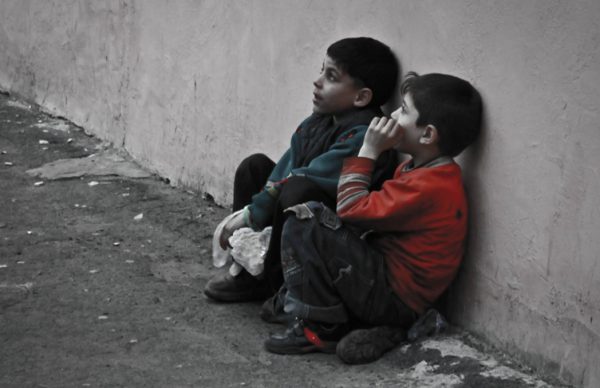 Consequences of the use of inhalants

To inflict a serious blow to the health enough a couple of times substance abuse. When the euphoria disappears, the teenager begins to experience withdrawal symptoms. Arising unpleasant feelings force him again to take a breath. The more he enjoys the deadly toy, the more to abandon it.

Often innocent fascination is fatal. His cause, is committing rash actions while intoxicated, or suffocation coming, when a teenager does not have time to remove the bag from the head.

In the mind of the dependent die the neurons of the brain, and this is the right step in receiving disability.

Unlike conventional drugs, inhalation cause only psychological dependence. Breaking appears only in the desire to re-breathe toxic substances. Treatment is possible, but you have to spend a lot of time, forces, patience. Usually therapy takes place in several stages, which are carried out in special institutions.

Engineers try to restore lost health and spend time with patient psychological work. With the right approach and support parents, chance to return the baby to normal life there is always! The signs of using inhalants need to be able to recognize at an early stage, only then the therapy will give a positive result.

Liked the article? Here you can share with your friends in social. networks and evaluate this record “Inhalants: what drugs”: