For sure, someone of the readers of this article have met people, which can't do without drug or any other drug, does not belong to drugs. Moreover, after its use induces a state of elation, causeless joy, occurs an optical illusion type of hallucinations. Such a person is not able to control their actions. 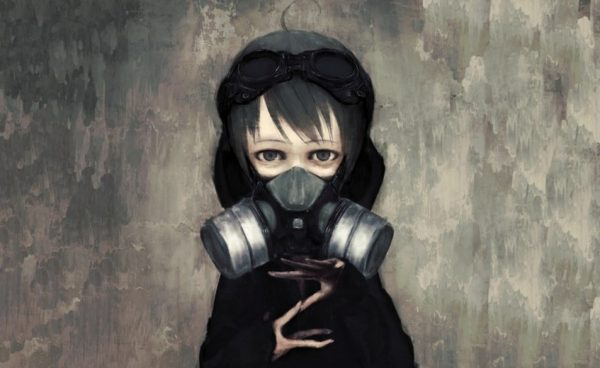 The child becomes the abuser due to various life circumstances. Here the influence of equally having and society, the psychological factor.

Causes of substance abuse in children

The child becomes the abuser due to various life circumstances. Here the influence of equally having and society, the psychological factor. The list of social reasons are:

Parents need constant care and affection to their son or daughter, do not hesitate to voice feelings. This is the key to improving personal qualities of the child and opportunities. 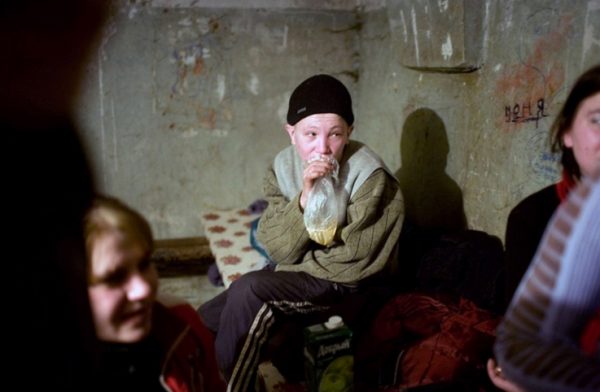 An addict is inevitably psychological dependence

Symptoms of addiction in children

The body will need some time, so he got used. And every day he feels the need to breathe greater and greater amount of smoke. In the morning it happens poisoning toxins, with which to put up. However, its effects are not long torment, the body gradually returns to normal.

An addict is inevitably psychological dependence. However, he:

Physiological need for a new dose is shown in the following:

Substance abuse in children and adolescents is manifested in several phases. The sooner will be found signs, the faster you can help the child. 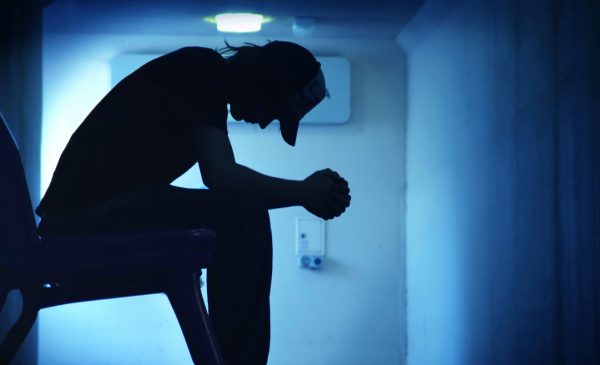 The emergence of persistent hallucinations indicates the onset of the third phase of substance abuse.

It makes sense to give a brief description of the existing phases of substance abuse.

After looking carefully to the appearance of the child and his behavior, you can detect the addiction to substance abuse.

Prevention of substance abuse is an opportunity to save their child from exposure to harmful chemicals on the body. 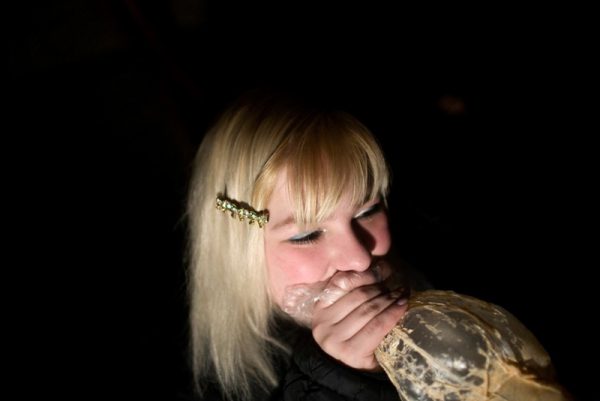 Substance abuse, in the end, pushing to suicide.

Diagnosis of substance abuse in a child

Inspecting, doctors take into account all of the above signs, identify deviations in behavior, asking some questions to the patient.

The fact of the presence in blood of specific drugs, to which is firmly "attached" child, can be fixed using thin-layer and gas-liquid chromatography, radiogennogo analysis. The use of ELISA analysis will set the stage of the disease substance abuse.

With high probability it can be argued, what addicts waiting for a sad future. This passion leaves a heavy imprint on all organs and systems, until, that can develop cancer.

Substance abuse, in the end, pushing to suicide. Finally, pampering with flammable substances is fraught with fire. Substance abuse in children has expressed symptoms, you need to be able to recognize. Timely treatment according to get rid of health complications and mental.

Liked the article? Here you can share with your friends in social. networks and evaluate this record “Substance abuse children”: