Much to my surprise there is a huge amount of toxic substances, allowing a person to feel the imaginary euphoria. Many do not even know, used by addicts to achieve his goal. Toxic substances attract their attention, making to find ever more creative ways to fall into unconsciousness. 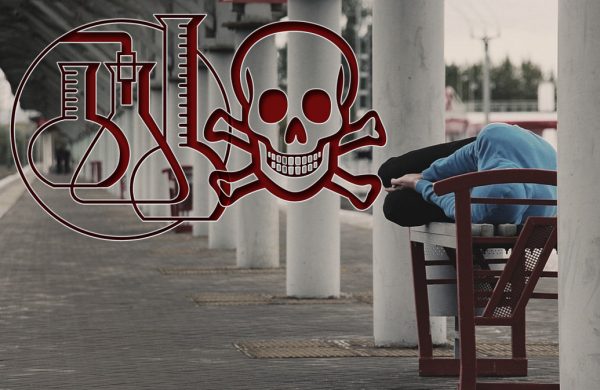 It is worth noting, here there is a special qualification. Each of these groups is subdivided into several popular components, which are for addicts of particular value:

Toxic substances are often used in high doses. Vapor concentration allows to achieve the deceptive euphoria. Substance abuse is a disease, which should be treated under the supervision of physicians. 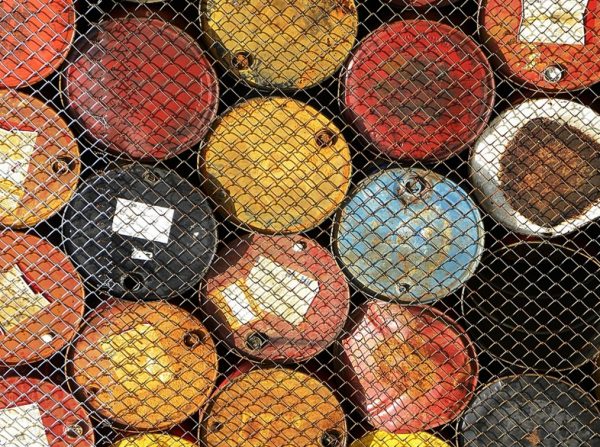 Industrial chemistry attractive for any addicts.

The main way of consuming toxic substances is the process of inhaling their fumes. The effect of the dope is formed when using household chemicals, as for other substances, they only enhance the effect. 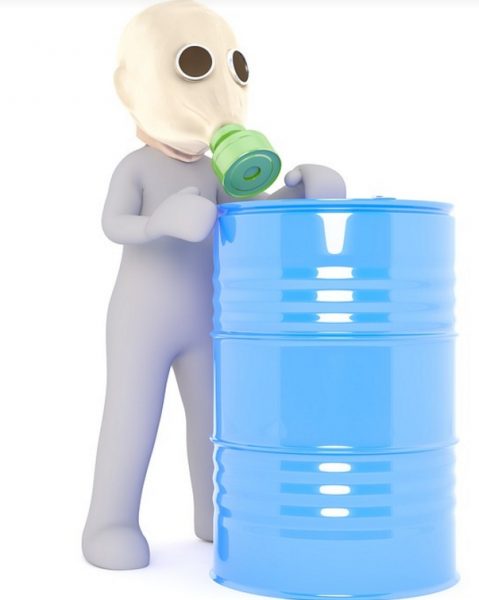 An addict does not notice, as poison your body with poisons.

The strongest substances are petrol and glue, they instantly have a terrible effect on the cells of the nervous system. And in the composition of gasoline, special chemicals can cause liver damage.

Sweat effect of any toxic substances develops violation of the structure of the cerebral cortex. She is not able to perform its essential protective functions. So one of the main organs in the human brain, is under threat. Often addicts resort to using stain removers.

The tool is applied to the fabric, then pressed to the nose. Inhaling the toxins, people feel artificial euphoria. But not many people know, realizing that such a procedure, the individual finds himself a step away from a fatal outcome. The same applies to plastic bags.

"High" may come instantly, and the poor just do not have time to remove the bag from his head. The number of gassed Teens, thus, increasing every year. And to say received burns of the respiratory system and say no. Instead of the expected results of a lot of guys buy only health problems.

To compare substance abuse is possible with feeling of intoxication. Many people are not even able to distinguish between these two phenomena, and all because of the similarity between. But still worth to know, the existence of spectrum, which have toxic substances. It is possible to draw conclusions, what situation is it.

Child abuser? This is a problem, requiring immediate treatment in specialized institutions. An attentive parent will see the first signs of toxic intoxication:

If the person breathed in the toxic medications only a few times, the obvious consequences will definitely not be seen. Slight discomfort and a small deterioration of health. More serious consequences will appear after the abuse more than a month. They will be frightening. Seriously affected the work of the cardiovascular system, perhaps the development of liver cancer, inflammation of the mucous membranes and the appearance of lung cancer. 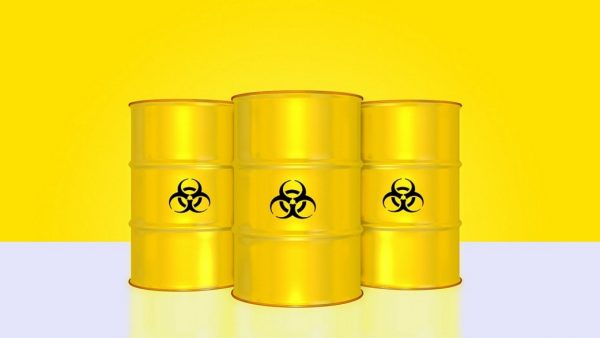 Substance abuse attractive to teenagers, who have family problems or no Hobbies.

All other vital organ under the influence of toxins as well experience enormous stress. Not rare cases of failure in their work or transform the disease into a chronic form. Don't forget about the formation of dependence. It will forever disrupt a person's life. Substance abuse will lead to irreversible consequences – the loss of loved ones, friends, problems at school, work.

Prevention of use of toxic substances

Like any addiction, it can appear suddenly and develop very rapidly. More often it affects children of school age and teenagers. So as not to give them to embark on a curve track neobhodimo:

Toxic substances to humans are everywhere. To protect the child from inhalation of vapors easy, if you take his life Hobbies, warm family relationships and just take the time it problems and concerns.

If precautions are not helped, and addiction is, it is urgent to treat. For this purpose, you need to contact the appropriate organization. Experienced professionals will help based on the specific situation, to choose the right treatment.

Liked the article? Here you can share with your friends in social. networks and evaluate this record “Toxic substances for human”: