The risk of cardiovascular disasters for cancer patients is very high, as the head of the cardiological service of the Moscow Oncology Research Institute named after. P. And. Herzen, d.m.s.. In. And. Potievskaya [1]. This category of patients is represented most often by older and elderly people., in addition, the toxicity of chemotherapy is an independent cause of the progression and decompensation of heart disease. Chemotherapy drugs may be associated with severe cardiac arrhythmias, rapid progression of coronary artery disease and heart failure. Some chemotherapy regimens can cause reversible and irreversible problems, manifest immediately after chemotherapy or years after treatment. 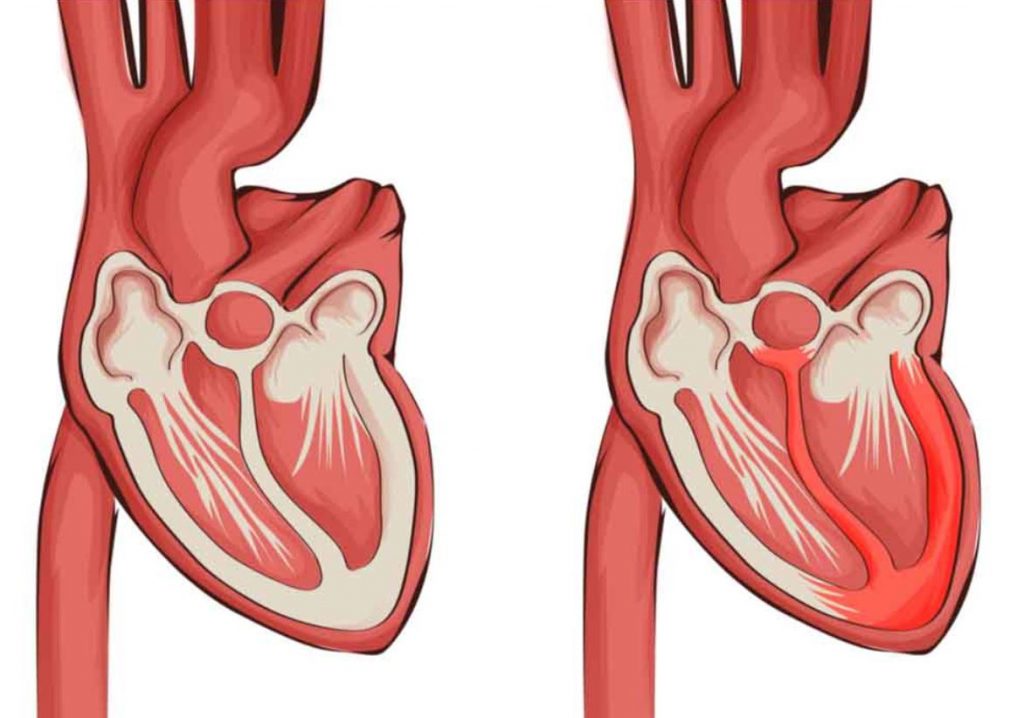 Therefore, when choosing chemotherapy, risk groups are identified for the possibility of developing complications in the heart., determining the tolerability of treatment, patients stand out, who need preventive protection of the myocardium. Критериями включения в группы риска являются:

From medicinal methods of preventive cardioprotection in an interview with B. And. Potievskaya were named blood pressure correctors, heart rate and metabolic drug – phosphocreatine (Neoton). If the first two groups of drugs have application restrictions, associated with pharmacological effects (decreased blood pressure or decreased heart rate), to phosphocreatine (Neoton) noted by V.I.. Potievskaya as attractive for oncologists and cardiologists due to the fact, that its action is closely related to the natural metabolism of the heart.

Protection of the myocardium from toxic effects

The use of phosphocreatine is used in the treatment of tumors of various localization. So, согласно публикации W.Wang и соавторов, based on research 130 breast cancer patients, who have undergone double chemotherapy, the appointment of phosphocreatine has shown its importance : when phosphocreatine was prescribed to protect the myocardium during chemotherapy, the patients had lower levels of inflammation and myocardial damage, more favorable ECG results, thus, пациенты легче переносили химиотерапию и проходили ее полностью! [2].

Domestic study B. N. Derbugov and colleagues included 136 elderly patients, in need of surgical treatment for colorectal cancer. Patients, who received Neoton, had shorter hospitalizations, the incidence of postoperative complications in this group was significantly reduced and amounted to 7,2% compared with 35% in patients of the control group [3]. Reducing the incidence of cardiovascular side effects has a therapeutic value of its own., but also determines the safety of other organs and systems. Including, phosphocreatine, due to the preservation of the force of contractions of the heart, is a factor in better blood supply to the operated area, causing recovery processes.

Description of a separate clinical case by Parve et al. From Kazan [4] свидетельствует о том, that Neoton can be effective in difficult clinical situations, with insufficient response to ACE inhibitors or beta-blockers. Woman 52 years, receiving combination chemotherapy for breast cancer was hospitalized with cardiomyopathy. The introduction of phosphocreatine led to an improvement in the patient's condition, which suggests the nature of metabolic disorders during chemotherapy, recommend phosphocreatine as an important therapeutic tool for stabilizing cancer patients.

Prophylactic and therapeutic cardioprotection with phosphocreatine leads not only to a decrease in the side effects of chemotherapy, but also improving the quality of life, by reducing fatigue, nausea and vomiting, the frequency of depression in patients with cancer [1].

Liked the article? Here you can share with your friends in social. networks and evaluate this record “Complications of the heart on the background of tumor chemotherapy”: