The largest group of viruses, certainly are viruses, affecting the respiratory organs of humans (SARS). Despite the fact, this group of viruses is widespread, clinically significant rheumatic manifestations, which they can cause are relatively rare. 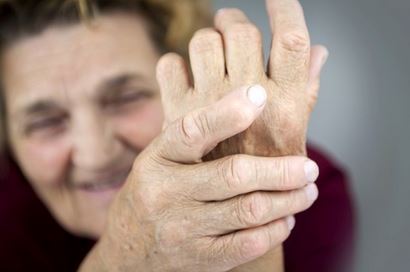 Basically, we are talking about damage to joints and the development of arthritic manifestations.. Some of these manifestations are acute, mimicking early rheumatoid arthritis (RA). Research suggests a viral etiology in approximately 1% patients with acute arthritis.

However, those, who suffers from rheumatoid arthritis, are at increased risk of contracting ARVI, especially if they are taking drugs with immunomodulatory effects. Considered, that in patients with autoimmune rheumatic diseases, the risk of infection is about twice as high, than those, who does not suffer from rheumatoid diseases. RA is associated with an increased incidence of seasonal influenza and its complications. 2Worsening of the course of heart failure and increased myocardial ischemia in persons with pre-existing cardiovascular diseases - a frequent complication of influenza.

Therefore, during the period of ARVI with exacerbation of arthritis, NSAID medications should be considered, reducing the risk of thrombotic events. NPVS, relieving signs of inflammation, in this case, they must be modern and correspond not only to the parameters of high efficiency, but also security. 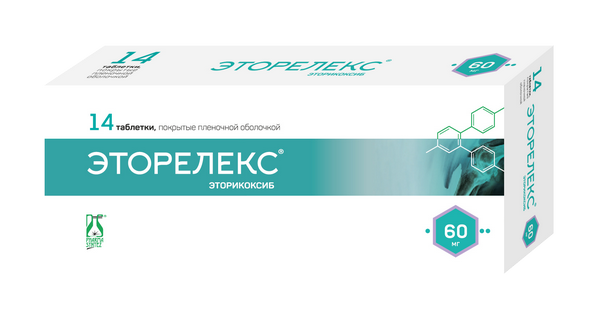 There are a number of factors to consider when choosing an NSAID.: efficiency, portability, safety and cost of drugs. In patients, having risk factors for complications from the gastrointestinal tract, the drugs of choice are the so-called selective cyclooxygenase inhibitors (ЦОГ)–2. К данной группе относиться эторикоксиб – одним из ведущих препаратов эторикоксибов является Etorelex. Etorelex works for half an hour, providing a 24 hour effect. You only need to take one dose per day.

At the same time, the cost of Etorelex makes its treatment economically profitable., in comparison with analogues. According to clinical studies, the drug in therapeutic concentrations blocks the formation of prostaglandins and has anti-inflammatory, analgesic and antipyretic effect, while there is no effect on the mucous membrane of the gastrointestinal tract.

Liked the article? Here you can share with your friends in social. networks and evaluate this record “SARS and arthritis – treatment must be deliberate”: